Hacking together a new digital photo frame with RaspberryPi, Minibian and Java

1-Sep-2015
NOTE: This article is 3 years or older so its information may no longer be relevant. Read on at your own discretion! Comments for this article have automatically been locked, refer to the FAQ for more details.
I've received my new Raspberry Pi Model A+ last week to use to replace the old Model A inside my photo frame, so I spent some time on the weekend setting that up. Last time that I've set this photo frame up, I went with out-of-the-box software, which did the job but did feel quite clunky. This time around I decided to do it better and write some software for the photo frame instead.

Since Java is what I'm most comfortable with, and it works on the Raspberry Pi, that's the language I decided to use. I did do some research first however and managed to find jPictureFrame, I couldn't get this to work - it just kept on displaying a blank white screen.

At the moment the software is quite basic. It displays photos from a directory, resizes them to the screen and caches the resized files to use later. It also shows the current date and time. There are a few things missing like weather forecast, web browser control, and more intelligent display of photos. I'll be adding new features at a later point. 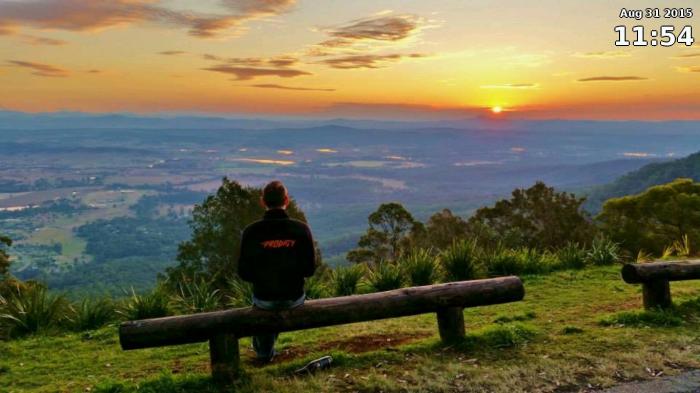 Now lets see what I did to set this all up.

Instead of using an OS with a lot of features that I would never use, I went for a minimal distribution. I went with Minibian, but specifically I got the wifi enabled version: Minibian-wifi. Since I'm doing this on a Model A+, there is no ethernet connection and wifi connectivity is essential. I used ApplePi Baker to write the image.

Once the image was ready, the first thing I did was set up networking. A static IP was set to make it easier to connect to the photo frame. Below is the content of the /etc/network/interfaces file. The /etc/wpa_supplicant/wpa_supplicant.conf was also updated to have my wifi SSID and password.


There is a good getting started guide for Minibian that I made some use of. It's important to expand the file system, set the memory split and overclocking options as required. I used raspi-config for this, since it is not installed with Minibian, I had to get it first:

Once I was done with that configuration, I ran apt-get upgrade to upgrade all the system packages.

Next I needed to install all the software that I would need:

After this, I needed to get the USB monitor working, for that I followed my own blog post from earlier. The only thing I did differently was to force the USB key to be mounted with the sync option to prevent file system corruption. My /etc/fstab file looks like this:

Once that was done, I followed this post to get Samba and AFP configured. I also added the pi user and made the Raspberry Pi login into a desktop environment (using raspi-config again).

Now I was almost ready to get some Java development happening on the Raspberry Pi. As I was about to start, the USB monitor switched off. Of course this was due to the cron job I've scheduled, but it was the wrong time of the day. I realised that the time zone was wrong, the following command let me change it to my correct time zone (as the root user):

Now I was ready for Java coding on the Pi. It took a few hours to write the code, which is available on my GitHub Project Page, the jar file is also there for download.

This needs a configuration file, config.properties to be present in the same directory as the jar file. The contents of mine are as follows (it should be more or less self-explanatory):

Running it is simple...I actually put this in a script and made it execute when LXDE starts.

My photo frame has been running with this software without any issues for a couple of days now. It seems much more stable than the previous attempt using Conky to draw the images. I'll be making updates to this soon and I'll release the source code in due time too.

Use of any information contained in this blog post/article is subject to this disclaimer.
DIY, Programming, Java, RaspberryPi, Hacking
Igor Kromin 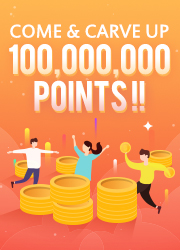