The MiniDrive for 15 inch rMBP now in Red - Shiny!

12-May-2014
NOTE: This article is 3 years or older so its information may no longer be relevant. Read on at your own discretion! Comments for this article have automatically been locked, refer to the FAQ for more details.
The first MiniDrive that I got, I was not so happy with, but now I've had the chance to use the new version with a red end cap and I have to say that I am impressed with the improvements. I would recommend this one over the earlier revisions, the manufacturing process looks considerably moved towards a better direction and it looks great too. If you don't know what this is, it's an SD card adapter that fits flush with the Mac and aims to provide an easy way to expand onboard storage.

I'm going to compare the new red capped version to the old silver capped version in this write up. Both are for Retina MacBook Pros, but they also come for the MacBook Air and non-Retina Pro laptops.

I don't know if it's simply the catching red colour, but this red MiniDrive excites me! 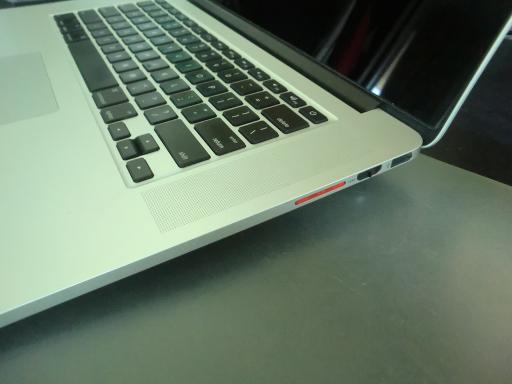 This version is packaged in exactly the same way as the earlier silver one, it comes with the same kind of wire (red also) to pull it out of the Mac once it's been inserted. 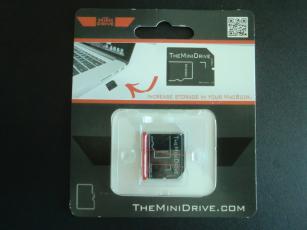 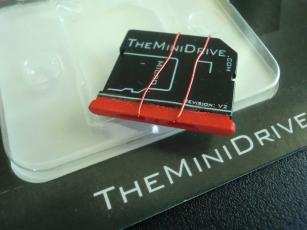 With respect to the silver version, the end cap looks much more defined and cleaner. The indents and channels appear sharp and of a higher quality. It's also ever slightly thicker, which is a good thing and I'll explain further down why. It's interesting that both the silver and the red capped version are marked as V2 even though the red one is a later revision (I expected a V2.1, but that's not a big deal). 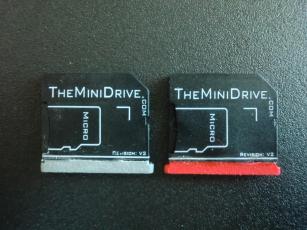 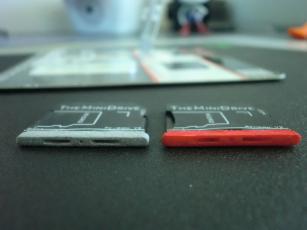 Inserting this into the Mac did feel different with the red version. Because it is a bit thicker, the fit is much more snug, but as a result of this, the MiniDrive does not move in it's slot and doesn't disconnect any more. I'm very happy with this improvement, this makes it viable to use on the road when the laptop is prone to be bumped around. 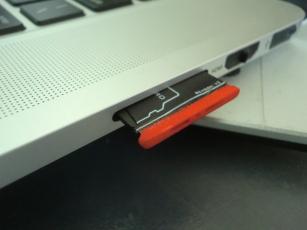 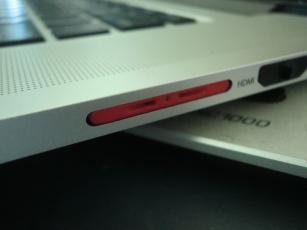 When looking closely at the MiniDrive once it's been inserted, there are still small gaps around the round edges that the rMBP SD slot has. It would have been nice if these were filled completely, but the way it is now, it looks symmetrical and overall I'm happy with the end result. 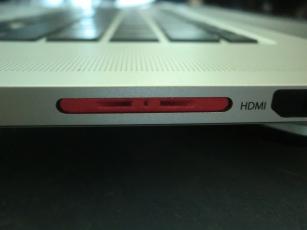 So would I recommend this one? I would have to say yes this time around, the improvements have been made to make this into a much nicer product and the new colour is very nice. It would be great to see other colours made available (black anyone?) in the future too, but red was a very good start!

All content and opinions expressed on this Blog are my own and do not represent the opinions of my employer (Oracle). Use of any information contained in this blog post/article is subject to this disclaimer.
Electronics, Apple, Review
Igor Kromin