Hands on with DuetDisplay - bugs, terrible performance, not worth it

18-Dec-2014
NOTE: This article is 3 years or older so its information may no longer be relevant. Read on at your own discretion! Comments for this article have automatically been locked, refer to the FAQ for more details.
I was really excited when I heard that about the Duet app that promised to make your iPad into a second screen with good refresh rates and even retina resolution (if available). I downloaded the app and installed it as soon as it was available, only to be severely disappointed by how buggy and slow it is.

The software costs $12.99 to purchse (in AUD) and you must download the iOS app, then download and install the OS X app. The iOS app is the one you pay for, the OS X app is free.

Installation of the iOS app is not a problem, same as any other app, go into the App store, purchase and it's installed for you. When you run the app, it asks you to download and install the OS X version, plug in your cable and go from there. Until you do that, it just sits there an waits. 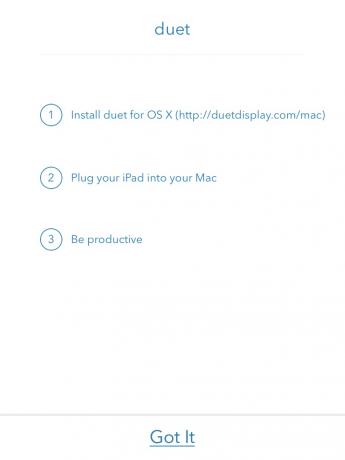 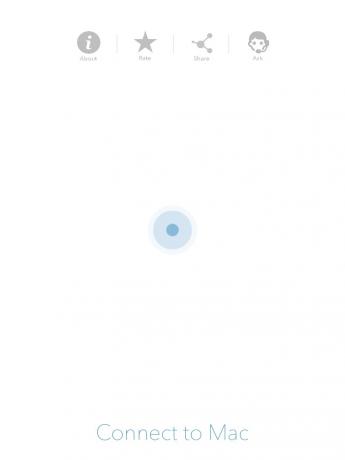 The OS X version of the app is downloaded as a zip file, why it's not a DMG, I have no idea, but this is a first warning sign of an immature product. When you unzip the file, all you have is the app, no instructions, you're left on your own here. Running the app prompts you that Duet needs to install a graphics driver and restart.

After a restart, the Duet app runs in the menu bar and has a simple drop down menu. At this point in time, I had my iPad connected and the Duet app running on the iPad, yet nothing happened, Duet didn't recognise it as a second display.

I decided to have a look at the Console and lo and behold, a plethora of errors! 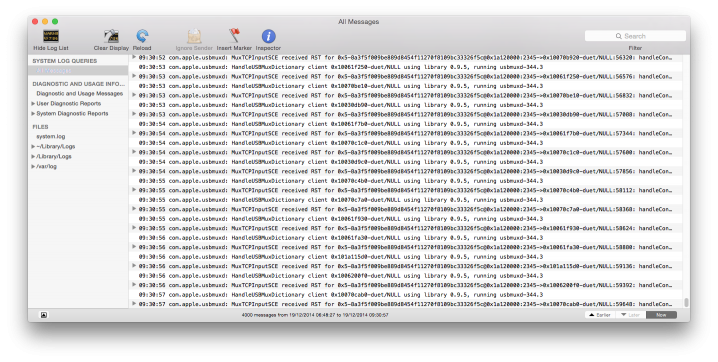 Buggy graphics driver?! Yes indeed. I decided to try and disconnect the lightning cable and connect back again. This did the trick, Duet recognised the iPad as a second display. Then, I tried dragging a window over to the iPad only to have the app almost freeze on me. The performance was terrible. Even moving the mouse cursor had considerable lag. It was completely unusable.

I tried to change to 30 FPS refresh rate, no luck, still terrible performance.

I popped back into the console, and yep, there were more errors, now to do with OpenGL. No OpenGL, no performance! 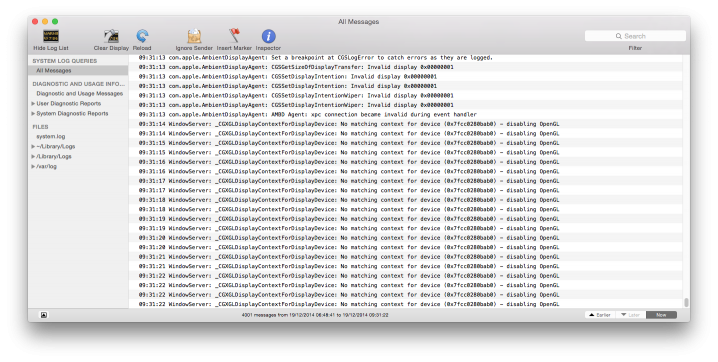 There was not much point persevering with this app now, so I did the only logical thing that should be done. Uninstall and request a refund. 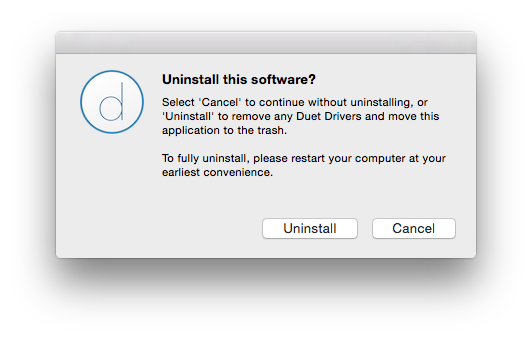 All content and opinions expressed on this Blog are my own and do not represent the opinions of my employer (Oracle). Use of any information contained in this blog post/article is subject to this disclaimer.
Apple, Review, iOS, OSX, Software, DuetDisplay
Igor Kromin