3-Apr-2015
NOTE: This article is 3 years or older so its information may no longer be relevant. Read on at your own discretion! Comments for this article have automatically been locked, refer to the FAQ for more details.
If you've had a computer in the last decade the chances are you have at least one old one lying under the bed or in the cupboard gathering dust and being generally forgotten. It's also likely that it still has its hard drive in place which is probably filled with old photos and other gems you might want to retrieve and keep. At least I did. I've retrieved two old computers from my parents' place recently and decided to see what I could salvage from the hard disks.

My first problem was that I no longer have a desktop and these old computers would not boot up on their own. No big deal really. I went out and got a hard drive dock. I was careful in choosing a particular dock however, the Shintaro Hard Drive Docker. This one supports SATA and IDE drives and can handle both 2.5 and 3.5 inch form factors.

There's everything there to connect your old disks, including IDE cables and a power cable. Connectivity is USB2, but considering how small these old disk are that is of little concern. 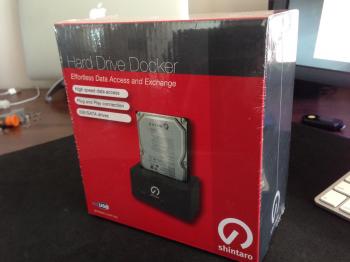 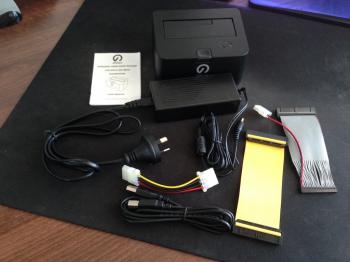 I had two disks, one SATA and the other IDE, both worked perfectly when connected. The IDE disk connects via an IDE and power cables to the front of the dock, whereas the SATA disk simply plugs in on top. 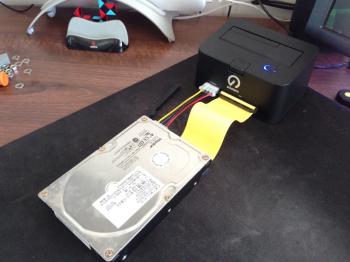 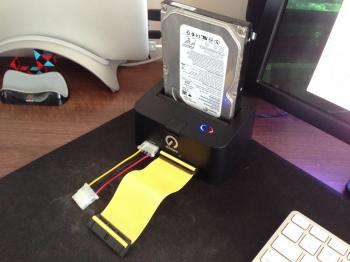 After connecting, my Mac detected the disks and I was able to salvage numerous old photos from them. Quite amazing really considering these were not turned on for such a long time. 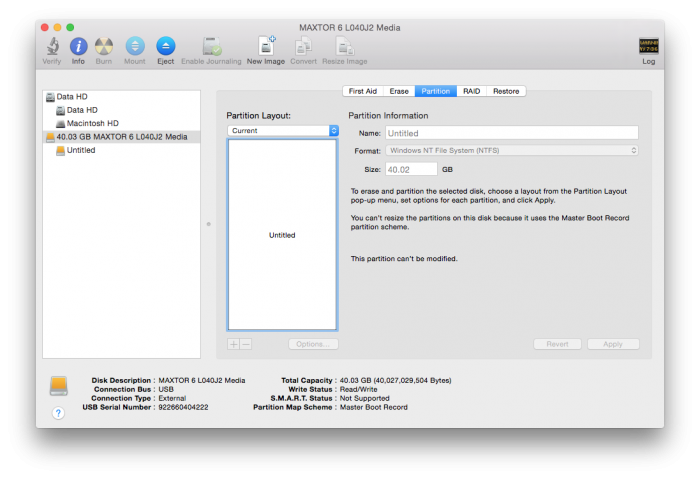 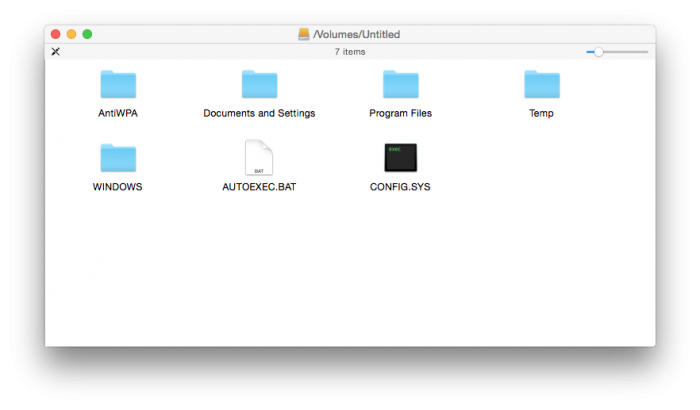 Now that I had my data salvaged, the next question was what to do with these old disks. If I could get data off of them, anyone else could as well. There was only one answer: destroy them. So I got a hold of a sledge hammer! I thought it would be pretty easy to destroy one of these hard drives, but they proved to be quite sturdy, however a dozen or so swings with the sledge did the trick, here's my handy work... 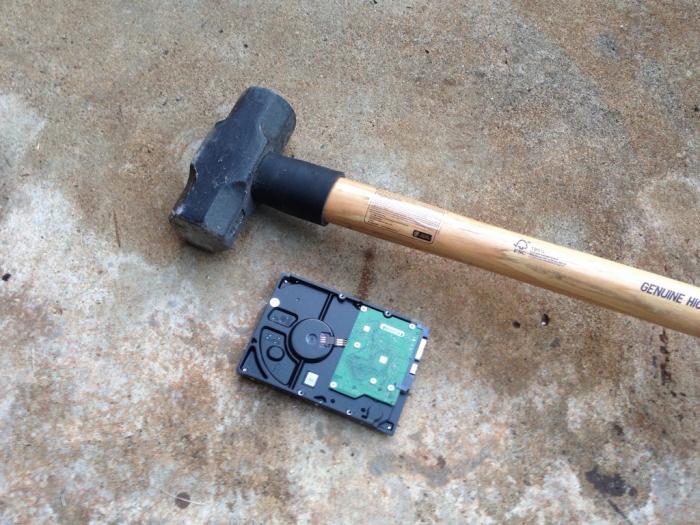 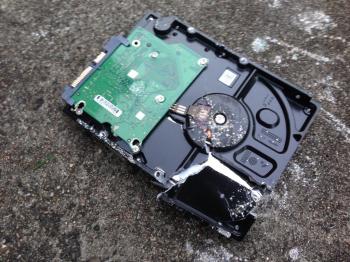 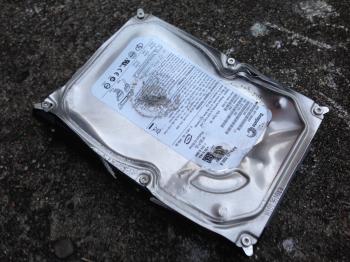 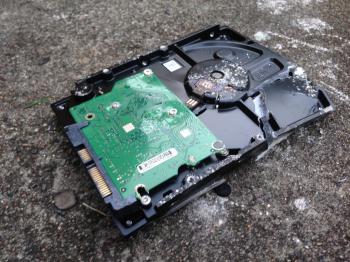 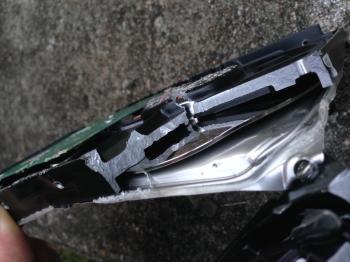 Nobody's recovering any more data from that!

All content and opinions expressed on this Blog are my own and do not represent the opinions of my employer (Oracle). Use of any information contained in this blog post/article is subject to this disclaimer.
Shintaro, HDD, DataRecovery, SledgeHammer
Igor Kromin 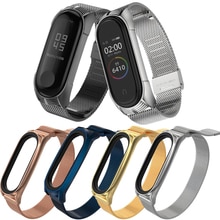