26-Apr-2016
NOTE: This article is 3 years or older so its information may no longer be relevant. Read on at your own discretion! Comments for this article have automatically been locked, refer to the FAQ for more details.
I've been keeping an eye out for a replacement desk light for a while now. All the options I've looked at have either been too expensive or just not the style that I wanted (there is so much garbage out there), until I came across the BlitzWolf BW-LT1 LED Rotatable Dimmable Desk Lamp. I couldn't believe the price it was listed at first, going for a mere $AUD63.13, which is a steal compared to some other lamps I looked at that had a similar design (like the Dyson CSYS light @ $850 for example). Here's a short review of the BW-LT1, overall I have to say that I am very happy with this purchase.

Though it was packed with padding, the box must have been either dropped from a height or crushed under other packages because when it arrived, one of the sides was smashed into a triangular shape. 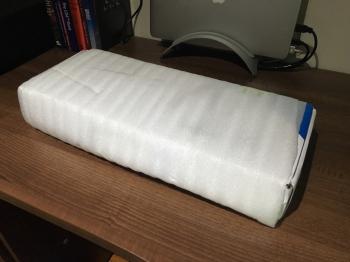 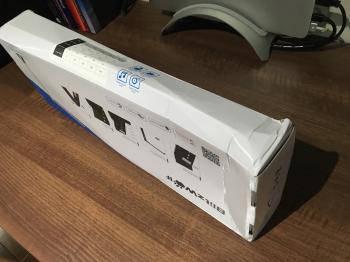 No matter though, inside the box the lamp has quite a good amount of cardboard and padding space to protect it so nothing was damaged. All the plastic was had protective film attached too, so nothing got scratched. 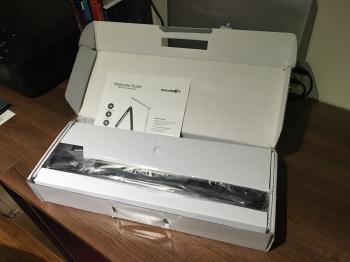 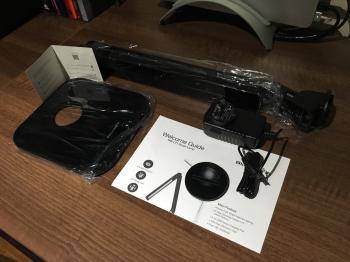 So lets see what was in the box after I removed all packaging and protective film. There was the lamp itself, the base, the base screw cap, power supply, the user manual and a customer satisfaction booklet. 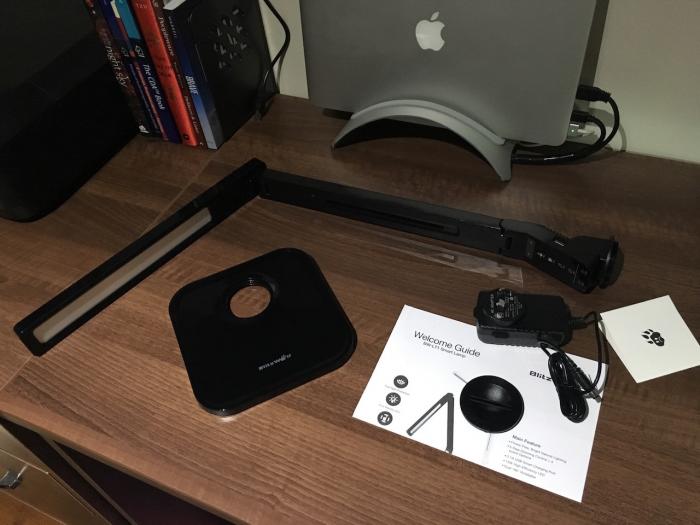 Assembly is very easy, just pop the base on the lamp post and screw in the end cap from the opposite side. 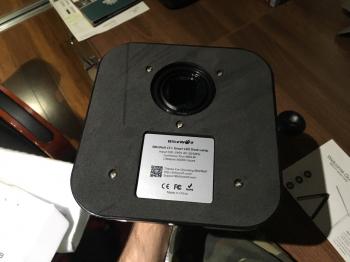 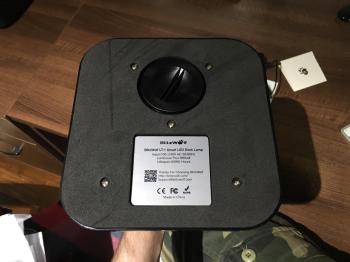 Plugging it in turns the red 'off' light on. Tapping this will switch the light on/off. The base is quite large so holds the lamp in place nicely though it could use some extra anti-slide padding. 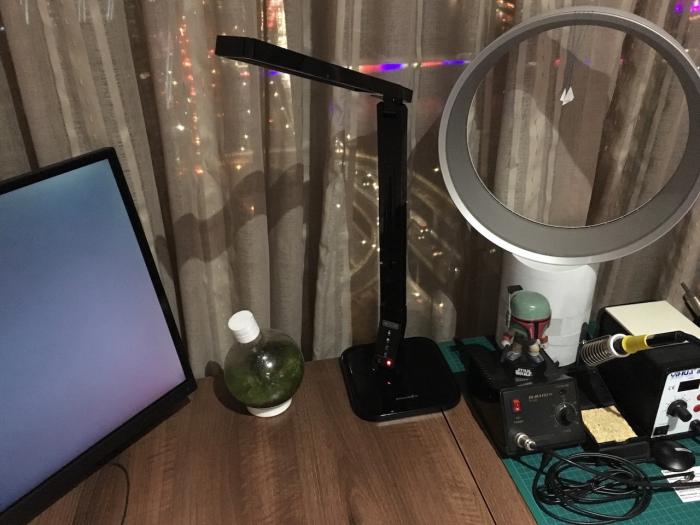 There are different light level settings which change the brightness and hue of the light. You can see in the photos below the light on the warmer light 'relax' setting (left) and the cooler light 'study' setting (right). 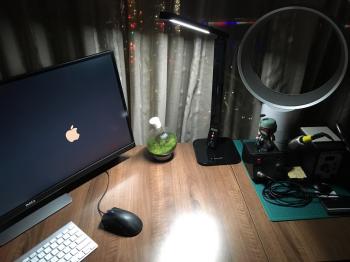 The lamp can be twisted at several points. It sits quite high, which is something I like and looking directly at the LEDs doesn't hurt. With my previous lamp I could not stand having the bulb visible whereas with this lamp having the entire lighting strip above my eye level is no problem at all. The diffuser over the LEDs works really well and gives quite a wide illumination angle. 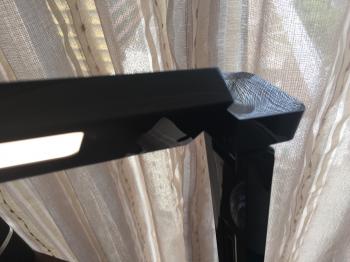 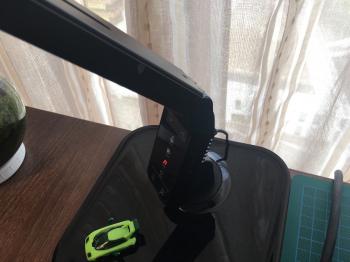 This lamp is very stylish I think. It has simple clean lines, is easy to control and doesn't consume all that much power. Oh it also has a USB port at its base so you can charge your phone directly from it. Some very nice features right there. Here's a link to it again in case you missed it: BlitzWolf BW-LT1 LED Rotatable Dimmable Desk Lamp.

All content and opinions expressed on this Blog are my own and do not represent the opinions of my employer (Oracle). Use of any information contained in this blog post/article is subject to this disclaimer.
Review, Banggood, LED, BlitzWolf
Igor Kromin