Fixing a 3D printer extruder that stopped heating up

20-Jun-2016
NOTE: This article is 3 years or older so its information may no longer be relevant. Read on at your own discretion! Comments for this article have automatically been locked, refer to the FAQ for more details.
I was doing some 3D printing over the weekend and everything was going well until I noticed that the extruder on my Portabee wouldn't heat up any more. At first I thought it was a loose connection so I tried to adjust all the wiring - that didn't help. Since it was already dark and cold outside I decided to leave it. Early Monday morning I managed to get some time in before work to determine what happened. I had a sneaking suspicion that the resistor that's used as a heating element has given out, but what I found really surprised me.

I happened to have a new heating element resistor lying around, so I decided to do some basic checks with a multimeter. It was showing up 7 Ohms (it's rated 6k8 so close enough). The resistor that was inside the extruder showed as infinity, that's what I'd expect from a resistor that stopped working. 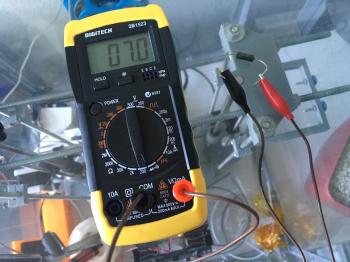 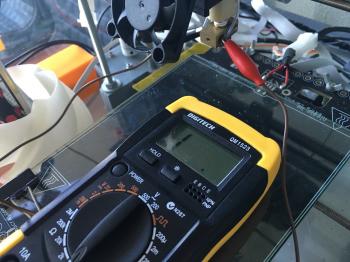 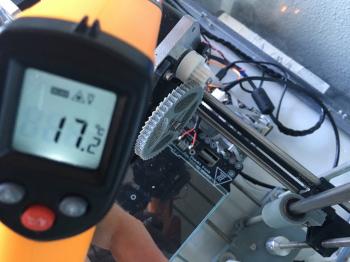 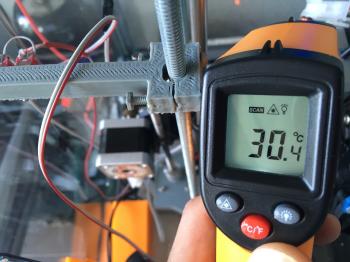 So that confirmed it for me - the old resistor had to be replaced.

When I cut one of the pins and pulled out the resistor what I found really surprised me. It was completely shredded! Side by side with the new one it looks like a saw cut it to pieces. 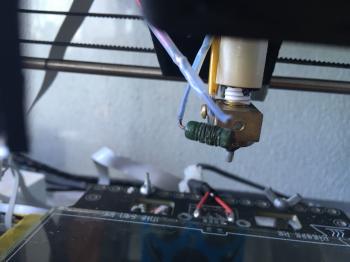 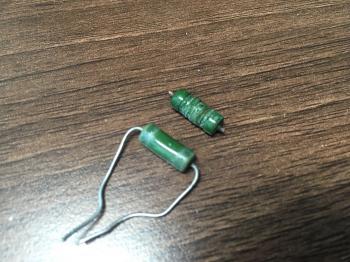 I decided to connect the new resistor with slightly longer leads. The wires I used were from an old PC Molex connector. It turned out quite nice. 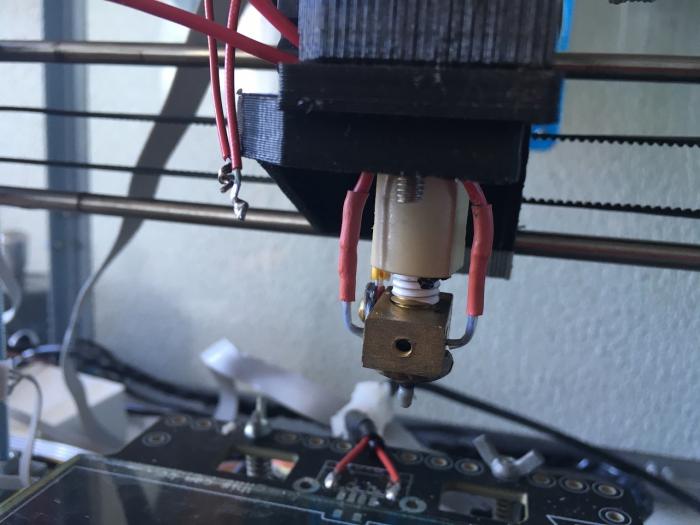 I wasn't sure if these wires could withstand the high temperatures so I insulated them with some Kapton tape. 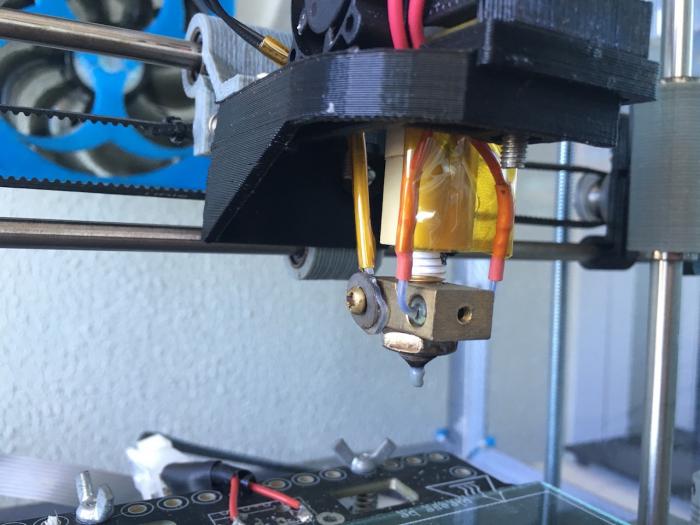 I added more Kapton tape around the extruder and heated it up for a test. It worked fine! I've had the 3D printer running all day now making quite a large print without any issues so looks like the wiring isn't melting! 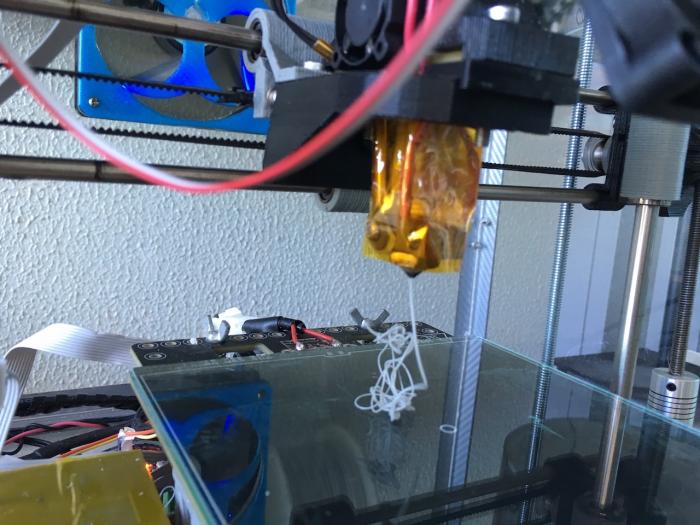 All content and opinions expressed on this Blog are my own and do not represent the opinions of my employer (Oracle). Use of any information contained in this blog post/article is subject to this disclaimer.
DIY, Electronics, 3DPrinter, Portabee
Igor Kromin