17-Aug-2016
NOTE: This article is 3 years or older so its information may no longer be relevant. Read on at your own discretion! Comments for this article have automatically been locked, refer to the FAQ for more details.
I've had my RasPlex box running for a while now. This whole time I've been using a 2.4Ghz full size wireless keyboard with it and it worked great but for the living room it's just an overkill in terms of size. After much contemplation I decided to switch to a small bluetooth keyboard and he's my experience so far.

I ordered the iPazzPort KP-810-56 Bluetooth Keyboard primarily for it's size and shape. Unlike most of the other iPazzPort keyboards this one doesn't have a trackpad, which is exactly what I wanted. It does have a compartment for an Apple TV remote in the back though, which isn't a problem and I'll describe how I dealt with that later.

This is how the keyboard was packaged...pretty simple and cheap... 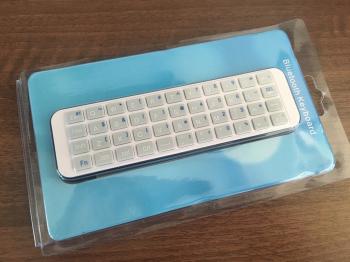 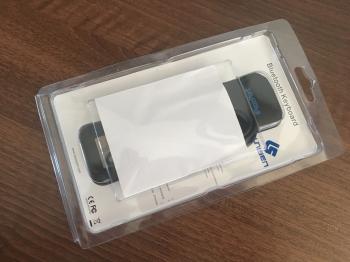 Inside the packaging was the keyboard itself, a micro-USB charging cable and a user manual. 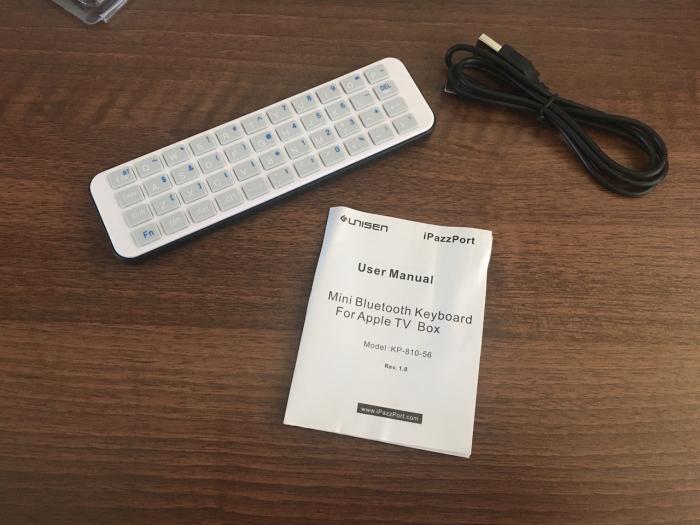 Flipping the keyboard around reveals the space intended for an Apple TV remote. There are three double sided tape pads in place to secure the remote, I ended up simply removing these. To fill that space I created a placeholder in OpenSCAD and made it on my 3D Printer. The files for this placeholder are available over at Thingiverse. 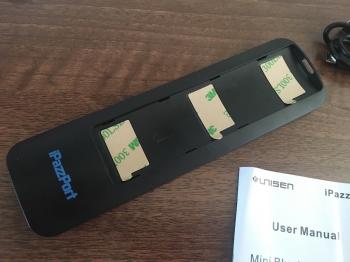 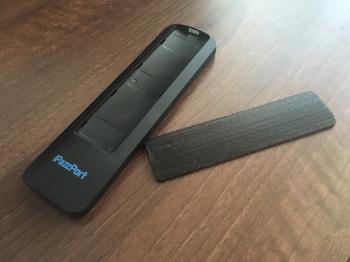 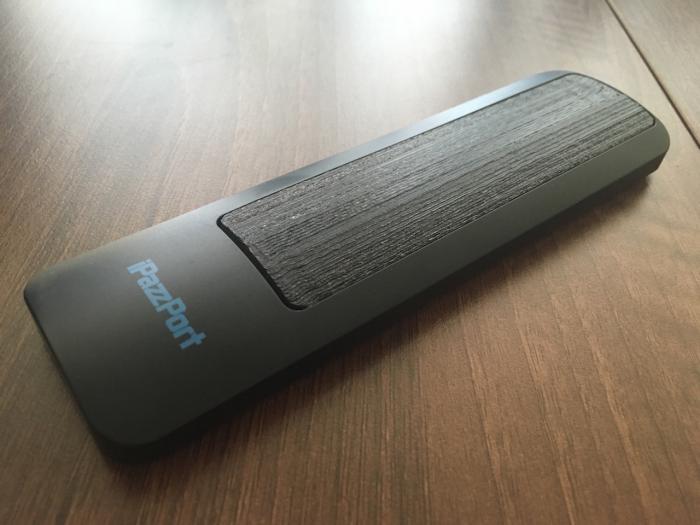 Compared to the full size keyboard, this thing is tiny and much more suitable for the lounge room. 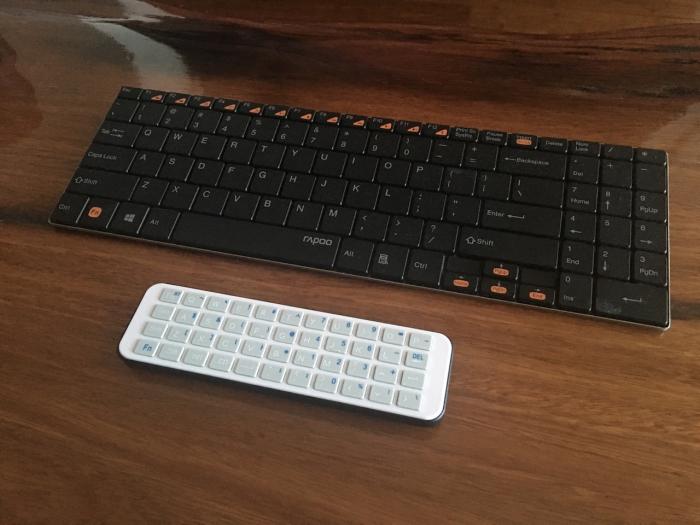 Getting it to work with RasPlex was a little bit of a pain. The first Bluetooth adapter I tried didn't seem to be able to connect to it properly, so I went and bought a new one and that worked ok. After it was paired and connected the keyboard worked pretty well to navigate the screens, etc. 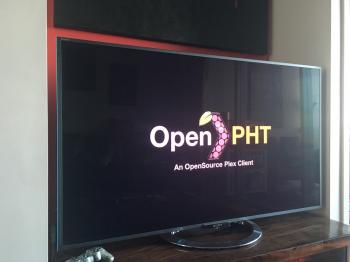 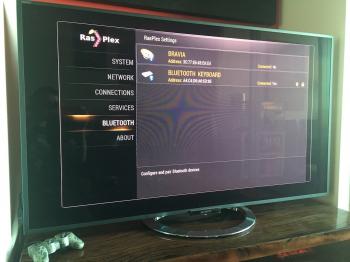 I did notice that after leaving the keyboard unused for a few minutes it tends to disconnect from RasPlex and takes a few key taps until the keyboard starts to respond again. Sometimes it takes quite a few key taps in fact, which can get annoying if you want to pause playback immediately, but can't.

So this keyboard definitely has the typical Bluetooth stigma of slowness attached to it. I wouldn't use it for mission critical situations but if you want a more convenient keyboard for casual use in the lounge, it does a good enough job.

All content and opinions expressed on this Blog are my own and do not represent the opinions of my employer (Oracle). Use of any information contained in this blog post/article is subject to this disclaimer.
RaspberryPi, Review, 3DPrinter, Plex
Igor Kromin