2-Feb-2017
NOTE: This article is 3 years or older so its information may no longer be relevant. Read on at your own discretion! Comments for this article have automatically been locked, refer to the FAQ for more details.
I've played Eve Online for a good four years and have been planning to visit the Eve Online Monument for probably just as many years after I stopped playing Eve. Living in Australia made it hard to visit Iceland but I finally was able to close the Eve Online chapter of my life and see the Monument while we were on our round the world trip. 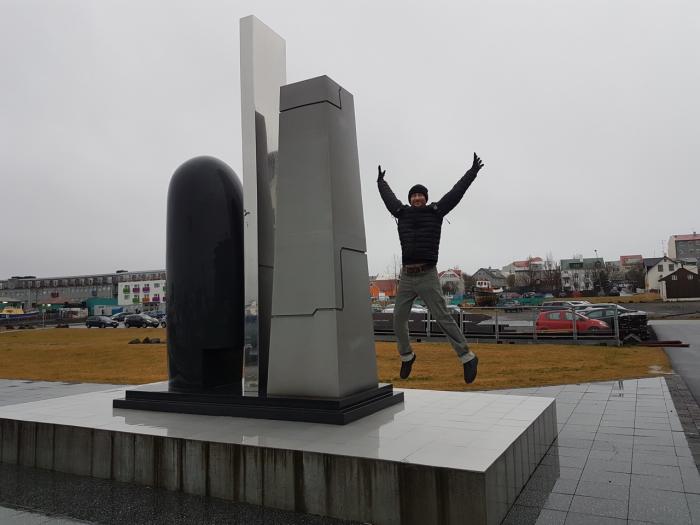 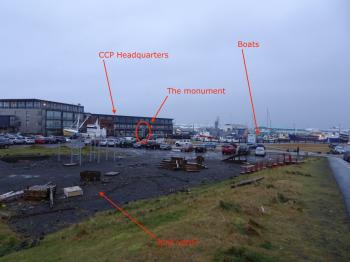 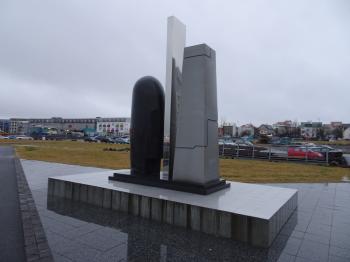 Pretty much as soon as we got there I went about finding both of my character names. Not an easy task even when the name finder tells you which tile you should be looking at! I did find them though. 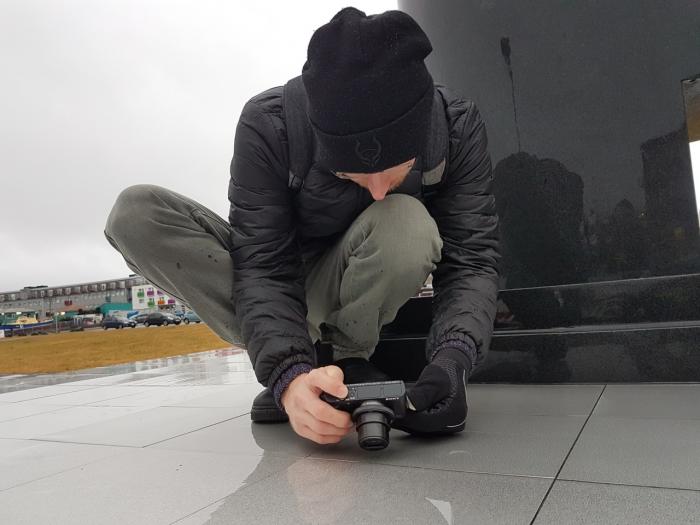 I was quite happy to find out that one of my characters, Necrocia was right next to the famous Chribba! So cool! 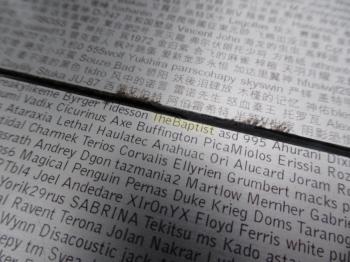 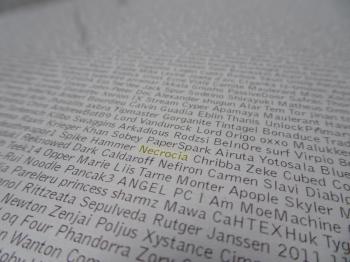 After spending maybe 20 minutes taking photos with and around the Monument we decided to move on but I wanted to stalk the CCP Headquarters a bit longer and take some pictures of the building. Unfortunately there was no gift shop and I didn't have an arranged tour (since I don't play Eve any more and you have to EveMail to arrange a tour, doh). Outside photos had to do! 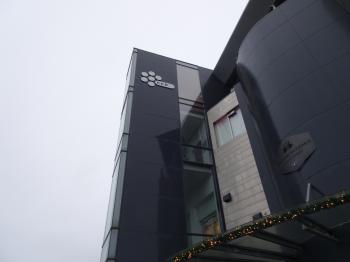 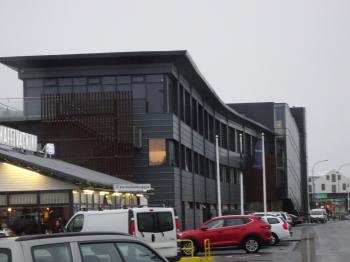 Then, we still didn't leave the area. It was lunch time and just underneath the CCP Headquarters was Bryggjan Brugghús which is a microbrewery and bistro. It felt like we were having dinner - candle lit and dark. The food and beer was amazing, if I worked at CCP I would not be able to stay away from this place. 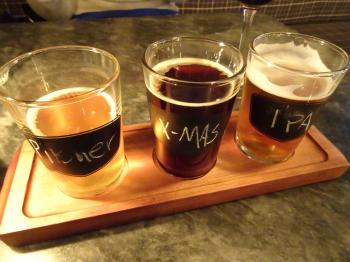 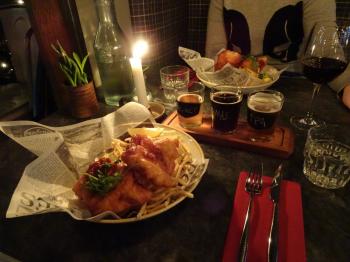 Finally after lunch it was time to move on. I'm glad that I was able to visit the Monument and see where the CCP staff work, it definitely closed that chapter, but you never know with Eve being free to play now I may be tempted to return if I could find the time.

All content and opinions expressed on this Blog are my own and do not represent the opinions of my employer (Oracle). Use of any information contained in this blog post/article is subject to this disclaimer.
EveOnline, Games, Travel, CCP, Iceland
Igor Kromin 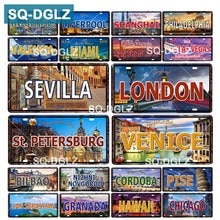