No sound or microphone when answering calls on an iPhone

7-Feb-2017
NOTE: This article is 3 years or older so its information may no longer be relevant. Read on at your own discretion! Comments for this article have automatically been locked, refer to the FAQ for more details.
So this all started when I took my iPhone 6s to the Apple Store to have its battery replaced. They warned me that there was a chance that the phone may be damaged during battery replacement but if that happened, I'd get a replacement phone free of charge. I didn't think that was very likely so just went ahead with it.

When I got the phone back it seemed to work ok, until I tried to use it to receive or make calls. I tend to use my headphones while I'm on the phone since I typically need to type at the same time so every call I answered with headphones plugged in had issues with sound or rather lack of it. It was either no sound at all or me being able to hear the other person but my microphone not working. Either way not great.

Without the headphones plugged in I could answer calls without issues. Plugging headphones in after answering a call would have the same problem as described above. 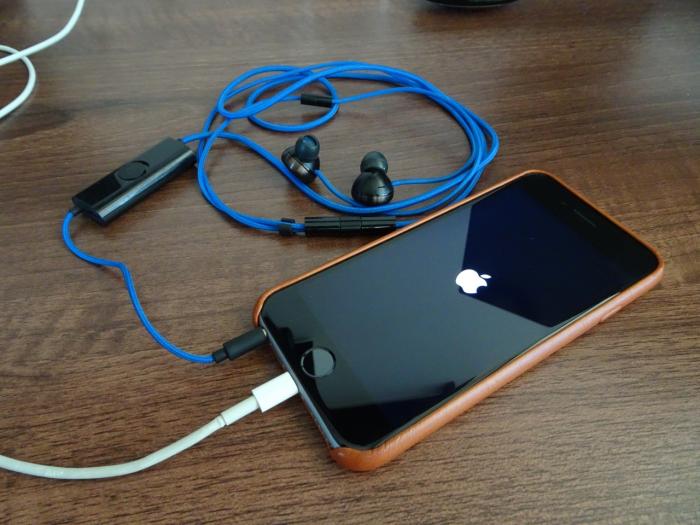 Eventually I took my phone back to Apple and they tested it and could reproduce the issue I was having. After a software reset it seemed to work as expected so I was sent on my way. After a few days the phone started behaving erratically again.

Back to Apple! They decided to give me a new phone to replace mine. That's standard policy if a software reset doesn't work it seems. All was well initially but even the new phone started behaving the same way as my original not long after restoring my backup. At this point I really didn't want to go back to Apple and none of the articles on this topic were of any use. I suspect it's to do with some app I have installed but haven't tracked down which one is doing this. I did find a workaround though!

Workaround: After a phone call connects I could get the headset/microphone to work by switching to speaker mode and then turning speaker mode off again. 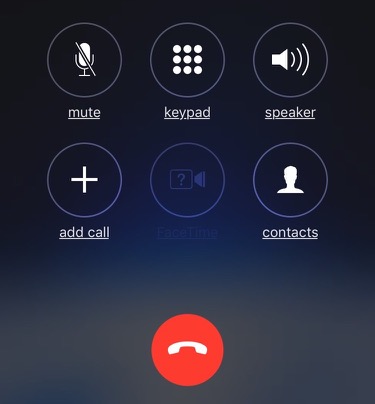 It's not the best but the above workaround works for now until I try and figure out what else could be causing this strange behaviour.

All content and opinions expressed on this Blog are my own and do not represent the opinions of my employer (Oracle). Use of any information contained in this blog post/article is subject to this disclaimer.
Apple, Error, iPhone
Igor Kromin