13-Jun-2017
NOTE: This article is 3 years or older so its information may no longer be relevant. Read on at your own discretion! Comments for this article have automatically been locked, refer to the FAQ for more details.
WWDC is over which means all the new products ordered online from Apple were going to be arriving and today was the day of the first arrivals. I ordered my new 2017 2.9Ghz 15" MacBook Pro on the day it was announced and available online and today it's arrived!

I had a bit of an excitement yesterday when the TNT tracking page said it was arriving a day early, but that shipment happened to get delayed and instead I got my new Mac on time, the unfairness! 😂

Anyway, here it is in all it's gun metal glory... 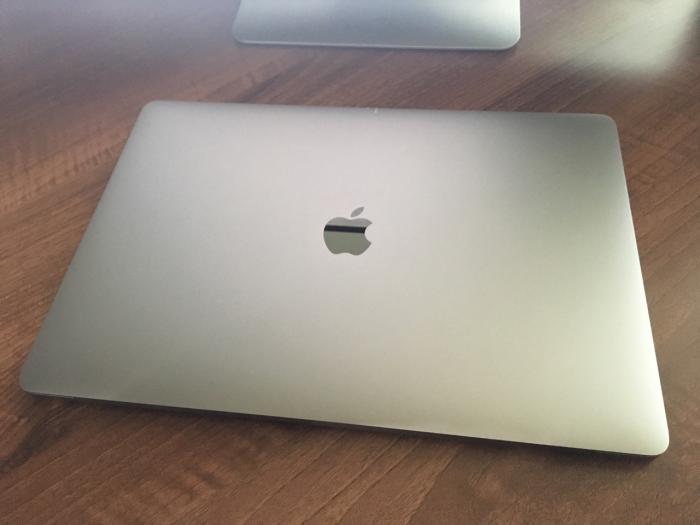 Lets see how it arrived. The box was just an inconspicuous mailing carton, good quality though. I liked the rip off zip line at the top, made it a pinch to open. 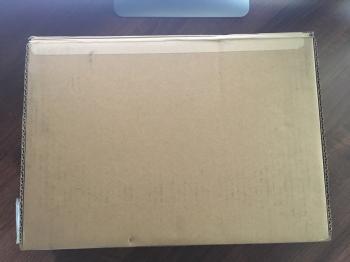 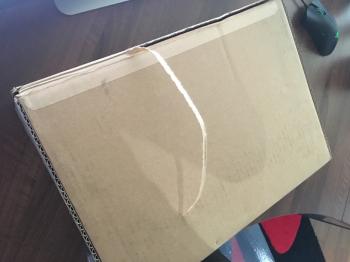 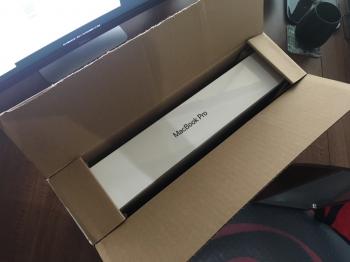 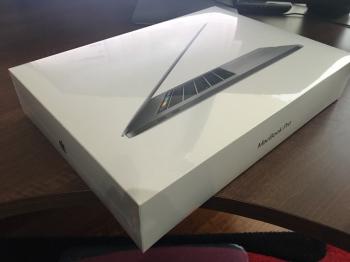 The back of the box had the system specs...yep that's what I paid for, check. The Mac was inside a plastic sheaf with a flap to help you lift it out of the box, again, usual kind of style. 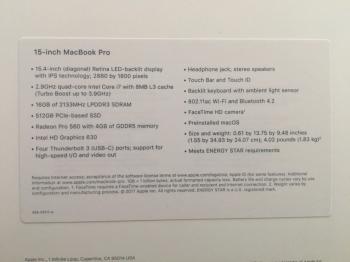 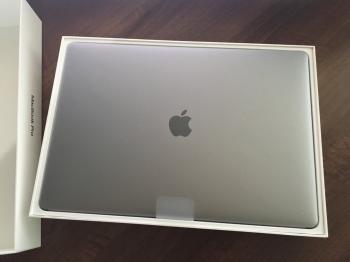 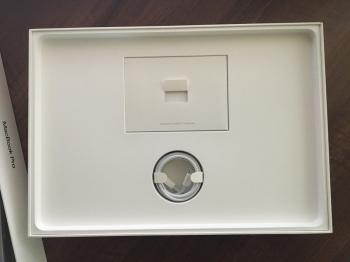 The USB-C cable (tightly) fits into the 87W power brick. There was no extension power cable supplied, but if you happen to already own an older one, it will work with this power brick. 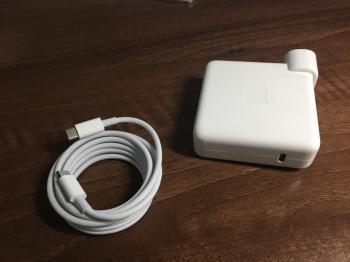 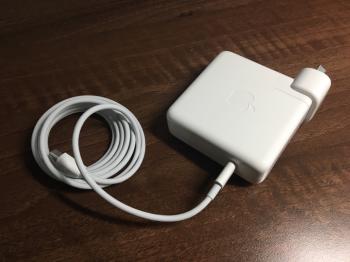 Opening the screen turned the Mac on. There was a screen protector in place too. The first thing I noticed was how GIANT that trackpad was. I actually don't know about its size, it feels a bit too big for my liking. 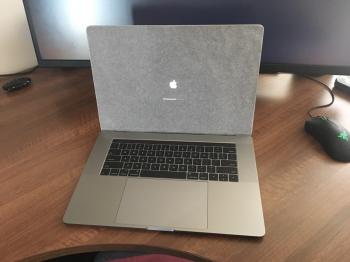 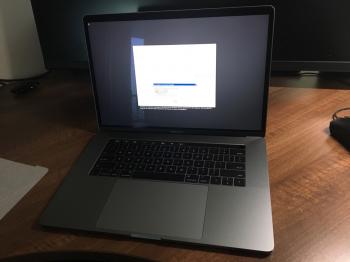 The keyboard looks nice, but feels horrible to type on. Compared to my 2012 Retina MacBook Pro, this new keyboard is a step backwards. I do like the Touch Bar though...that is after I changed it to show 'Expanded Control Strip' instead of 'App Controls with Control Strip'. The fact that you can customise it is awesome, having a lock button on it saves me a lot effort. The Touch ID is awesome too, no need to enter so many passwords now! 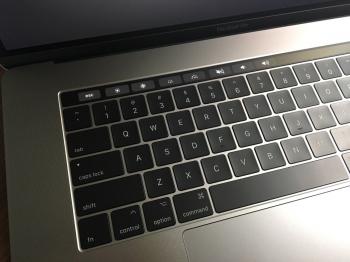 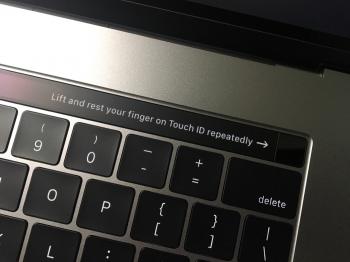 Of course it's impossible to get a new Mac with USB-C ports and not get a bunch of adaptors for it. In my case I got the AV multiport adapter and the USB-C to USB. I also ordered an additional 87W power supply and a USB-C cable, that's so that I don't need to plug/unplug a power supply between the home and office. 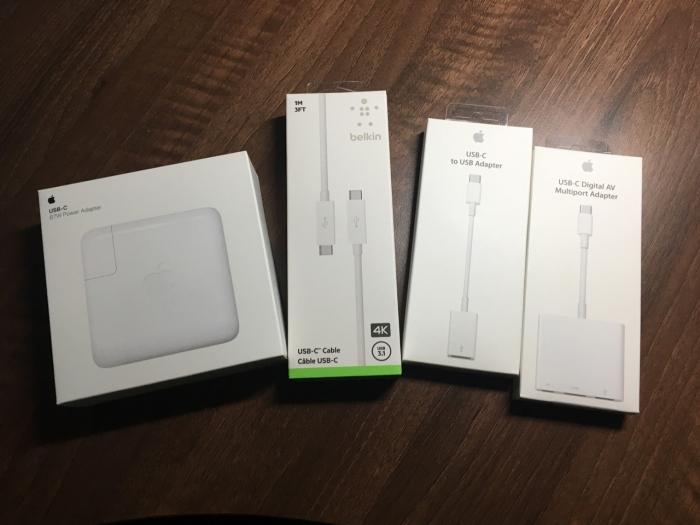 Next up comes the boring activity of installing all the apps I need. Not doing a restore from backup this time, feeling like a fresh start.

I'll have an update on how this Mac can be connected to the Dell UltraSharp U3415W monitor after about a week or so, so stay tuned. Update (8-Aug-2017) - it took longer than a week but I finally wrote about all the ways I tried connecting this monitor, read about it here.

All content and opinions expressed on this Blog are my own and do not represent the opinions of my employer (Oracle). Use of any information contained in this blog post/article is subject to this disclaimer.
Apple, Review, Mac, Unboxing
Igor Kromin