Replacing a broken hard drive in a Samsung Story Station

26-Jun-2017
NOTE: This article is 3 years or older so its information may no longer be relevant. Read on at your own discretion! Comments for this article have automatically been locked, refer to the FAQ for more details.
I've had this 2Tb Samsung Story Station laying around for a while. It was used as a back up drive but unfortunately the hard disk inside it died. It's an old USB 2.0 version but I still didn't want to throw it out and did have a spare 2Tb disk laying around. So I thought lets take it apart and replace the broken disk.

I love the retro look of this enclosure, with it's big down-glow activity LED and the round on/off switch that also doubles up as a brightness control for the LED. It would have been a shame to throw it out! 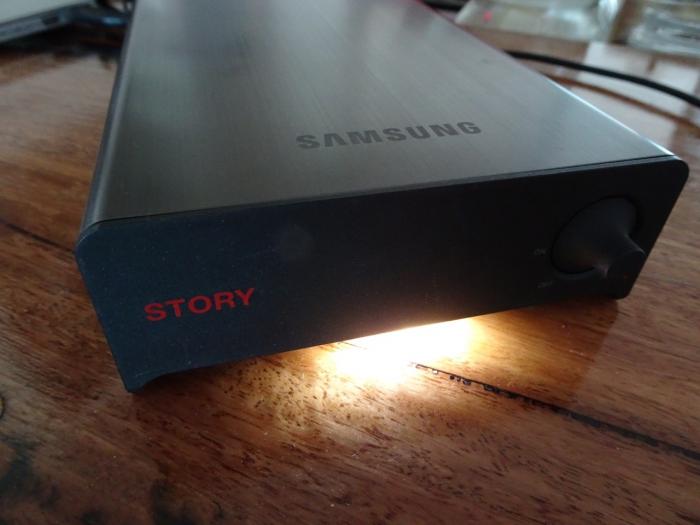 Around the back there is a micro-USB 2.0 and a power connection. The front has the awesome rotating on/off switch. 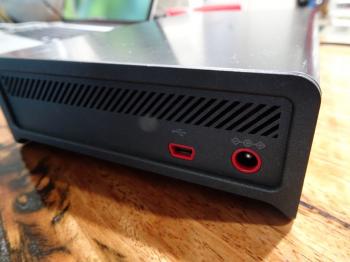 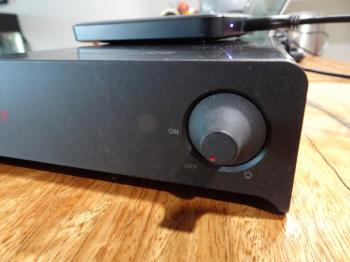 It's interesting that the screws used to hold the case in place are Torx. Easily removed, I guess they add to the weird modern/retro look of the thing. There are only four of them to remove, two per side. 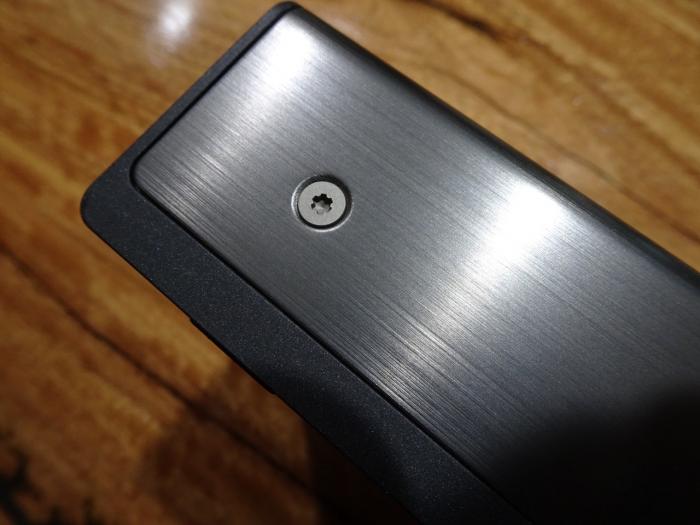 Inside is a standard 3.5" SATA hard drive. Easily replaced with something else! Oh yeah, warranty stickers, I sliced through them so that the plastic around the hard drive could come out. 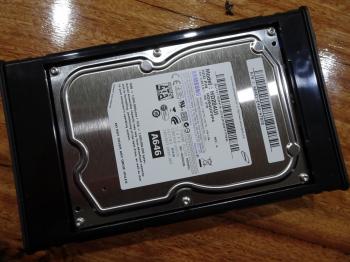 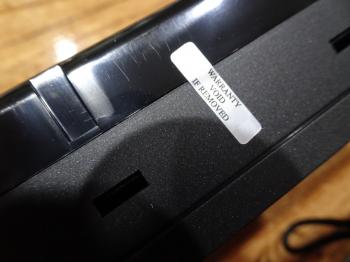 The plastic has to be pushed in from the sides to pop out, it's not too hard, easily done with a flat head screwdriver. 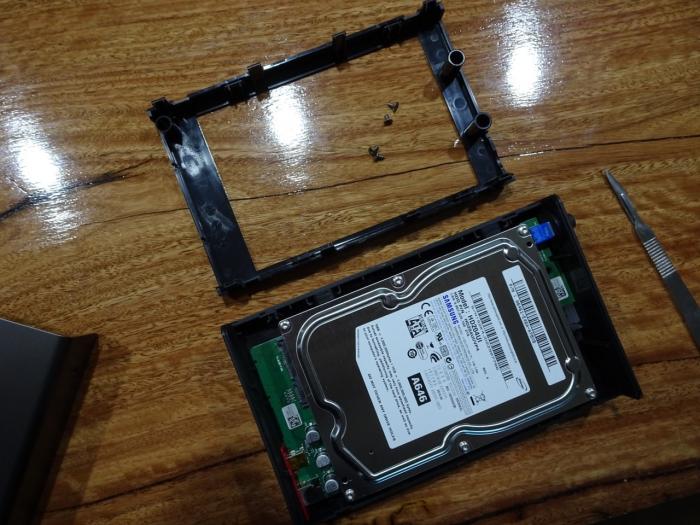 The hard drive is connected to the USB controller board with a single screw. There are also rubber pads on the drive to hold it in place. The rubber pads are held in place by one metal post each, all of that needs to be removed as it's going on the replacement hard drive. 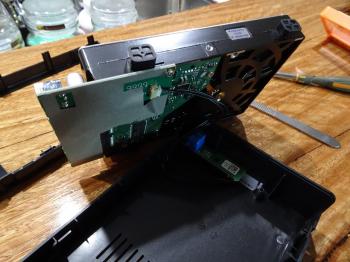 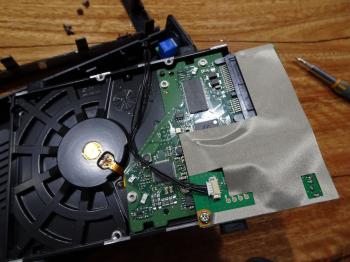 Everything disconnected and removed! 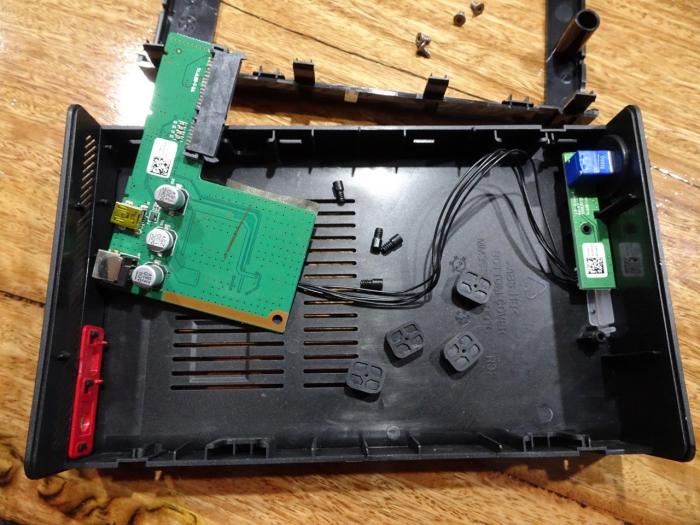 The replacement drive and the broken original, side by side. I went for the same capacity, SATA 3Gb/s drive, just a different manufacturer. I'd guess that larger drives would be supported up to 4Tb but don't take my word on this. 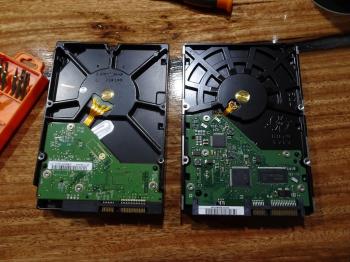 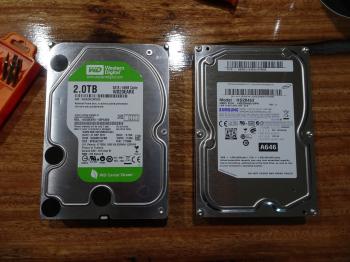 Then it was a matter of putting all the bits and pieces back onto the new drive and closing the case. 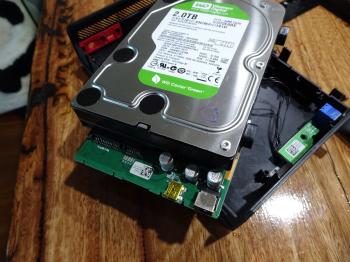 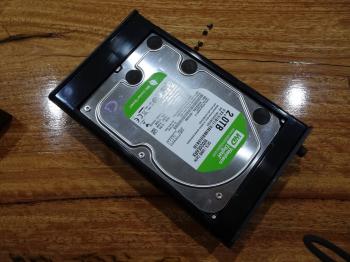 Something rebellious about having a WD drive in a Samsung enclosure, but it works well!

All content and opinions expressed on this Blog are my own and do not represent the opinions of my employer (Oracle). Use of any information contained in this blog post/article is subject to this disclaimer.
HDD, USB, Samsung
Igor Kromin