8-Sep-2017
NOTE: This article is 3 years or older so its information may no longer be relevant. Read on at your own discretion! Comments for this article have automatically been locked, refer to the FAQ for more details.
I've shared a number of guest articles on my Blog in the past so when I saw a post by Mike I thought it would be a great idea to share it with a wider audience. Mike Staver does some part-time iOS development and always has plenty to say about iOS so it's interesting to see his perspective on the upcoming iOS 11 release. Over to Mike...

The great thing about an Apple phone is knowing that your device will get an update and be supported for about 5 years after you buy it, if you want to keep it that long. The older the hardware, the slower it might go - but I was pleasantly surprised this year with the fact that iOS 11 has been consistently fast on my 2 year old phone. I'm testing this on an iPhone 6s Plus and it works great. There have been bugs, as there are with any beta, and I've captured a few screen shots of those and included them here. This new update is not revolutionary, but very iterative as to be expected at this point. It's like a fresh coat of paint for your phone if you plan on keeping it for another year or more.

Some of my favorite features of the new update...

...and finally here are some screenshots from Mike... 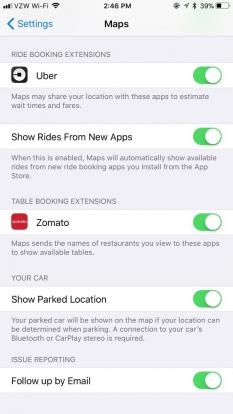 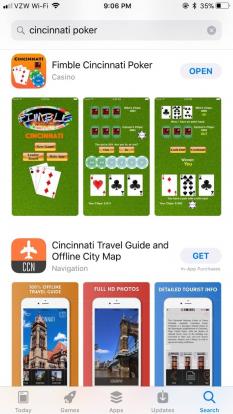 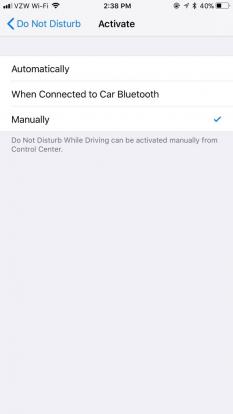 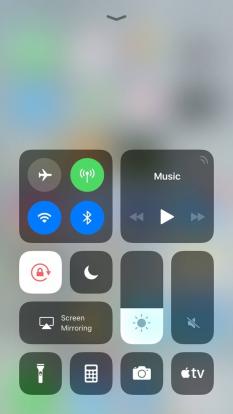 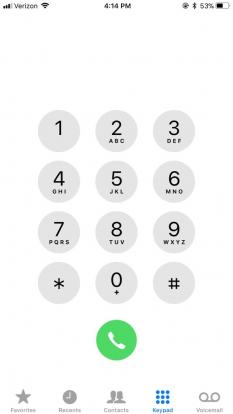 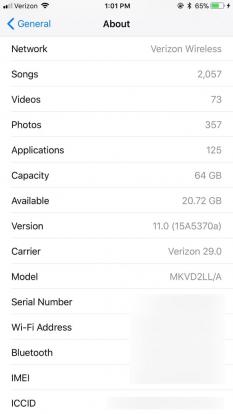 Thanks Mike for this sneak peek!

All content and opinions expressed on this Blog are my own and do not represent the opinions of my employer (Oracle). Use of any information contained in this blog post/article is subject to this disclaimer.
Apple, Review, iOS, GuestPost
Igor Kromin