Upcycling a couple of old broken lamps to create something amazing

12-Nov-2017
NOTE: This article is 3 years or older so its information may no longer be relevant. Read on at your own discretion! Comments for this article have automatically been locked, refer to the FAQ for more details.
I've had a couple of old broken lamps laying around so thought why not combine them and make something cool out of their parts. The lamps I had were an Ikea FILLSTA table lamp that had it's shade removed and then I had this egg shaped LED lamp that wasn't lighting up very well any more.

Combined, these look awesome! The egg shape is very unusual and the FILLSTA base makes it look like some sort of spaceship. 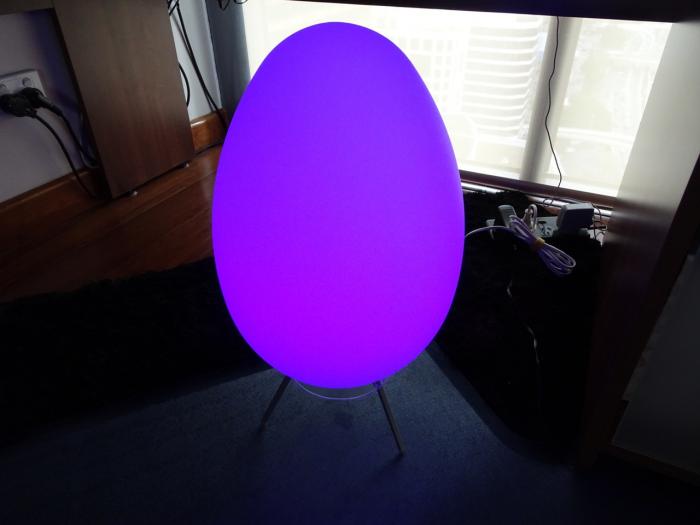 The LED lamp used to work very well. It had an inductive charging base so it was possible to remove the egg completely and have it running on batteries for a while. After some time however it wasn't as bright any more so wasn't really usable. Its disassembly was easy, just a bunch of screws holding the LED portion together. Unfortunately the LED part of the lamp couldn't be disassembled as it was fused together plastic parts with circuitry inside. I guess they didn't want anyone to be able to fix it! 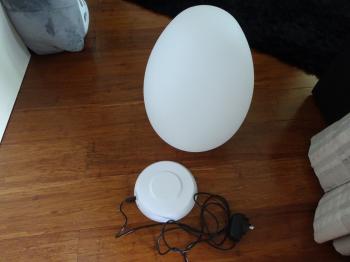 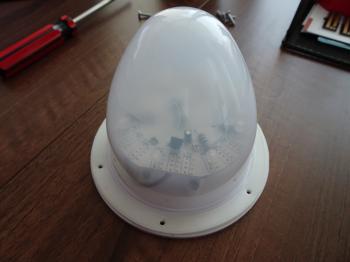 The FILLSTA base was just a standard E27 socket lamp base that connected to mains and had an on/off switch. I had an RGB light bulb that fit this socket and as a bonus the light bulb had its own remote control. 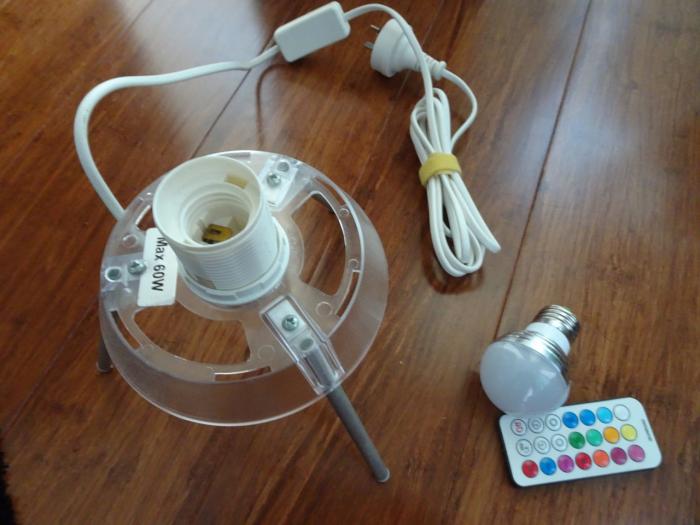 So all I had to do was combine the egg and the base... 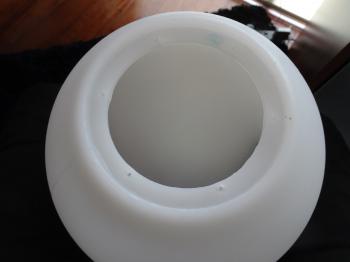 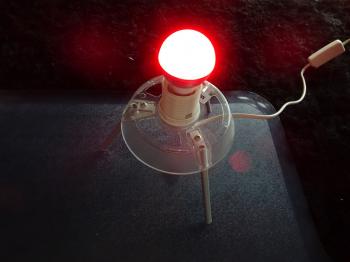 My mere luck the FILLSTA base was almost the exact dimensions of the original (faulty) LED part that I removed from the egg. All I had to do was enlarge some of the holes on the base so that the original screws could be used. I ended up using just three screws - it wasn't coming apart at this point so I didn't see the need to add more. 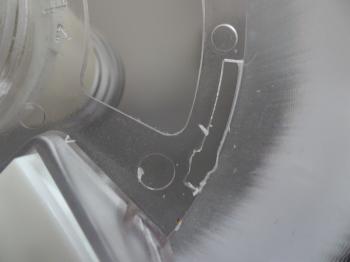 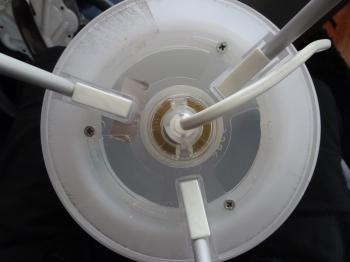 That was it! Really quite a simple project. It only took a few minutes to actually put together once I got started. Now I have a cool looking new bedside lamp!

All content and opinions expressed on this Blog are my own and do not represent the opinions of my employer (Oracle). Use of any information contained in this blog post/article is subject to this disclaimer.
DIY, Electronics, Modding, Upcycling
Igor Kromin