2-Dec-2017
The Multi SD Cart I ordered a while back has finally arrived so I spent some time playing around with it today, lets see what it's all about. The cart is an Atari Lynx compatible game cart that you can load up with all your ROMs and play without using your original game carts. 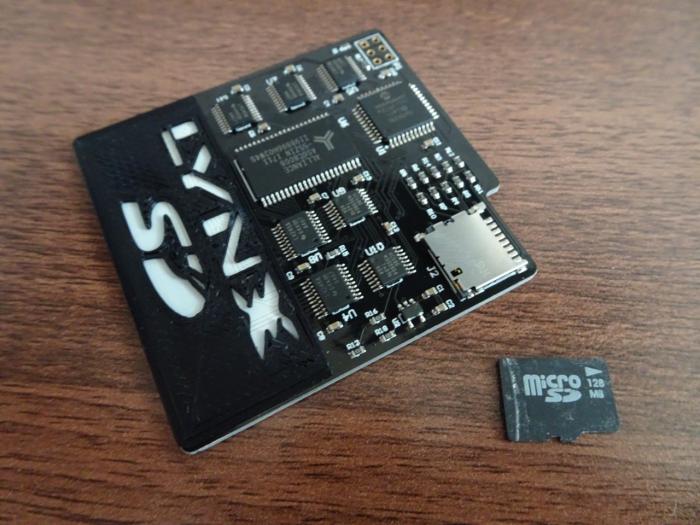 The cart comes with an SD card so you don't need to worry about finding one that works with it yourself. It was meant to come with a 1Gb card but mine only had a 128Mb included, however the entire Lynx ROM collection only takes up around 16Mb of space so that's plenty big enough. I didn't like how dirty the SD card was though. Update (03-Dec-2017): SainT verified that the carts come with whatever SD cards he can source, so it's not always guaranteed to be a 1Gb size card.

Getting back to packaging - the cart game in a sealed anti-static bag and had the 3D printed cover included. You can choose to have the cover attached or separate. If you plan to use the cart in a Lynx I the cover must be left off as it won't fit inside the console. 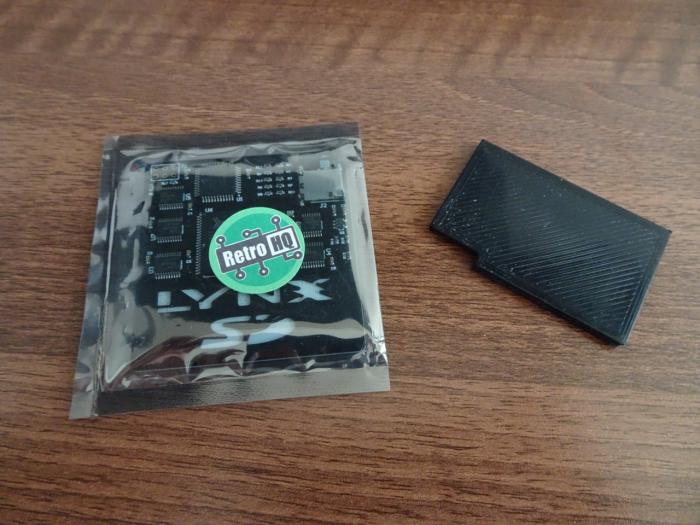 The quality of the cart itself is very good. It comes on a black PCB with a bunch of exposed SMD components and a nicely placed SD cart slot. On the rear is a silk screen print of the RetroHQ logo, a nice touch. 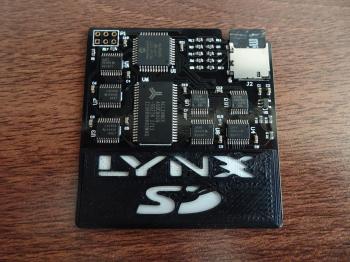 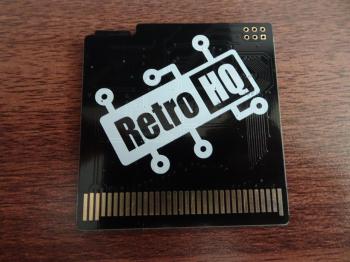 This is what the cart looks like both inside a Lynx I and a Lynx 2. 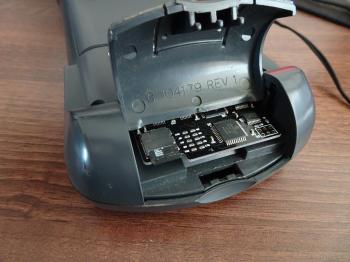 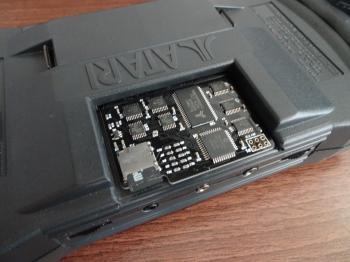 The cover fits nicely with a Lynx 2 and makes the cart look very inconspicuous. 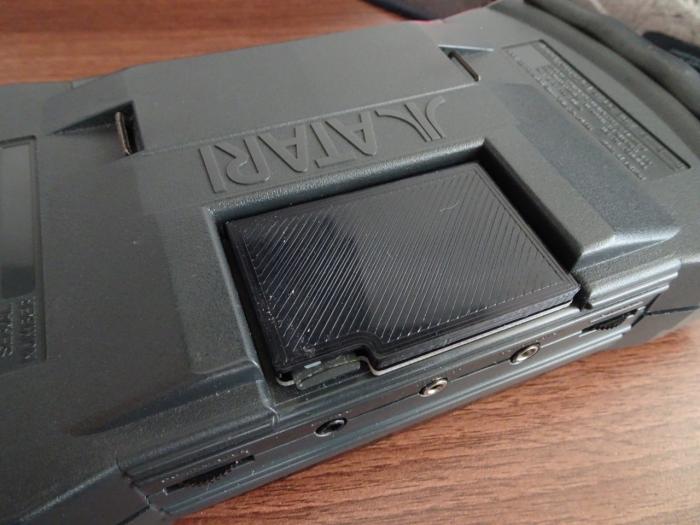 When I first put the cart in and powered up my Lynx, I kept on getting the dreadful "INSERT GAME" prompt. No matter how many times I tried reinserting the cart, the Lynx would not recognise it. Eventually I figured out that this cart simply takes longer than an official cart to initialise! A few seconds after turning on the Lynx, it recognised the cart and the menu came up. 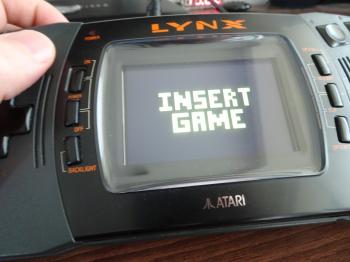 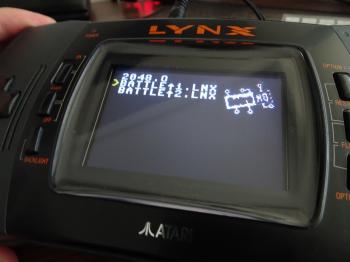 You can see in the video below just how long the boot up takes...

Launching a game is simple, just scroll to it (using up and down buttons) and press the A button. It's possible to scroll a whole page of games by pressing the left/right buttons too. I found the menu a little unstable sometimes, requiring multiple button presses before it registered that I did something. 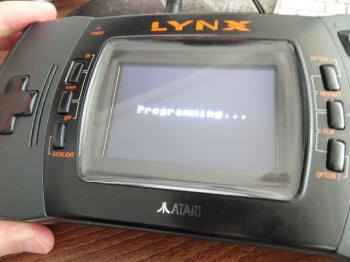 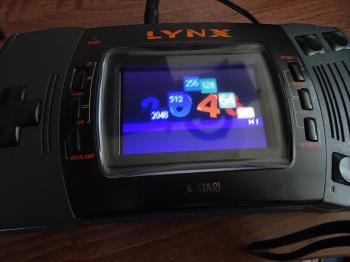 What I don't like about this cart is how long it takes to actually start a game after you've picked it from the menu. The "Programming..." prompt takes forever before the game actually launches and unfortunately this delay is there every time you want to start a game. It's bearable but I wish this part didn't take as long.

I tried using the game preview screens, but quickly removed them as it simply was just way too slow to be usable.

So at £65 is it worth it? It depends - frankly I think it is a little overpriced, but since I have so many games in my collection that are still sealed, this is the only way I can enjoy them on my Lynx. This is also the only way to play home brew games directly on the console and if you're developing your own software for the Lynx this cart is a must. Though I do hope that some time in the future a faster version comes out.

All content and opinions expressed on this Blog are my own and do not represent the opinions of my employer (Oracle). Use of any information contained in this blog post/article is subject to this disclaimer.
Electronics, Modding, Games, Review, Atari, Lynx, RetroGaming
Igor Kromin 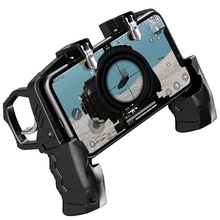