Euron would love it! Silence model from Game of Thrones Iron Fleet by MetalEarth

20-May-2019
Silence was the flagship of the Iron Fleet and even though it's now gone, with Metal Earth 3D you can recreate this amazing model at home. Fascinations/Metal Earth have recently brought out a whole new Game of Thrones line of models to coincide with the last season of the show, and boy did they hit the mark! All of these kits are amazing but my favourites have to be Dragon, Iron Throne, The Mountain and of course Silence.

The Silence kit is a medium difficulty model and will take several hours to assemble. The end result is simply breathtaking though. The black and gold colours make a stark appearance and best of all, this model is large, much larger than a usual kit! 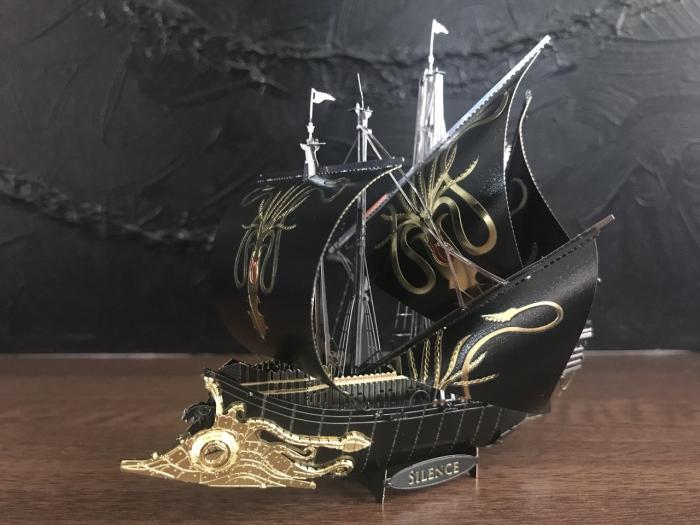 This kit is a 2 and a half sheet model. It includes the usual chrome coloured parts and also has a very nice gold and black sheet. The gold and black sheet is thicker than the the others and has a nice texture to it too. The instructions come on two sheets and have colour coded parts as well as labels for each of the metals sheets which makes it much easier to find each part. 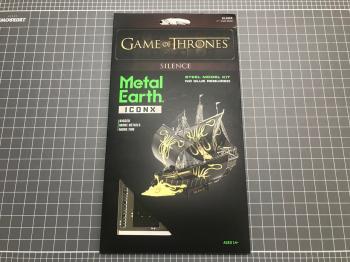 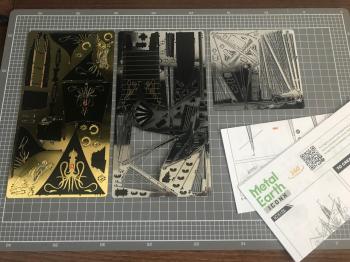 Assembly starts with the upper deck of the ship. There are a couple of tricky stair pieces but apart from that it's fairly straight forward to put together. I did notice that not all of the holes are clean where black paint appears. I had to push this paint through in a few cases, it didn't chip around which was good, it just needed a little persuasion to make a clean hole for a tab. There is a surprisingly high level of detail on the upper deck considering how small it is compared to the rest of the ship, but this model is all about detail so I was happy to see that! 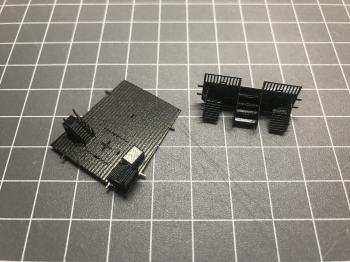 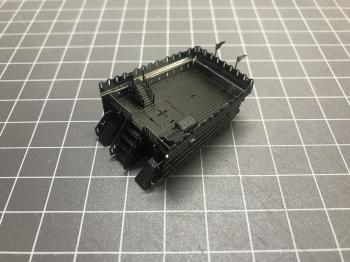 With the upper deck assembled, the rear mast was put together and attached next. Even thou those rope parts may look fragile, they are actually quite tough and the masts come out quite rigid in the end. The sail was added to this mast to finish it off. 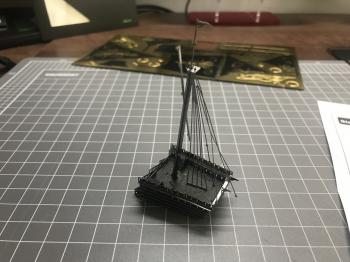 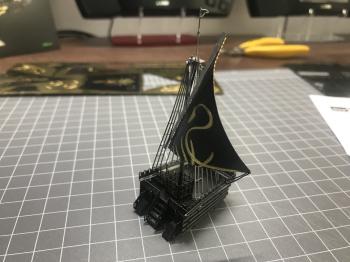 Prow decorations were next. These are two pieces made from the gold coloured sheet. There was so much bending here! How good does it look though?! 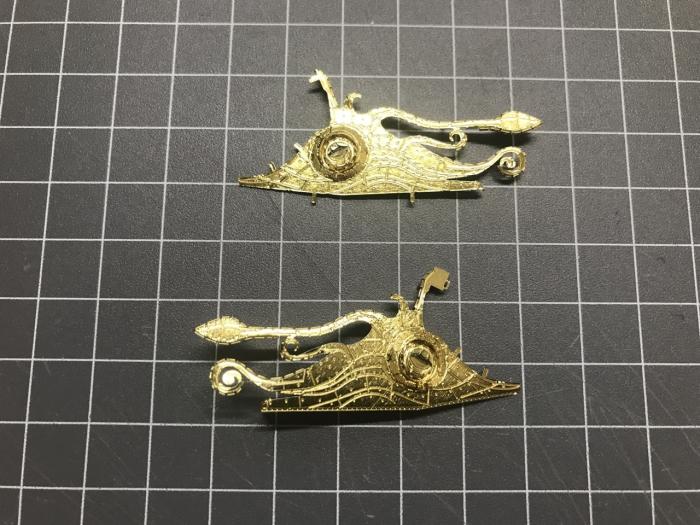 Hull assembly was next. The hull is mostly a single piece, with a couple of attachments on the rear (including the keel) and the prow decoration on the front. The Silence name tag and ship support are attached to the hull too. 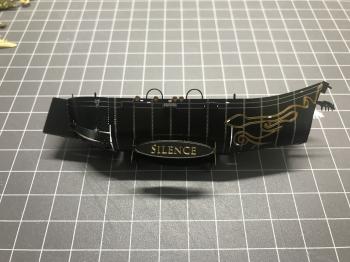 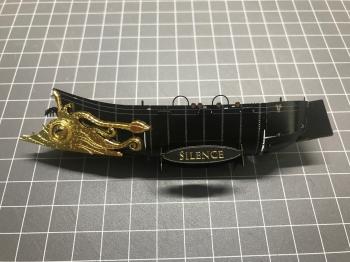 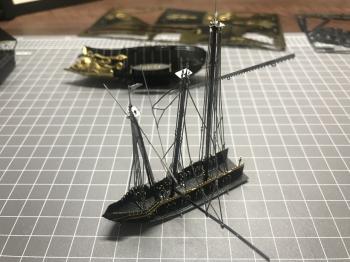 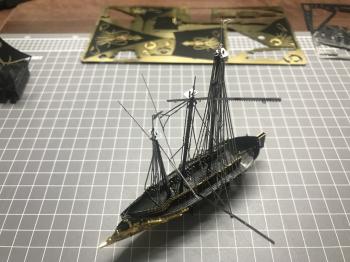 The last piece of the assembly was fitting the upper deck and attaching the rest of the sails, then model was done! 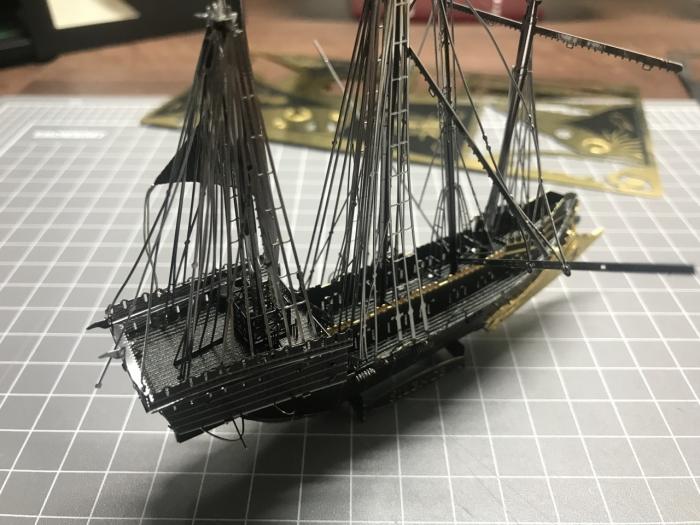 Here's a time lapse video of the whole assembly...

I'm really impressed with this kit! When I first received it, I thought that it would be a very difficult model to assemble, but that proved otherwise. Yes it takes a while to put together, but there aren't any especially tricky parts. The ship looks amazing with the black and gold colour theme and I think it would be a treat for any Game of Thrones fan to put together. So go out and get one and have fun assembling it! 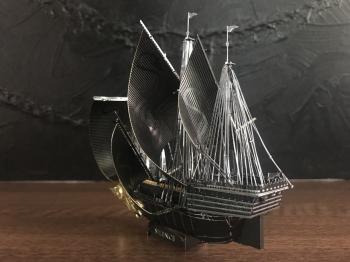 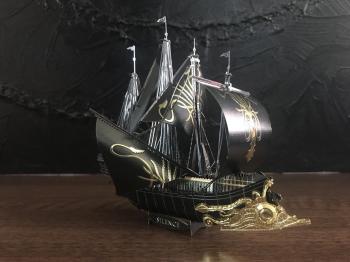 All content and opinions expressed on this Blog are my own and do not represent the opinions of my employer (Oracle). Use of any information contained in this blog post/article is subject to this disclaimer.
DIY, Review, MetalEarth, GameOfThrones
Igor Kromin