24-Nov-2019
You probably have heard of or seen the original Heng Balance Lamp. It had a very successful Kickstarter campaign because it was quite a novel design for a lamp. It was so simple and elegant and very much geeky - using two mid-air balancing magnetised balls as a way of switching the lamp on/off was just so very cool!

The original lamp came in a number of shapes, ranging in size from 27cm (square and round) to 40cm for the iconic oval shape. Now there is a new version of the oval lamp, a 25cm tall 'mini' HENG lamp and we've been sent one by GearBest to review. 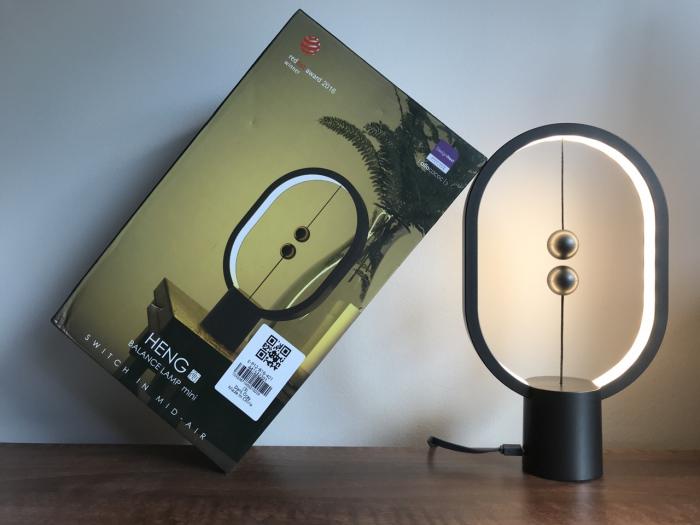 So lets check it out. As usual the packaging comes first. Our box had a couple of dents on it from transit but nothing major. Overall the box quality was quite nice. The rear of the box had instructions on how to use the lamp, three simple steps that illustrated how the lamp can be switched on - this was a very cool touch. 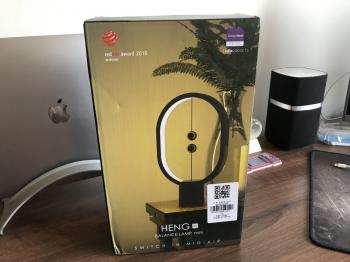 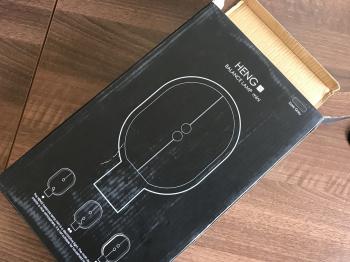 Inside the box was a foam insert that held the lamp and its USB cord. A simple muli-language manual was also included. 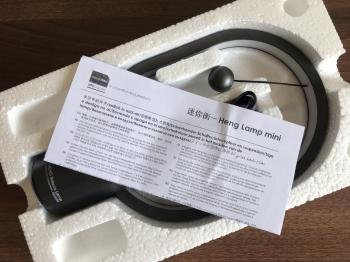 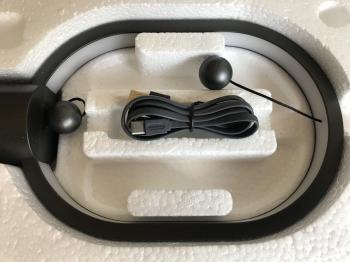 When we took the lamp out, unfortunately its bottom came loose, but it gave us a chance to peek inside without disassembling the lamp. It was nice to see that a weight was included in the base to prevent the lamp from falling over. Putting the base back in was simple, there was a notch that lined up the weight to the base and the base had another notch that lined it up to the lamp body. A very clever and simple design, inside and out. 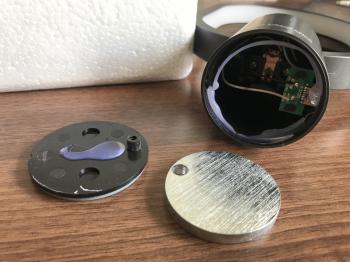 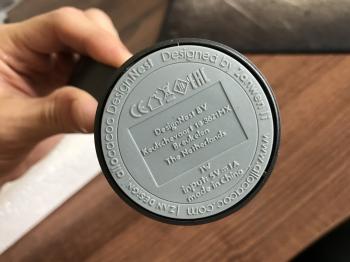 This version of the lamp was powered by USB, just like the original, but it used the new USB-C style connector. That was nice to see, however the cable that was included was a USB-C to USB cable, so you're still stuck with using an old style USB power adapter or port to power it. On the plus side however, the lamp didn't draw that much power (3W) so it ran perfectly by being plugged into the rear of the monitor. 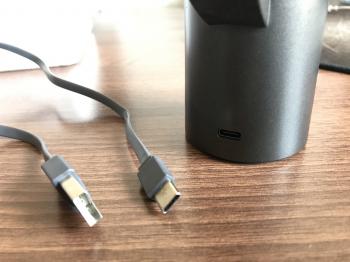 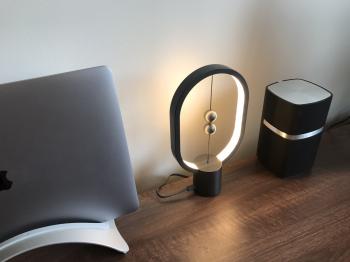 The most appealing feature of this lamp was its on/off switch mechanism. Just like the original it used magnets inside spherical enclosures. One was suspended from the top and the other was connected at the bottom of the lamp. By bringing the bottom magnet up, it activated a switch and turns the lamp on. The magnets don't ever touch and appear to be floating in the air - as if by magic. It looks so very cool, especially with the glow of the LED strip being reflected off the magnetic spheres! 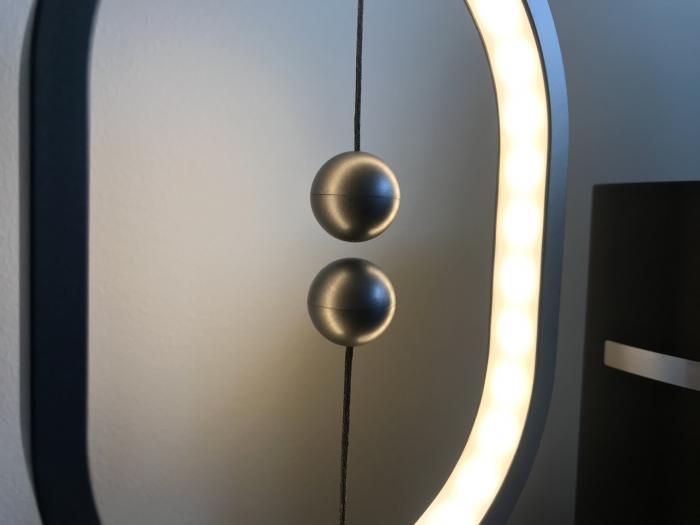 If you didn't want to have these spheres in their floating configuration, you could drop the bottom sphere down off the pedestal and that would also turn the lamp on. When the bottom sphere was placed on the flat pedestal, it would stay in place (due to a magnet holding it there) and the lamp would be off. 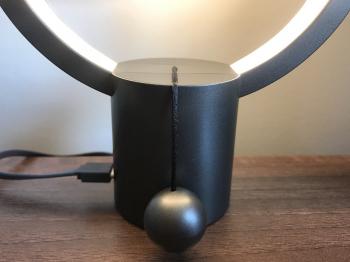 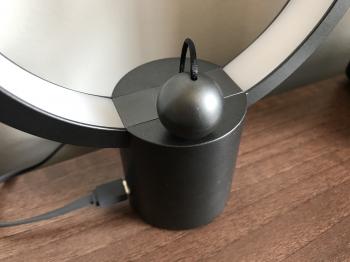 The LED strip in this lamp put out 50 lumens and gave off a warm-white (2700K) glow. This isn't the kind of light you would want to use when working late in the evenings, but that's not what this lamp is designed for. The glow that comes off this lamp is very soothing and serene and it creates pleasant, relaxing atmospheric lighting. Perfect as a feature or decoration! 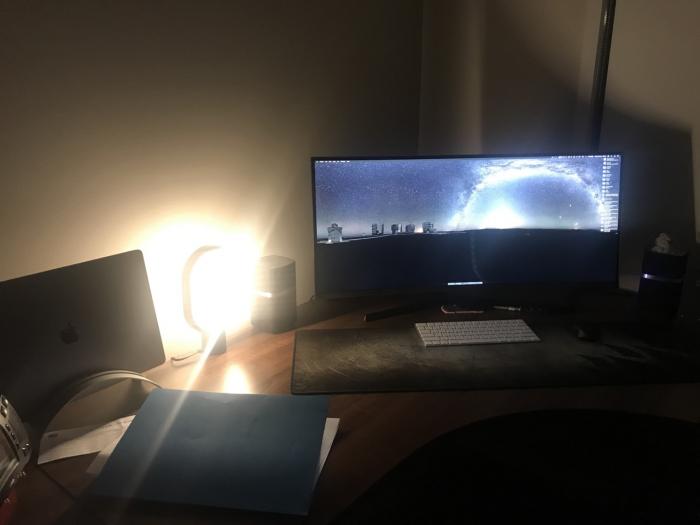 The lamp is currently on sale for $12.99USD, which is an absolute steal and perfect in time for Christmas. If that doesn't interest you, GearBest has many other deals right now in their Best Seller Promotion and the Black Friday 2019 Best Deals so go and check them out, there's bound to be something there for everyone!

All content and opinions expressed on this Blog are my own and do not represent the opinions of my employer (Oracle). Use of any information contained in this blog post/article is subject to this disclaimer.
Review, LED, GearBest
Igor Kromin 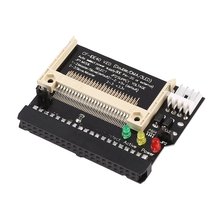