25-Mar-2020
I was recently sent the WS2032 RF 433Mhz Wireless Weather Station from Banggood. I wanted to get my hands on this particular weather station because it was relatively cheap and it broadcast on the 433Mhz band which could be picked up by external hardware (e.g. a Raspberry Pi with an appropriate adapter). 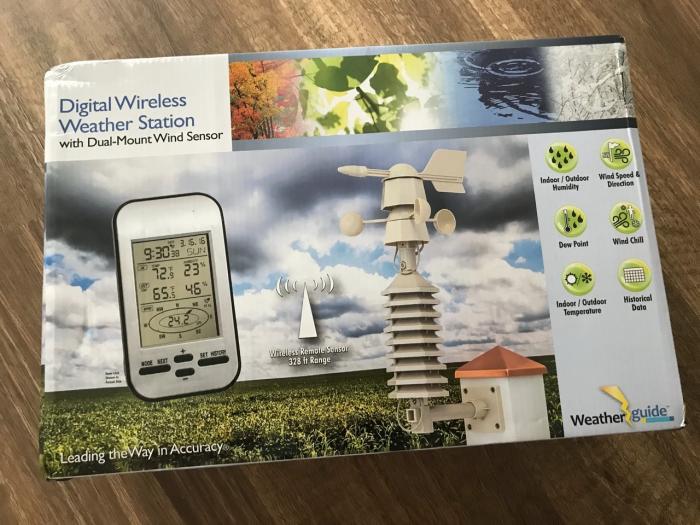 The station came well packed and although the box had some bumps and dints on it, internally all the parts were secured and not damaged. There were no batteries included however, I had to supply my own 2x AA and 2x AAA batteries. 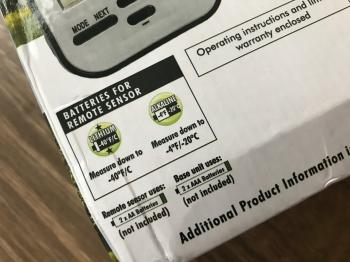 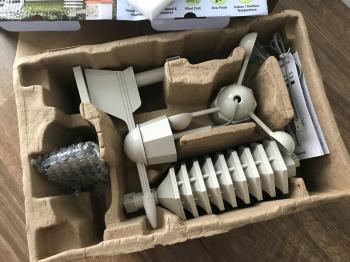 The box contained all of the parts of the station - the wind direction gauge and wind speed gauge, temperature and humidity sensor unit (which also served as the housing for the controller and batteries), a protective cover, mounting bracket, indoor LCD monitor, some mounting screws, bolts and anchors and a small instruction manual.

There was some assembly required... 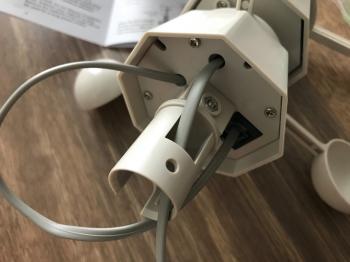 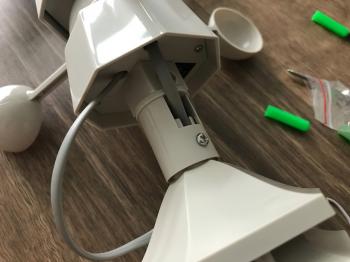 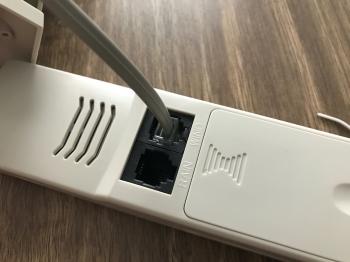 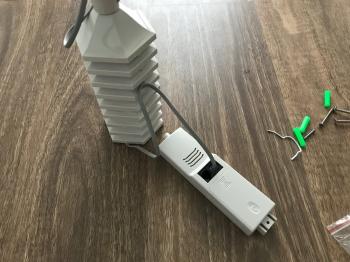 Assembly wasn't very difficult but I was missing some of the required bolts and nuts. These weren't anywhere in the box, so I just made do with what I had.

When I went to mount the station outside, I noticed that it could only be mounted in one of two positions and unless it was placed exactly aligned to specific compass directions, it would not display correct directional data. In my case the station was about 90 degrees misaligned so it was pointing North when it should have been pointing West. 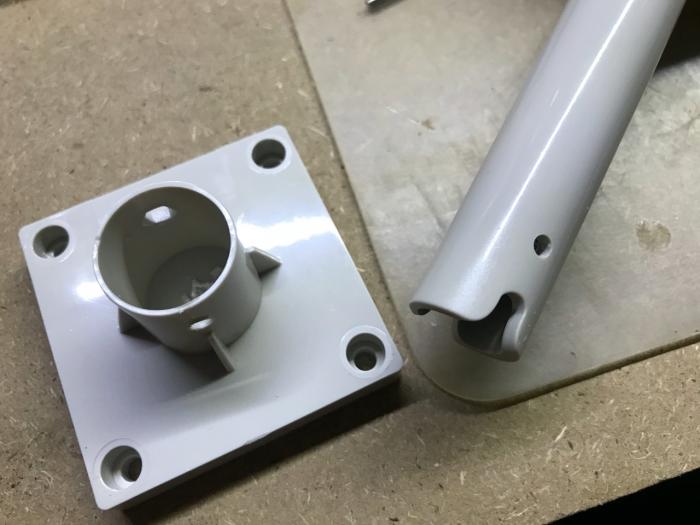 The base for the mount had a notch in it that the slot on the vertical pole holding the station slotted into. My solution was to cut in a new slot with the correct alignment. I tried to work out whether there was some adjustment on the indoor. unit software end that could be used to "rotate" the measured direction but I couldn't figure it out, so the hardware modification was the only option to me. 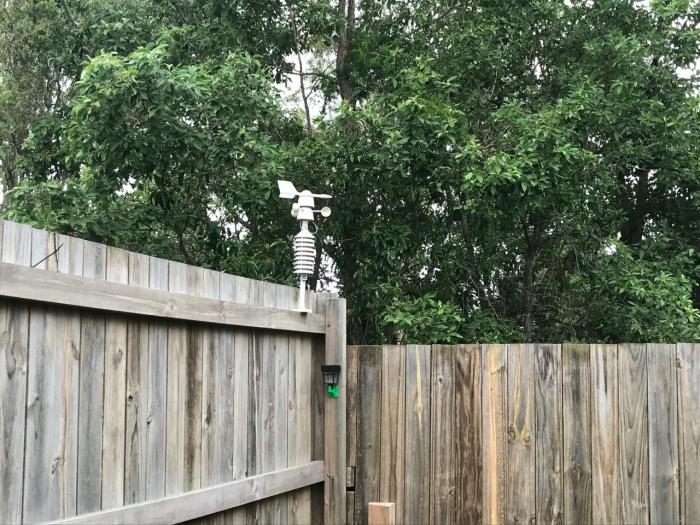 What the instructions didn't mention once was that the station had to be secured in place and level. That was quite important for both the wind direction sensor and the wind velocity sensor - if the station was tilted these sensors would tend to point towards the lowest point of the tilt, which was not desirable. 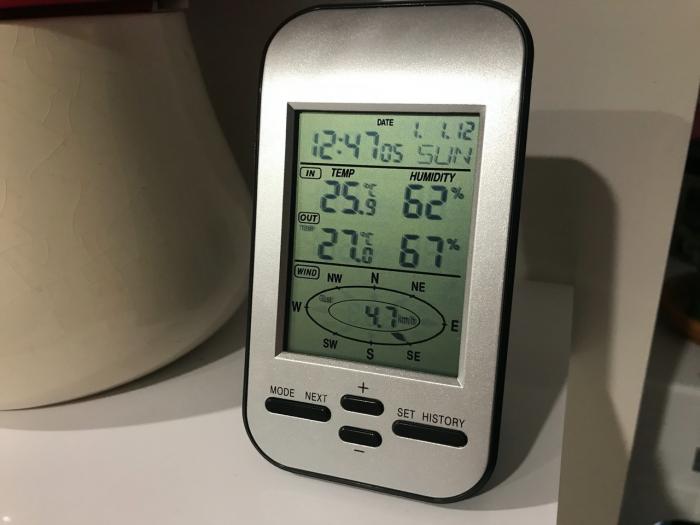 The indoor display unit was very basic and had a rather confusing interface. It was a LCD type display with a handful of buttons on the bottom. The unit also doubled up as a clock. The nice part about this unit was that it also measured temperature and humidity of the indoor environment, so it was easy to compare the outside reading with inside readings (nice on rainy days).

I did mention that the main reason I wanted this weather station was for its 433Mhz transmission feature. The outdoor station broadcasts its measured data on this frequency every so often and this data can be picked up by a compatible device and decoded. You can use RTL433 for this task and it looks like the station has already been added and is recognised as a supported device.

Now I'm waiting for a DVB-T + DAB + FM USB tuner to arrive so I can experiment with data capture from this station. Once I have that, I'll share my experience in another blog post.

All content and opinions expressed on this Blog are my own and do not represent the opinions of my employer (Oracle). Use of any information contained in this blog post/article is subject to this disclaimer.
Review, Banggood, Weather
Igor Kromin