15-Feb-2013
NOTE: This article is 3 years or older so its information may no longer be relevant. Read on at your own discretion! Comments for this article have automatically been locked, refer to the FAQ for more details.
When I built my Raspberry Pi NES emulator box, I used the original NES case, so that meant the controllers were plugged into the NES controller ports. At the time this was fine, but it also meant that I could not play SNES games.

I ordered some SNES controllers on eBay, these finally arrived, so I got to cutting and soldering.

The NES and SNES controllers are pin compatible, so the task of connecting them was quite easy, all I had to do was chop off the connectors and resolder them to the new controllers. I went a step further however, I wanted to be able to plug in whatever controller I wanted into the NES ports, so I got the 5-pin DIN male/female connectors that are used with microphones to help.

The way the controllers are connected is like this:

The final result looks like this, the advantage is I now have a longer cable too! 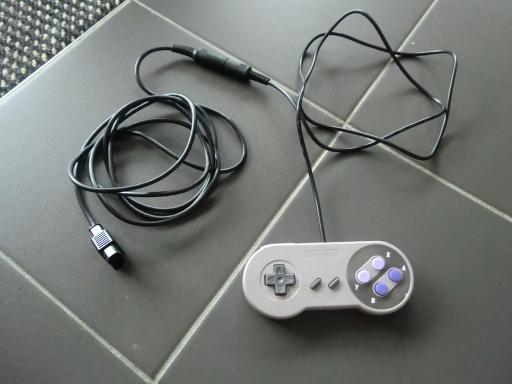 To get this connected, this is what I did.

Chop off the connector on the SNES controller and strip the wires. 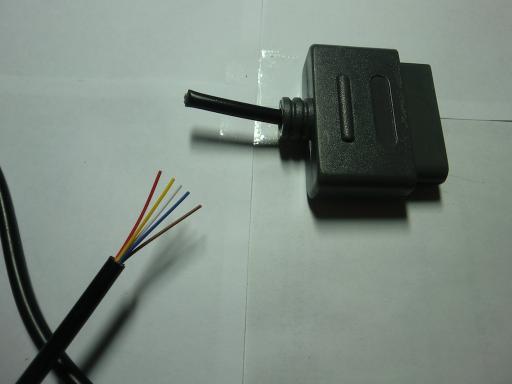 Similarly chop off the cable at the base of the NES controller and strip the wires. This gives us 10 wires to connect. Note they are different colours! 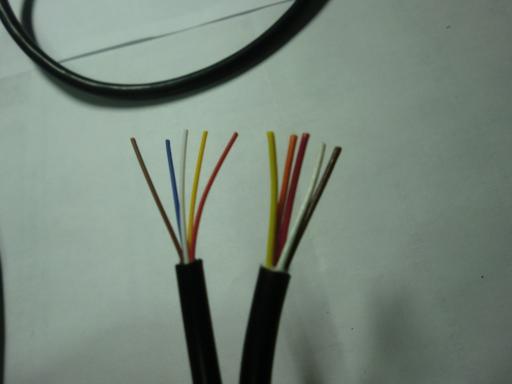 After a bit of research and a bit of help with my multimeter, this is how the pinouts for the NES and SNES controllers look like, along with the matching wire colours. 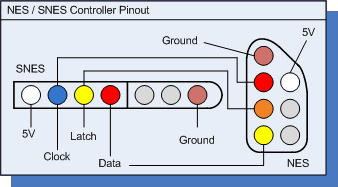 It doesn't matter the order that the wires are soldered onto the DIN plugs, as long as the final result is that the wire colours between SNES and NES pinouts match the diagram above.

This is how I chose to solder mine on: 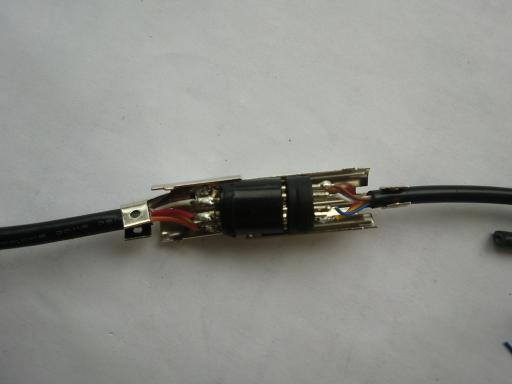 ...well not quite, my configuration for RetroArch and EmulationStation were configured to use with NES, so this has to be changed over to SNES configuration.

The gamecon_gpio driver is set up like this on my Raspberry Pi for the SNES controllers:

To make the change permanent, I edited the /etc/modules file and added the following to the end of the file:

The RetroArch configuration file (/home/pi/RetroPie/configs/all/retroarch.cfg) has to be edited to update the input settings for player 1 and 2. For a SNES controller (for player 1) it is like this, note quite a few buttons are not mapped:

Then finally delete the ~/.emulationstation/es_input.cfg file so that EmulationStation will prompt for the new controller settings next time it is started up.

So there it is, a SNES controller connected to a NES port using a Raspberry Pi to run all the emulation software.

All content and opinions expressed on this Blog are my own and do not represent the opinions of my employer (Oracle). Use of any information contained in this blog post/article is subject to this disclaimer.
DIY, Electronics, Modding, RaspberryPi, Console, NES, SNES
Igor Kromin