2-Jan-2014
NOTE: This article is 3 years or older so its information may no longer be relevant. Read on at your own discretion! Comments for this article have automatically been locked, refer to the FAQ for more details.
Continuing my chilli growing obsession, I've got my hands on some Scorpion Butch Trinidad and Moruga seeds to try and germinate and grow and I've just got the first success with a couple of sprouts coming through right around the New Year mark. A good present to start the new year!

Now these chillies are exceptionally hot being rated at 1.4mil and 2mil SHU respectively for the Trinidad and the Moruga varieties. I've had people ask why grow something so hot, and my answer is, why not, I like the idea of growing and cultivating chills from seeds and the hotter the more accomplished I feel.

So this is what I started with, some seeds, 10 per pack. I planted two of each and got one sprout of each as well, maybe the other seeds will germinate too, but one of both is a good start. 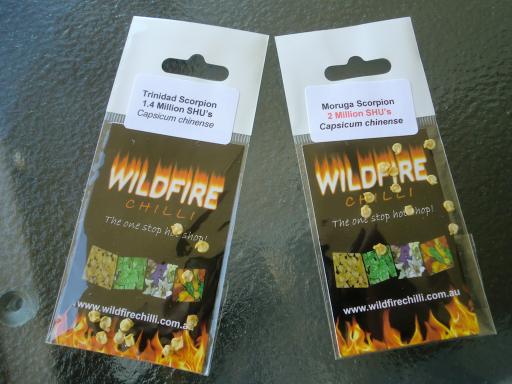 About 2 weeks later I had two tiny seedlings growing in pots. 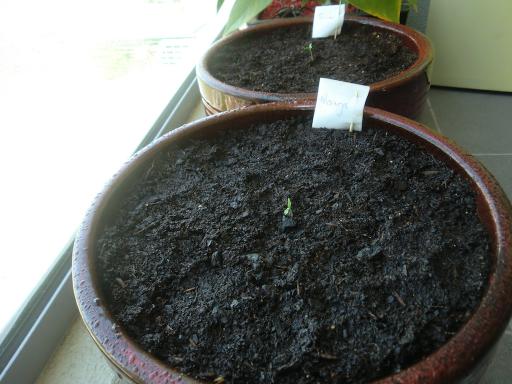 I started off planting the seeds in a shallow plastic container with some potting mix I had lying around, nothing special. I planted them about 1-2cm deep, watered, covered up and put in a spot that would get lots of sun. Oh yeah, also labeled, which is which, although you can tell between the Trinidad and Moruga once their fruit, I wanted to know the whole time. 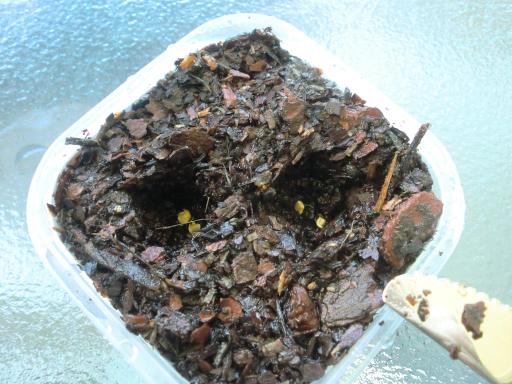 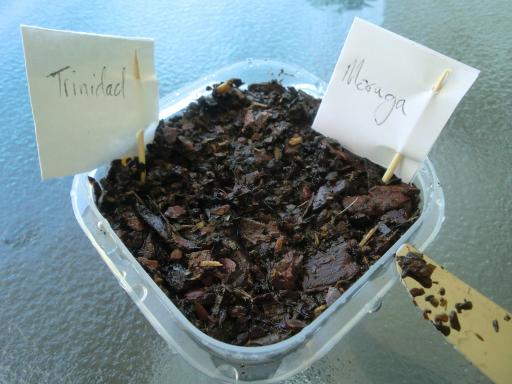 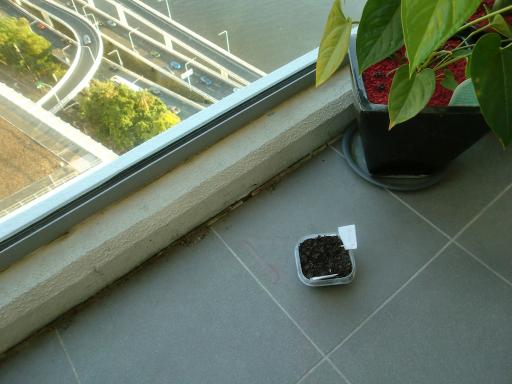 In about 9 days the Trinidad sprouted. 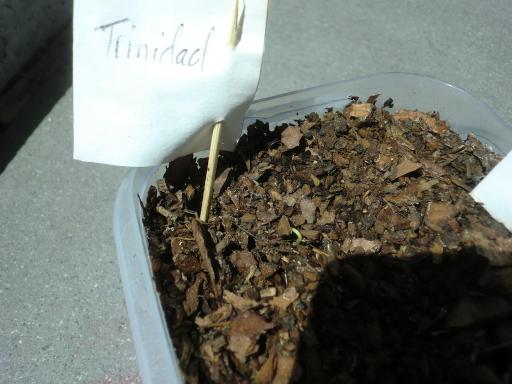 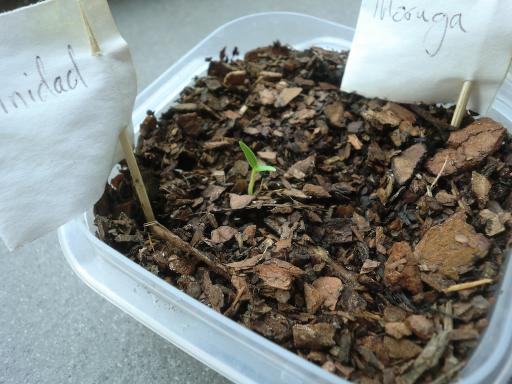 Then about 5 days after that the Moruga came along.

At this point it was time to transfer to a real pot so I went out and got some seed raising potting mix to help the plants along.

The way I fill my pots is like this, half of the pot is filled with the rough mature plant potting mix (it's cheap!). 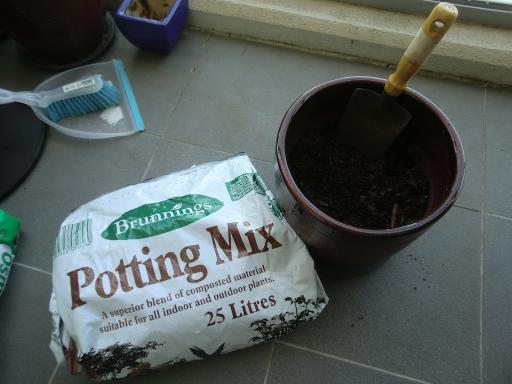 Then I use the seed raising mix to fill the rest, this should provide a better environment for the young plant and won't cost too much to fill the entire pot because this mix is about 4-5 times more expensive than the stuff at the bottom of the pot. 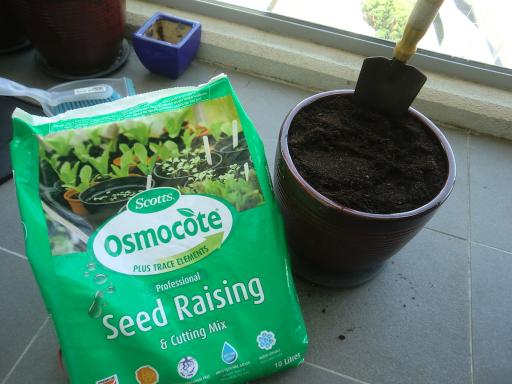 Once the mix is in and watered, I poked a hole in the centre about an inch deep and transplanted the seedlings along with their newly established roots.

Now it's just a matter of waiting until they grow into mature plants and hopefully will give lots of fruit.

All content and opinions expressed on this Blog are my own and do not represent the opinions of my employer (Oracle). Use of any information contained in this blog post/article is subject to this disclaimer.
Plants, Chilli
Igor Kromin