11-Aug-2014
NOTE: This article is 3 years or older so its information may no longer be relevant. Read on at your own discretion! Comments for this article have automatically been locked, refer to the FAQ for more details.
I've come into the possession of another SGI Octane recently that I plan to use as a HDD enclosure to match the other Octane case that I modified that I use as my home server. These are the photos from the disassembly of the machine.

Starting from the rear of the case, each of the expansion boards and the power supply can be pulled out. This case didn't have the lock bar that runs the entirety of the case, so I didn't need to worry about removing that.

The power supply is first. It's quite easy to remove, just undo the two thumb screws that secure it at the bottom and pull it out. 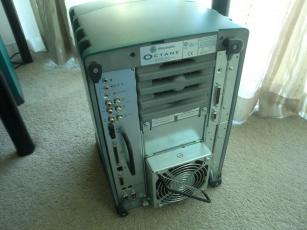 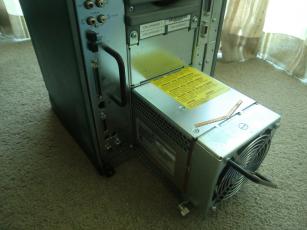 Next was the main board, this needs a screwdriver to undo the screws that are inside the 'ear' plastic covers. Then you pull those ears out and the whole board can then be removed by pulling its handle. 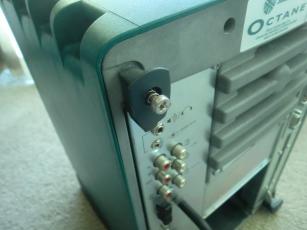 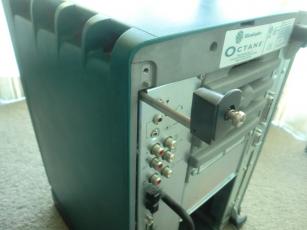 The expansion board has similar ears that need to be undone, but when pulled out, these come out on a blade like assembly. The whole thing can then be pulled out of the case. The last part on the back is a cover under the fan, it has two screws securing it and can be popped out with a flat head screwdriver. 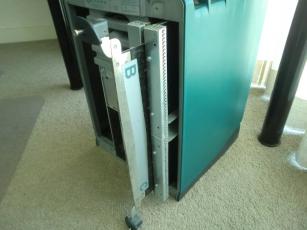 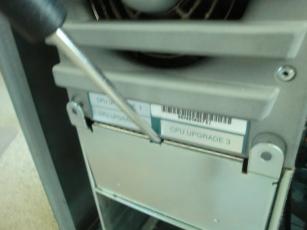 Now to take the skin off the Octane. This is done from the front. The top cover has some notches that can be pushed it in release it, it then flips forward and can be pulled out and removed. 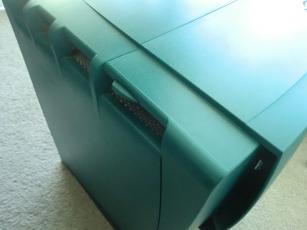 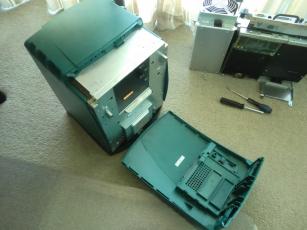 Next is disconnecting the base of the skin from the frame. On the inside lip there is a not that can be pushed in with a screwdriver and the base pulled out. It won't move otherwise because the notch locks it in. Once the base is slid out, the top part of the skin can be separated by pulling it forward and then up. 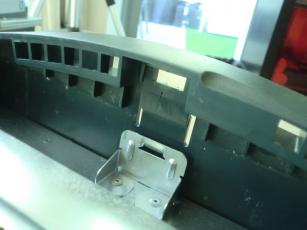 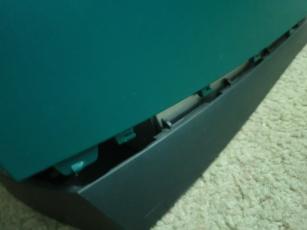 The light bar can be removed by squeezing it and pulling it out. The base is removed simply by lifting up the frame. 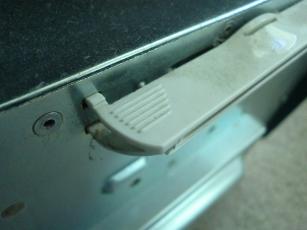 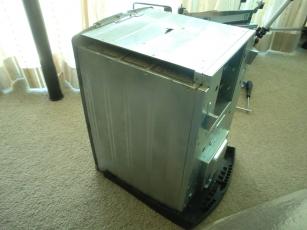 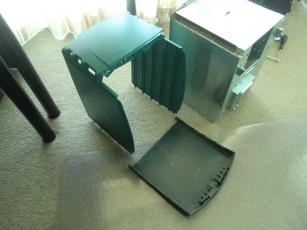 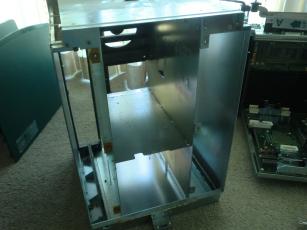 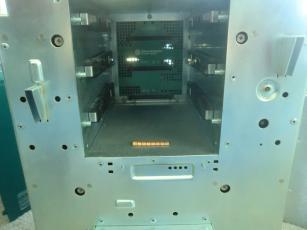 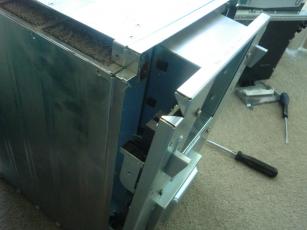 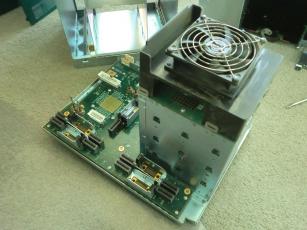 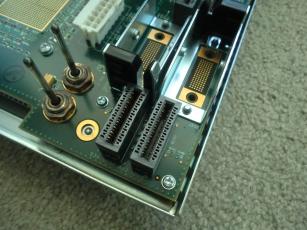 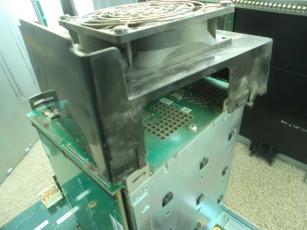 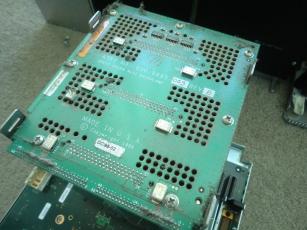 The extension board can then be pulled off. The front plane will remain in place still though! There are two screws holding it in place from the front side that are next to the service connector. These can be undone with some pliers. 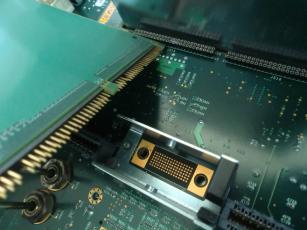 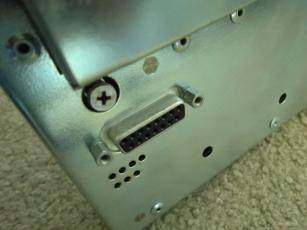 Now the front plane can be separated from the frame and the front part of the frame popped back onto the rest of the case. 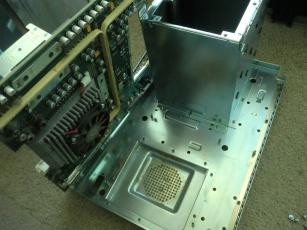 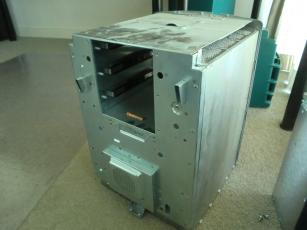 Now the case is stripped of its components, but it has the internal separators that make it unusable. The next step is to remove these and that's where the power tools come out. I'll cover that in a separate write up.

Edit: The next post in this series is posted now.

All content and opinions expressed on this Blog are my own and do not represent the opinions of my employer (Oracle). Use of any information contained in this blog post/article is subject to this disclaimer.
Modding, SGI
Igor Kromin