Monument Valley 2 is released and does not disappoint

7-Jun-2017
NOTE: This article is 3 years or older so its information may no longer be relevant. Read on at your own discretion! Comments for this article have automatically been locked, refer to the FAQ for more details.
It was a real pleasure when I saw that Monument Valley 2 has been released in the App Store. It's a little pricey coming in at $7.99 (in the Australian store) but given the quality of the series previous releases I didn't hesitate to spend that. I was not disappointed! This game is amazingly beautiful, just like its predecessors. The format of the game is very similar too, a puzzle game, but there are some new twists and you do revisit some old friends from the original too.

I've written previously about Monument Valley, if you want to read about the previous games in this series see these articles -

From the opening screen the game launches you into it's world of strange dimensions with a mini puzzle, I thought this was a nice touch. 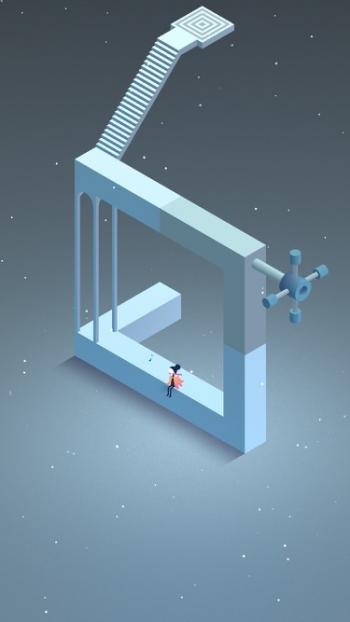 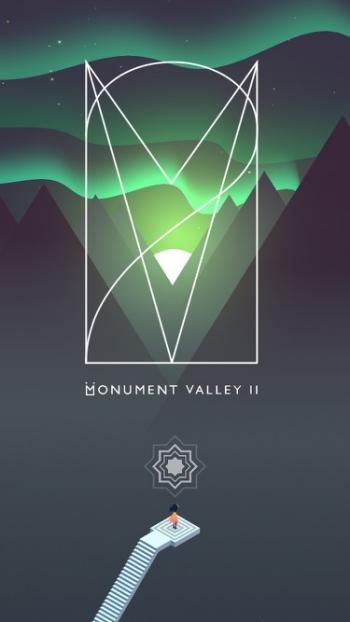 The level select system has changed and is no longer linear (sort of)! Since you play as both Ida and her daughter, as you get further in the game their paths diverge. Level selection is done by spinning the many sided box vertically on the screen. It's different, it works well. 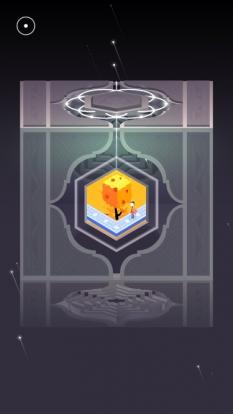 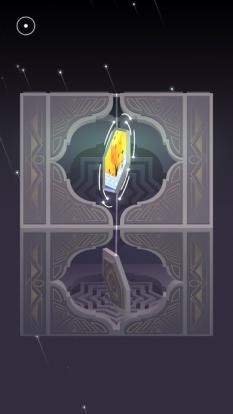 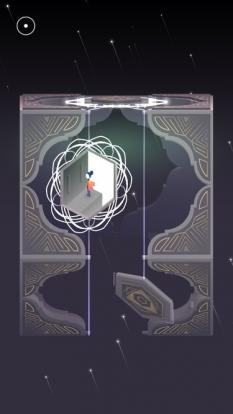 Without giving the story away too much lets look at some of the level art. It's just mind blowing. Much better than previous games in the series. The colours are very contrasting on some levels, there are awesome atmospheric effects on other levels and then there are some very nice greyscale levels too. Each level is a piece of art just like the original game.

The game engine has been improved significantly, there are weird effects of levels within levels, interesting cut scene animations that blend into playable levels and it all just feels surreal and very polished. 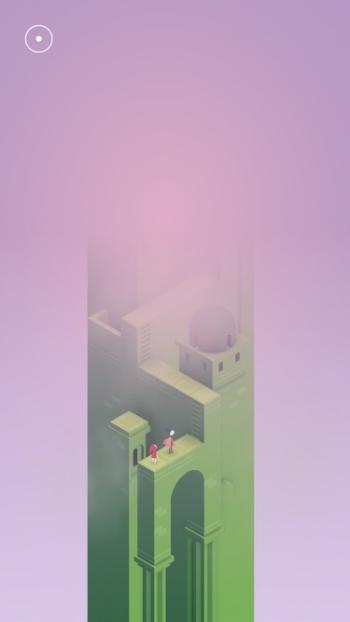 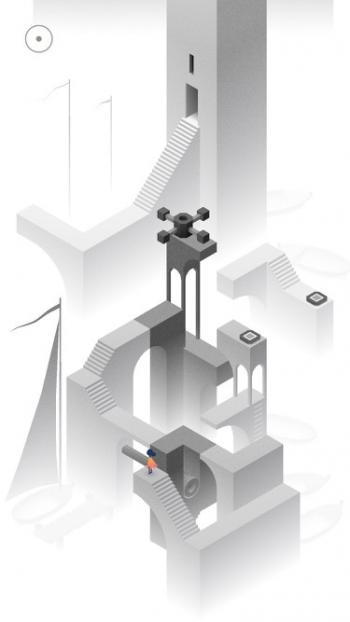 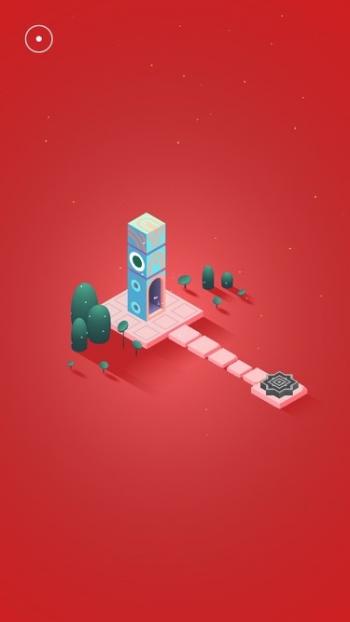 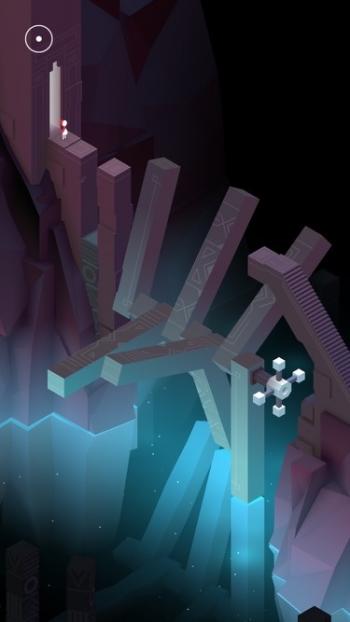 I really like the interaction that goes on between Ida and her daughter, they get separated in some levels, then get reunited, the game conveys their emotions very well in these scenes. 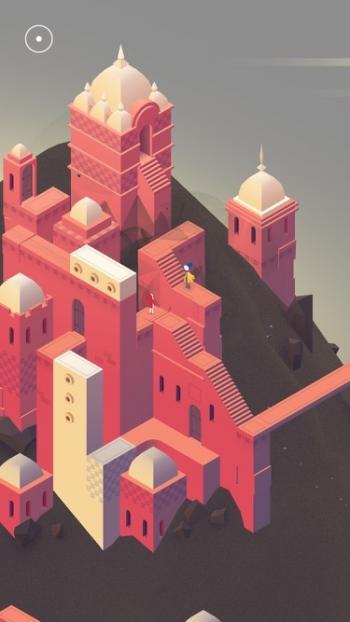 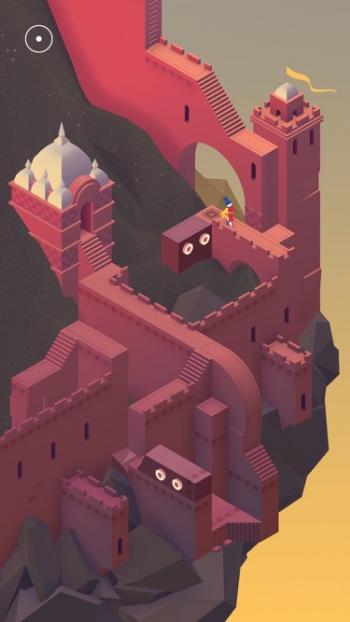 In terms of the gameplay itself, so far I've found that he puzzles have been easier than in the original game. Not sure if that's because I'm already familiar with what to expect or if they have been reduced in complexity, but they are still enjoyable to play.

There are more screenshots if you want to see them, you can find them over at the gallery -

This game is just amazing!

All content and opinions expressed on this Blog are my own and do not represent the opinions of my employer (Oracle). Use of any information contained in this blog post/article is subject to this disclaimer.
Games, Review, iOS, MonumentValley
Igor Kromin