25-Mar-2018
Today we decided to build the Tyrannosaurus Rex kit from the Metal Earth 3D dinasaur series of kits. It's wasn't a difficult kit to put together and took just 2.5 hours to fully assemble, despite it being a 2 sheet kit. Other models in the line up include the Triceratops, Pteranodon and the Stegosaurus - all classic recognisable dinosaurs!

Here's the end result. It's menacing and has the iconic stumpy T-Rex arms! 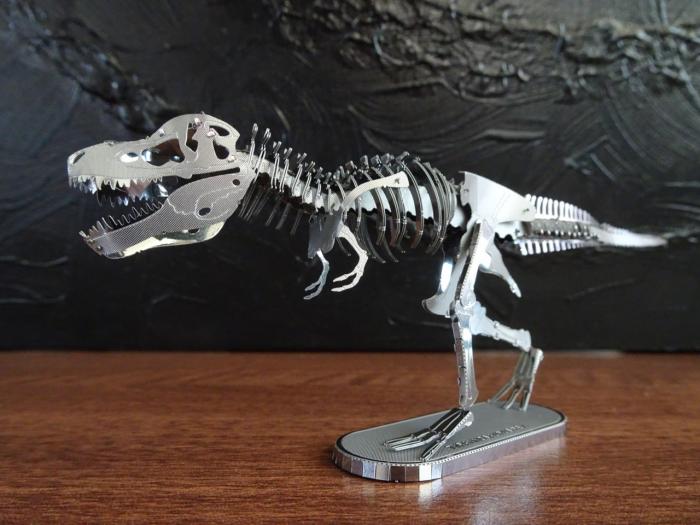 The last kit I assembled was the Gundam Barbatos and compared to that kit, the T-Rex is a walk in the park. However, it's still a fun kit to put together and has it's own unique intricacies like most Metal Earth 3D kits I've put together so far.

This kit is the usual flat pack like most of the Metal Earth 3D kits...it's one of the older kits, in fact it's not even referred to as 'Metal Earth 3D' but simply 'Metal Earth'. 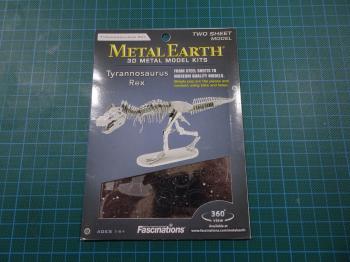 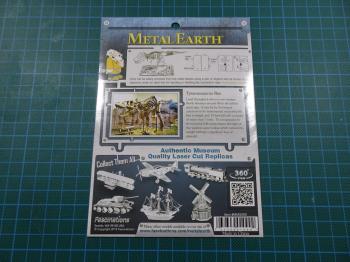 Before starting assembly, in my usual style, I got all of the tools ready. This kit had many tabs that needed to be twisted in place so having needle nose pliers was a definite plus. The highlighter was for marking off parts that were used up and the pen for jotting down assembly times (we took a break half way!) 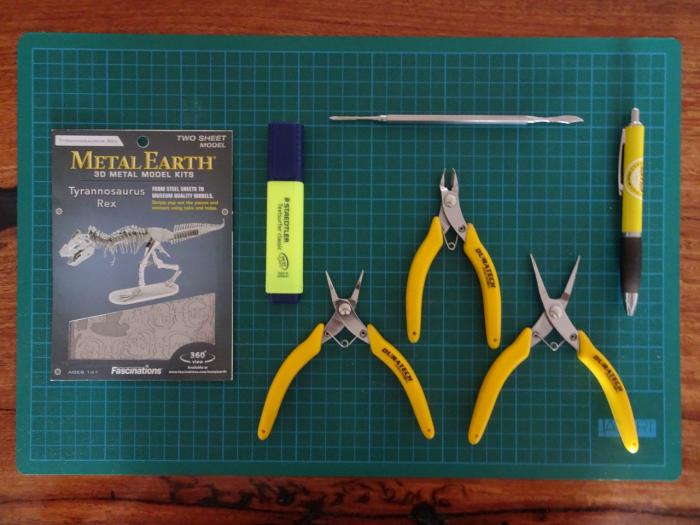 As I mentioned earlier, this was a 2 sheet kit but the sheets in this case were quite small. I think this could have been a 1 sheet kit even, there are around 60 pieces for the entire skeleton. Many of the pieces have features cut into them already like the teeth and the tail bones. Most of the externally facing parts are engraved too which I thought was nice and as a plus doesn't show fingerprints! 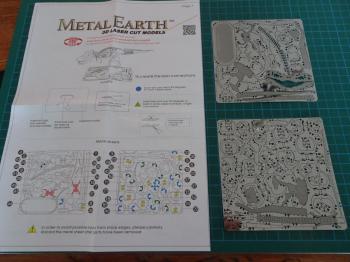 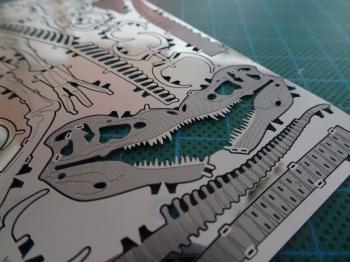 In terms of instructions, there was just one two-sided sheet! Most of the time was spent assembling identical bone pieces so lots of instruction room was saved here. Still I thought that having the piece reference guide on a separate sheet would have been better - I've mentioned this on other occasions too. 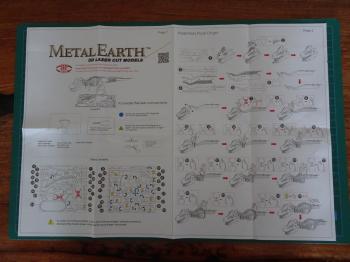 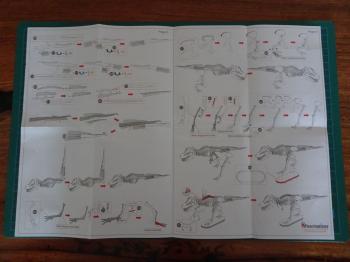 Lets get to building! The skull was made up of two pieces and in itself was simple to put together. There was a requirement to shape it, with curves needing be bent into the sides to make it look right. The spinal column was pre-shaped and trivial to attach. The spine had numbers and letters to assist with placing all of the ribs and other bones in the next step. 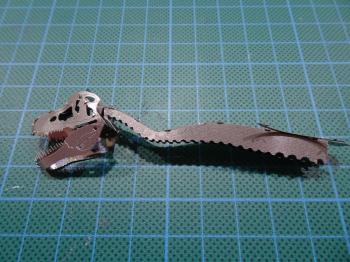 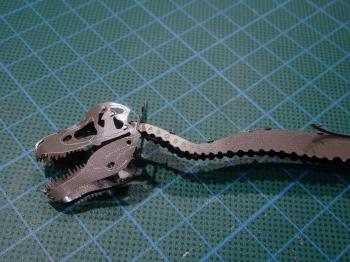 There were 3 different sets of rib and related bones. The initial set had letters assigned to them, these curved out from the body. Then there were numbered rib cage bones that curled in to make the torso section. Finally there were a bunch of other bones (not sure what kind they were) that sat on top of where the hip section was connected. I had quite a bit of trouble securing most of these bones in place well and they kept on moving around and didn't quite align. I think that's because I couldn't get a close enough connection between the bone and the spinal column before twisting its tabs. Towards the end I did manage to align most of them by bending them out of shape where required. 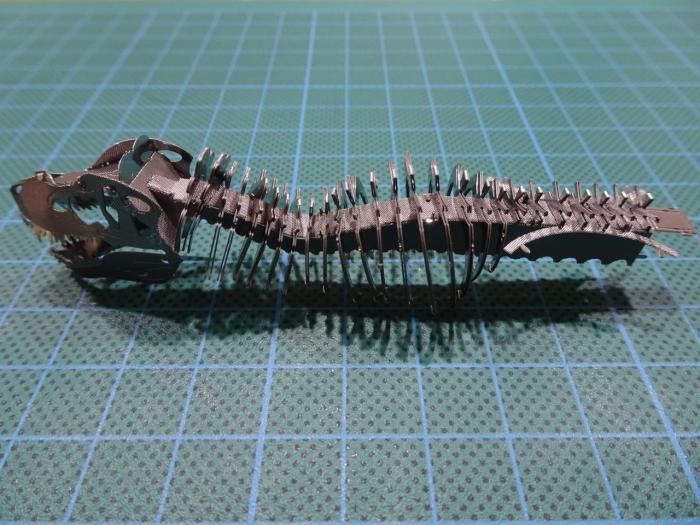 The tail section was mostly pre-cut, the only additions it had were along the sides. Connecting the completed tail to the rest of the torso made the model look like the Falkor the Luckdragon from Neverending story! 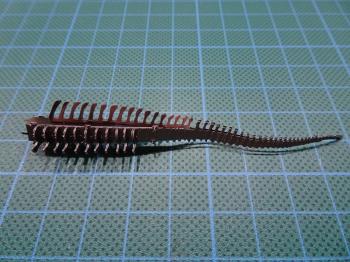 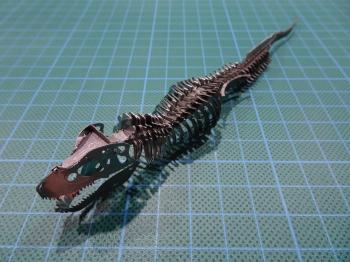 Then there were two sets of legs to put together and connect to the base. Attaching to the base was a bit tricky just because of the angles involved. Thinking about it now though, it would have been easiest to attach the base by having the skeleton lie on its side rather than trying to juggle everything in the air while trying to twist the final tabs into place! 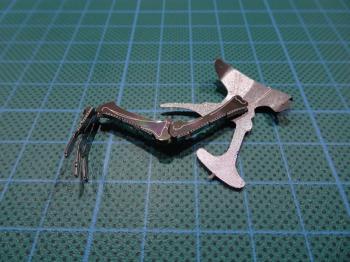 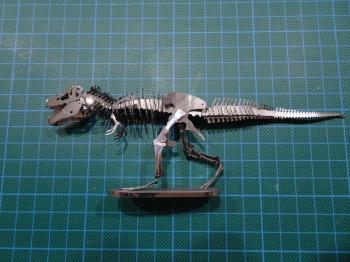 The stumpy arms were the last to be connected. These came as a single piece and according to instructions had to be placed flat, facing forward. I exercised my artistic license here and bent them to the sides instead. The T-Rex looked great in the end! 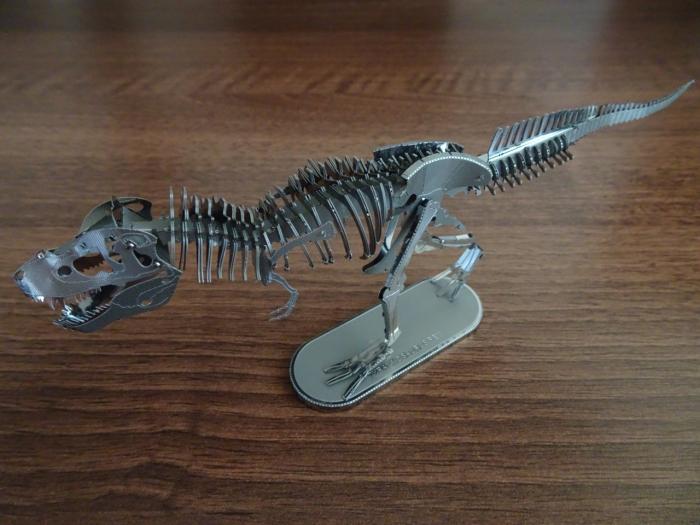 Here's a video of the model from various angles...

After assembly the T-Rex went to join all of our other T-Rexs we have in our collection including a Lego and a Microblocks one!

So what are my thoughts on this kit? It looks like it would be a challenge to assemble but once you get started on it, the going is quite easy. I like the engraved detailing that the kit has and overall the detail is very good even though most of it is pre-cut for you. It's a perfect kit if you're just starting out with Metal Earth, but even if you're an advanced builder it's fun to put together and makes for a great addition to any collection! 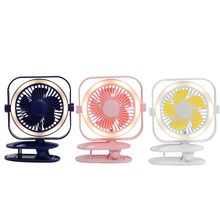