9-Jun-2019
Wireless earbuds are huge now and their prices vary from cheap fakes to very pricey official products like Apple's AirPods. I've been on a lookout for a pair for a few months now. I didn't want to get cheap earbuds that would end up as useless duds, but I also didn't want to pay the exorbitant amounts that the most popular brands go for. That's when Banggood reached out to me to check out the BlitzWolf BW-FYE5 Bluetooth earphones and so I agreed.

In a nutshell — these earbuds are amazing considering their US$35.99 price. They're compact, yet stay comfortable in your ear. They have a good battery life. They come with a case that also doubles up as a charger. The sound quality is also really quite good. 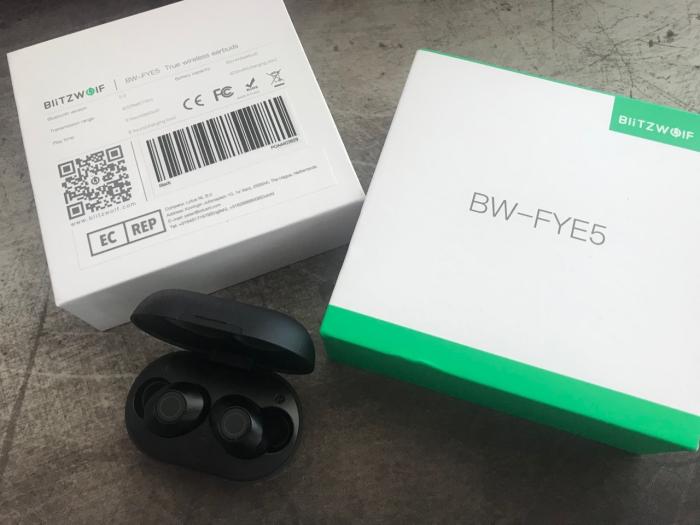 I was skeptical of these at first and really wasn't expecting much. However, my mind started to change when I saw how they were packaged. These earbuds came in a nice box with foam padding. Included inside were some manuals, the charge case with the earbuds inside and a box with a micro-USB cable and extra silicone tips. 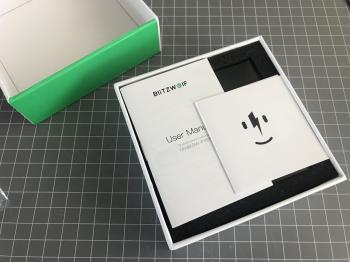 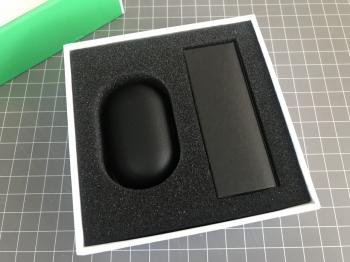 The manual was a little bare on information but contained the basics on how to pair the headphones with your device and some general information about charging. The manual was written in several languages, not just English. The warranty card had an especially clever design I thought! 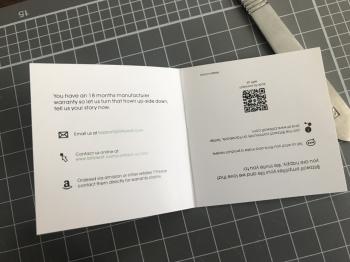 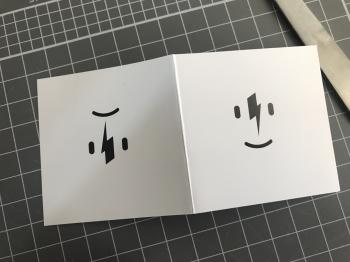 The charge case these earbuds came with was nice and compact. It had a micro-USB connection on the rear and a circular indicator inside to show its own charge level. Both the earbuds and the case had their own batteries so you could charge these earbuds up to 3 times from the case without plugging it in with a cable. 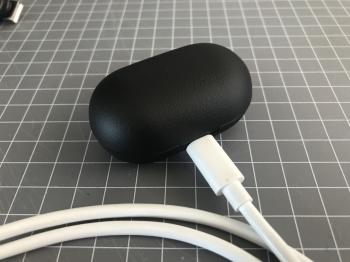 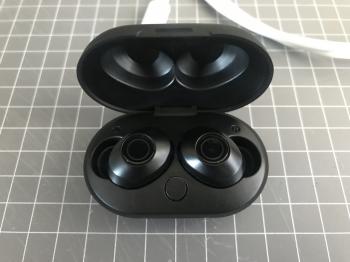 I was pleasantly surprised when I picked these earbuds out of the case - they were magnetic! This meant that you don't have to worry about fiddling with their position when storing them to charge, they will just snap into place. Speaking of charging, the top of the case was translucent so the red lights on the earbuds shone through when they were charging. That was a nice touch. 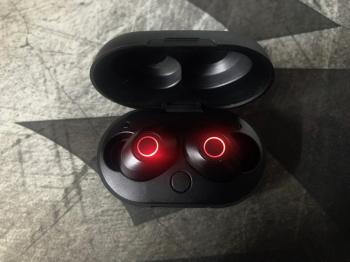 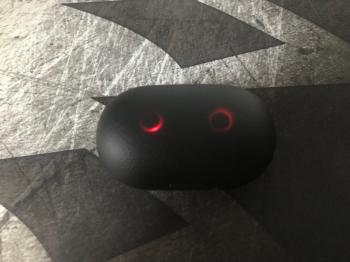 Everyone's ears are different so it was great that these earbuds came with several sizes of extra silicone tips. I had to swap one of the tips out on the right side to fit my ear properly. Once I did that, both earbuds fit snug into my ears and stayed in even when shaking my head side-to-side. They also felt comfortable right away, which I usually never experience with new headphones. 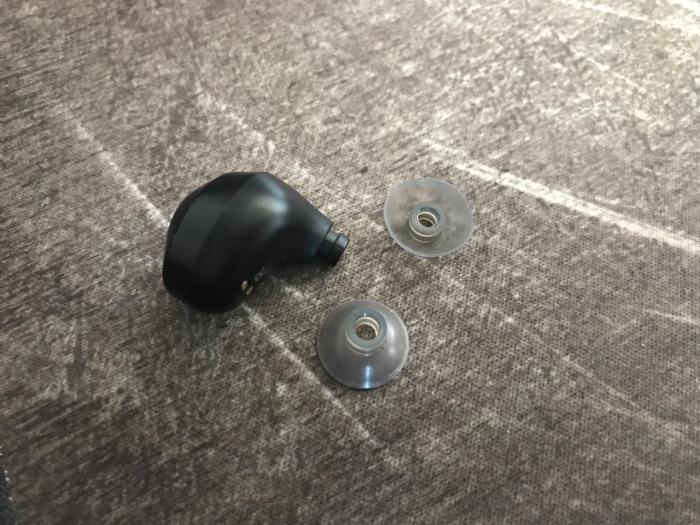 In terms of pairing (with my iPhone) - it was a breeze. Once removed from their case, the left and right earbuds pair with one another, then only the right side earbud shows up in the list of devices to pair with on the phone. Once that was paired it all worked as expected in stereo. It was also possible to pair with either the left or the right earbud by only removing one from the charge case.

So what about audio quality? Well as I mentioned earlier, it was quite good. The bass is clear, deep and punchy. This was accentuated by the fact that these were semi-noise-cancelling. Mid-range and treble were also quite good, they certainly did not sound like a cheap pair of earbuds.

In terms of battery life - I've been using them over a week on and off at the office and on flights and haven't ran the battery down over a day. Mind you, I get many interruptions when I work and have to stop listening to music, but even when paired for hours at a time the battery lasted a good amount. If they are put on charge over lunch, they will certainly last the day.

Not everything is perfect with these earbuds however. As great as the charge case was, it was really difficult to open. In fact several people who checked it out couldn't get it open on the first go. The charge indicator inside the case was also a little inconvenient - it flashed to show its charge level, 1 flash for each 25%, so you have to count the number of flashes, I'd have preferred 4 small LEDs instead. Also, the microphone on these didn't pick up sound very well. On calls it was much too quiet.

However, overall these are an amazing value for money and I'm going to be getting a second pair for my partner to use too. The price of these really can't be beat! If you want to get your own pair, head on over to Banggood.

All content and opinions expressed on this Blog are my own and do not represent the opinions of my employer (Oracle). Use of any information contained in this blog post/article is subject to this disclaimer.
Review, BlitzWolf, Earbuds, Bluetooth
Igor Kromin