7-Jul-2019
I've reviewed other Metal Earth Legends kits like Groot previously and I've grown to like this series so much I had to look at more kits in the lineup. Today I decided to do something different and build two kits - Starscream and Gollum. Of all transformers, Starscream has to be my favourite and Gollum...well he is just precious! 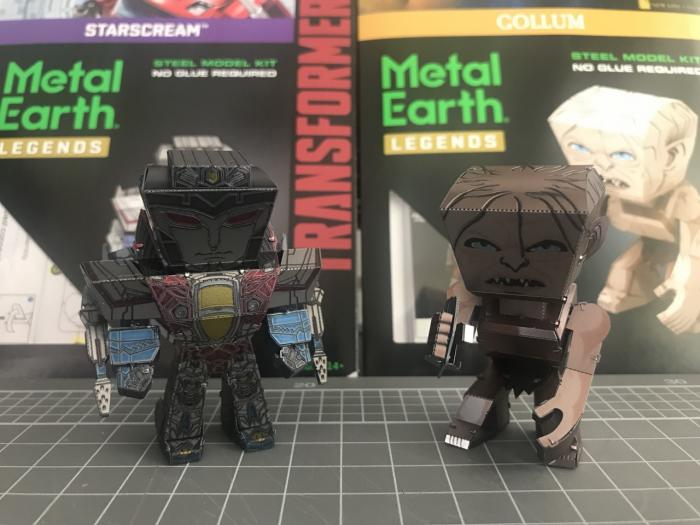 Lets start with Starscream. This is a one and a half sheet model and fits in the medium difficulty scale for a Metal Earth kit. There is only one page worth of instructions, so it really doesn't take too long to build. 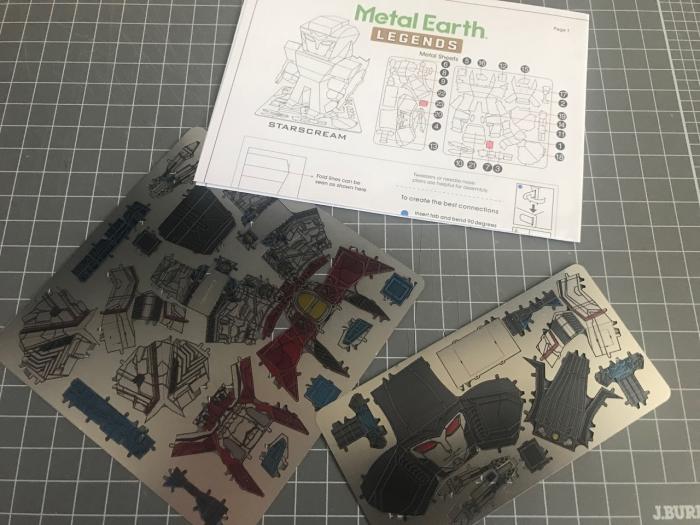 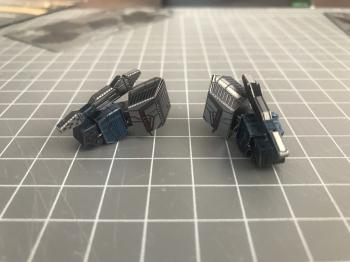 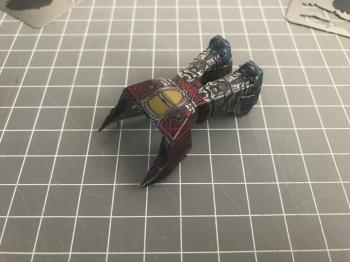 The back section of the torso was next and then everything apart from the head was put together, arms, torso front and torso back. 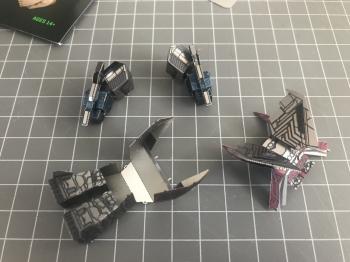 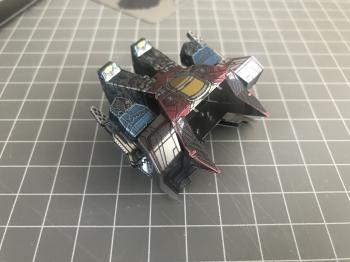 The only part remaining before completing the model was the head. 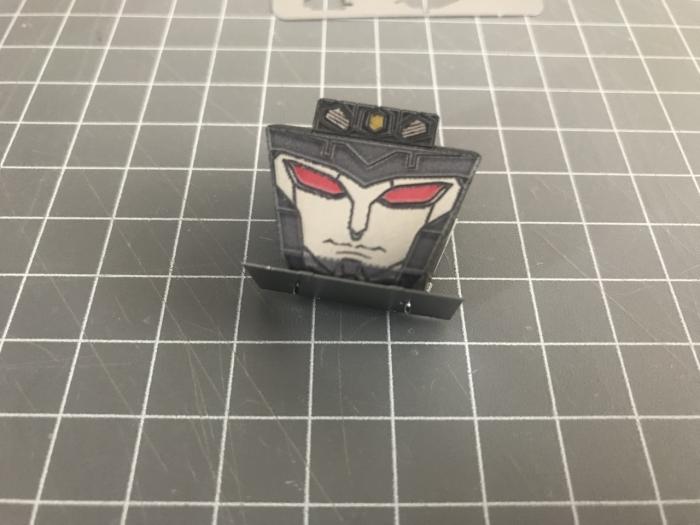 Now onto Gollum. This is a significantly easier kit than Starscream. On the back of the pack it is rated as a medium difficultly kit but I think it's on the easy side. It has one sheet of metal parts and has one page of instructions. 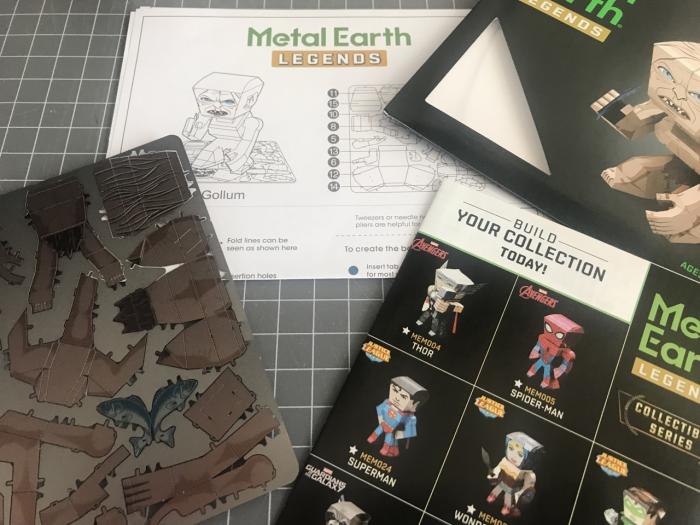 Just like Starscream, the arms were first to be built. Assembly of these was much easier however. I did like the fact that Gollum has a fish in one of his hands. The legs were next and these also had the front section of the torso attached. 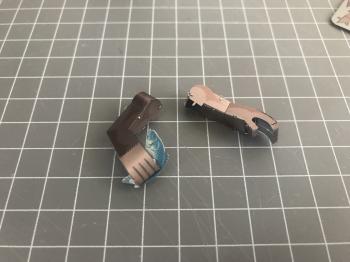 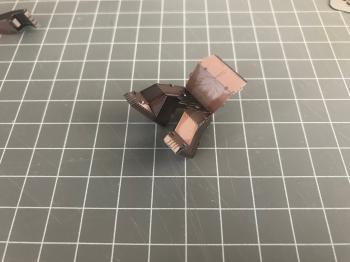 The back part of the torso was next and then everything, except for the head again, was ready to be put together. 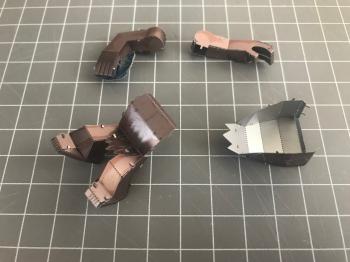 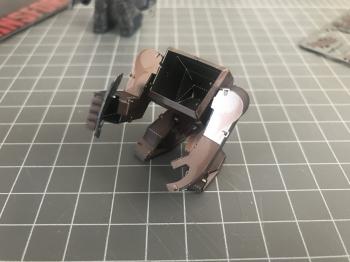 Gollum's head was the last piece of the puzzle. Metal Earth certainly captured the typical creepy Gollum expression on his face here. 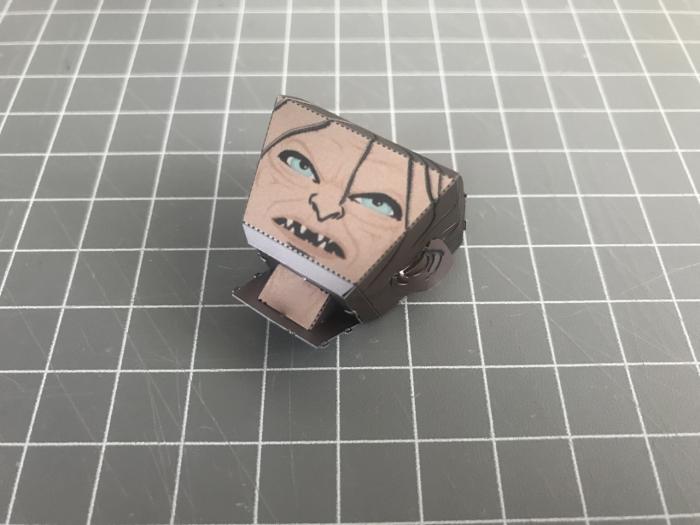 Both Starscream and Gollum were finished now. Gollum took about half the time to put together because Starscream had more complicated arm assembly, but overall both were fun kits make. 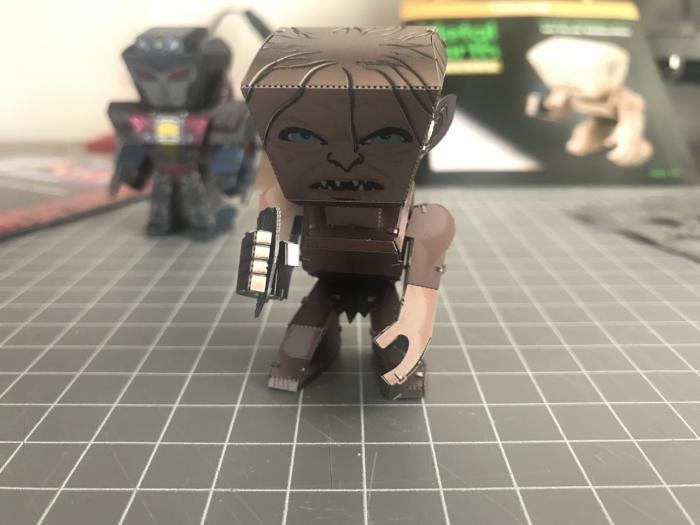 Here's a time lapse video of the whole assembly...

This brings my count of Legends models to four now. The aforementioned Groot, Marvin the Martian and of course the newly put together Starscream and Gollum. Definitely do check out the rest of the Legends kits, they are fun and easy to put together and make for an awesome display!

All content and opinions expressed on this Blog are my own and do not represent the opinions of my employer (Oracle). Use of any information contained in this blog post/article is subject to this disclaimer.
Review, MetalEarth, Transformers
Igor Kromin