Growing chilli plants from seeds on an apartment balcony

19-Nov-2014
NOTE: This article is 3 years or older so its information may no longer be relevant. Read on at your own discretion! Comments for this article have automatically been locked, refer to the FAQ for more details.
It's been almost a year since I've moved to my new apartment and in that time the winter months came and my previous chilli plants did not really survive the cold. I decided to take a different approach to how I grew this year's batch of Moruga Scorpions and various colours of Habanero chillies.

These chillies will be growing on my balcony inside the Chilli Planter Box that I've built previously.

Learning from mistakes: Earlier on when things just started heating up again, I made a garden bed at my parents' house to grow more of my chillies. I planted a significant amount of seeds directly into the ground there, out of the 20+ seeds, only a few actually sprouted. With my new plants on my balcony, I decided to learn from this and do something differently.

Instead of planting seeds directly into the planter box, I bought a bunch of seedling raising trays and planted the remainder of my seeds into those. The results were amazing, more than half the seeds sprouted within a very short amount of time and later on (after the photos were taken) I've noticed some more seedlings have come up, giving me about a 2/3 success rate for the seedlings vs planted seeds.

Here are some photos of the seedling raising. It's important to do it in the right temperature and not to have them in direct sunlight for long periods of time. I get about 2 hours of direct sunlight on my balcony so that's quite perfect for the seedlings. Keeping the soil moist is also a must. 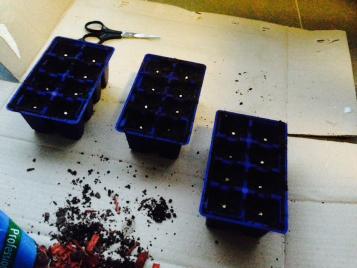 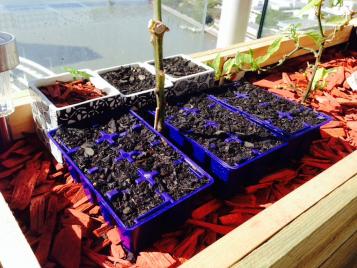 One to two weeks later and the seedlings were looking good. 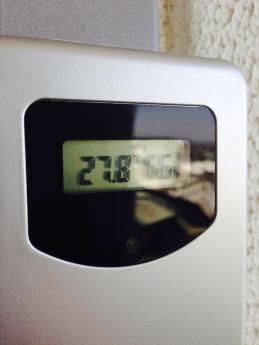 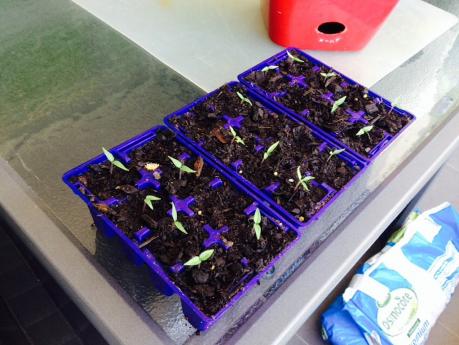 Before the seedlings were ready to be transplanted into the planter box, I had a job of cleaning the box out and removing the old plants. I had a layer of pine in the box to help with water retention and so that soil would not get blown around by the wind, this had to go and I've decided to remove a thing layer of top soil too. An hour later, I had a bunch of bags full of pine chips and old soil to throw out...but the extra room was worth the effort. 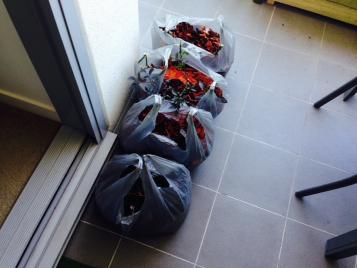 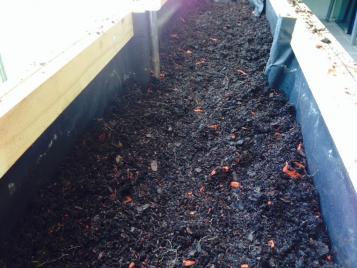 At this point I left the planter box to stay as is for about a week so that the old plants' roots would die. After a week, I purchased some seedling raising soil and refilled the box again. 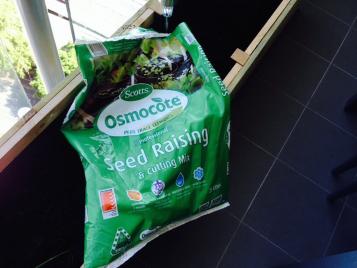 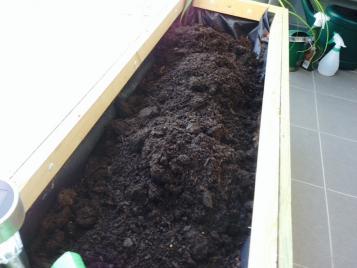 After compacting the soil, I've picked out the most healthy looking seedlings to plant (the rest will go into the garden bed at my parents' house). 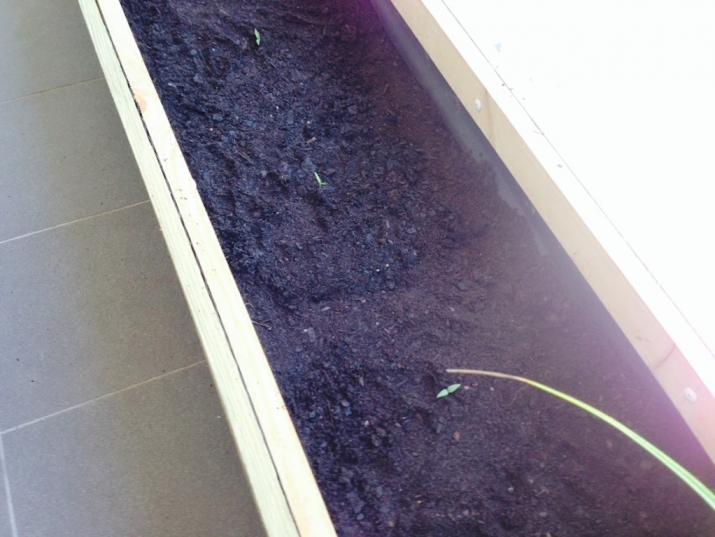 Once the seedlings grow a few inches tall, I will add more of the pine again. At this point it will be too difficult to add the pine without damaging the plants.

All content and opinions expressed on this Blog are my own and do not represent the opinions of my employer (Oracle). Use of any information contained in this blog post/article is subject to this disclaimer.
Plants, Chilli
Igor Kromin