29-Oct-2016
NOTE: This article is 3 years or older so its information may no longer be relevant. Read on at your own discretion! Comments for this article have automatically been locked, refer to the FAQ for more details.
Not long ago I had a bunch of fake Lego kits arrive from China, among these was the 2016 Legeod Star Wars AT-DP. I've still not had the time to put it together but I thought I would at least make a start on the minifigs.

Update: I finally put together the full AT-DP kit, you can read the review here.

These are the four minifigs after being put together. At a glance they don't seem too different from the real Lego minifigs. 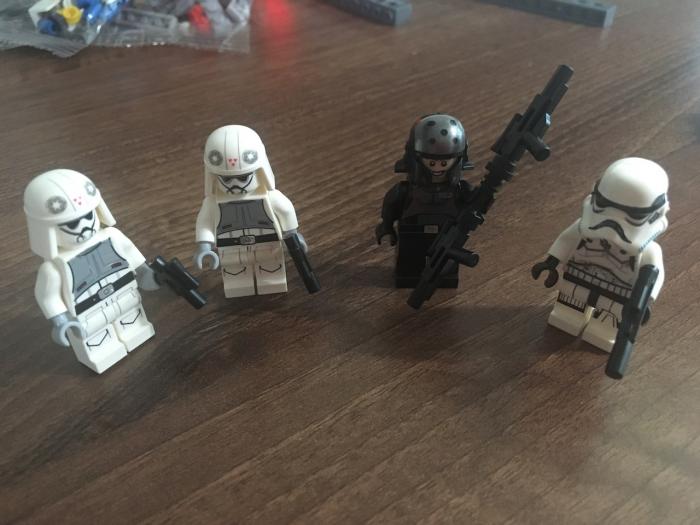 In fact when put side by side with the real Lego versions (two at front) it is hard to tell which is real and which is fake. 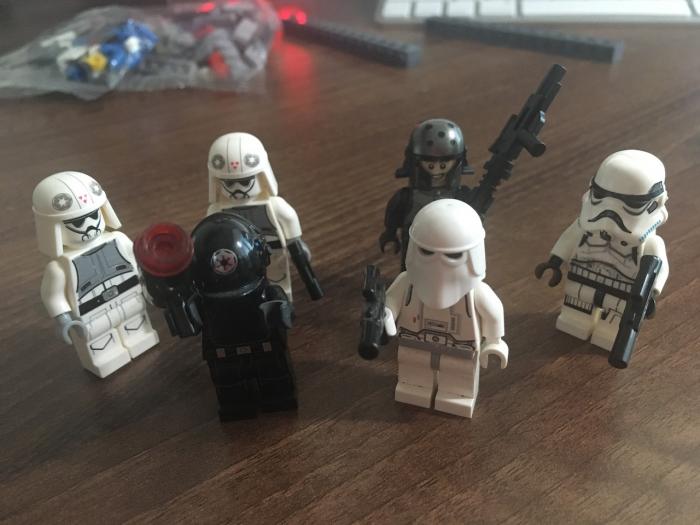 The Devil is, as usual, in the details. So lets see what the quality issues are. When I opened up the bag containing all the minifigs I could see that none of the bricks contained the 'Lego' logo on their studs. That is expected. What I wasn't expecting was to see the injection moulding dimples left over on some of the studs. Low quality indeed. The edges of the plastic also looked a little bit more rounded that the usual Lego, indicating that it would not have as firm of a fit as it should. 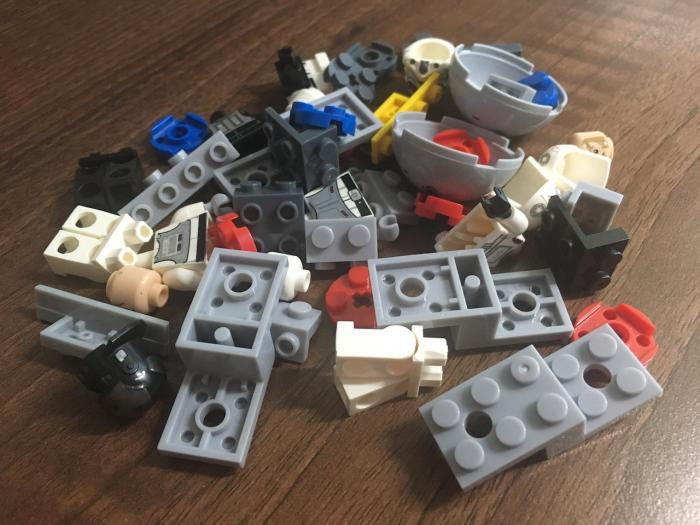 I picked out all the parts of one of the Storm Troopers and could immediately see that the uniform painted on the body had smudges and there were scuff marks on the head and helmet. 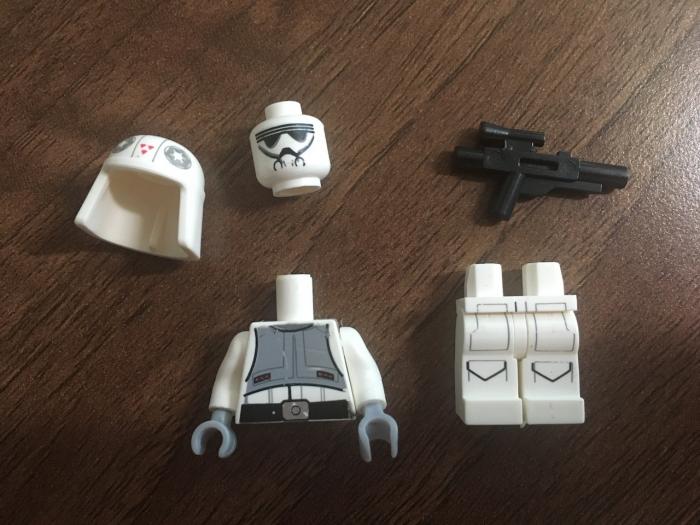 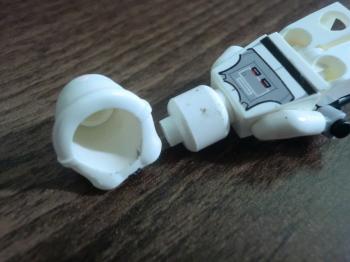 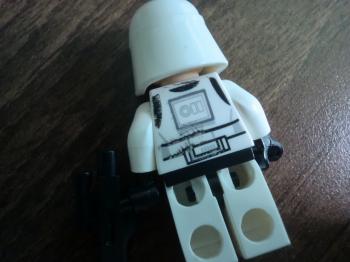 However the worst defect I found was on the foot of one of the minifigs where plastic overflowed and wasn't cut off properly. 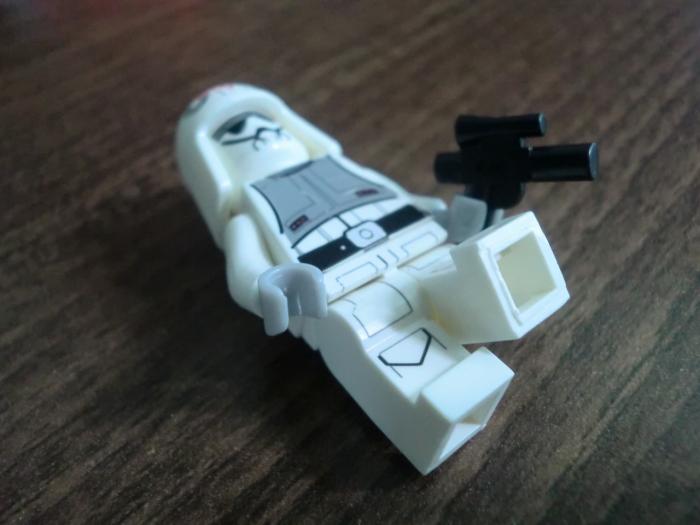 I also noticed that the necks of the minifigs either had holes in them or those injection mould dimples. The real Lego minifig neck is fully filled with the 'Lego' logo stamped on top. 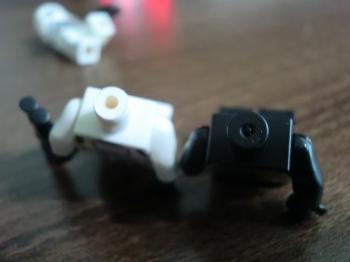 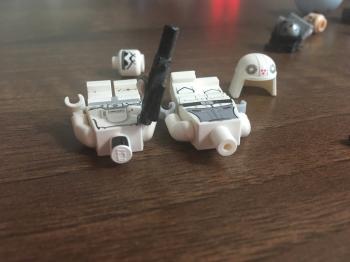 There were minor defects all over the minfigs too. Slight imperfection in moulding on the helmet, resulting in a non-smooth surface with a bump. Similarly the same defect came up on the legs. 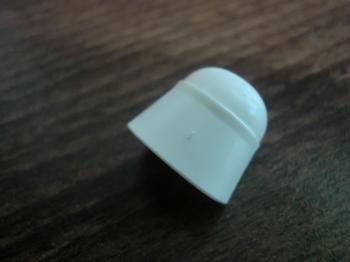 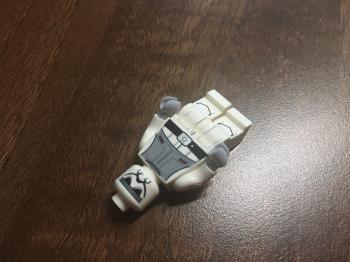 On the most part each of the minifigs came together well. The only issue I had was the hands felt a little loose and some of the connections between the legs and torso weren't as snug as the real Lego.

Overall however, it is hard to tell the difference from a distance and these minifigs will fool you into thinking that they are the real thing.

I'm still yet to put the AT-DP together, when I do I'll write about it. If you're interested in getting a kit like this for yourself, you can find many over at AliExpress.

Update: I finally put together the full AT-DP kit, you can read the review here.

All content and opinions expressed on this Blog are my own and do not represent the opinions of my employer (Oracle). Use of any information contained in this blog post/article is subject to this disclaimer.
Review, Lego, Chinese, Fake, Legeod
Igor Kromin