15-Apr-2018
NOTE: This article is 3 years or older so its information may no longer be relevant. Read on at your own discretion! Comments for this article have automatically been locked, refer to the FAQ for more details.
Back in December 2017 I rebuilt my Odroid XU4 home media server because I was having some issues with the previous setup. Unfortunately that rebuild wasn't focusing on aesthetics or cable management, just functionality - that's because I needed the server up and running and didn't care what it looked like. Then in March 2018 I received my 34" curved screen monitor and cable management and aesthetics were back on top of the list, so I decided to do something about the server.

After some work, this was the end result... 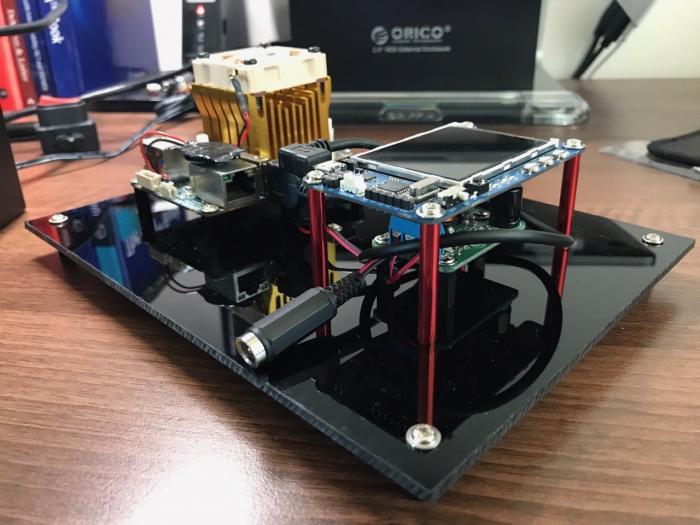 I'm not using a fully enclosed case, I like the look of the separate components being mounted on a single sheet of acrylic. It gives it that industrialised look. I would like to have a top clear sheet but I've not been able to find stand-offs that are tall enough to support one.

So the issue that I was trying to solve here was around cable management. I had two separate power supplies, one for the HDD dock and then another for the XU4 itself. This wasn't ideal, especially since I had to use an international power adapter on the XU4 power supply (US to Australian). It was messy. I wanted to use one power supply, but I needed two voltages - 12V for HDD dock and 5V for the XU4.

My solution was to use the 12V HDD dock power supply, and get a 12V to 5V DC-DC converter to power the XU4. The power supply could provide enough current for both. That resolved the voltage issue.

Next I had to get the 12V to the DC-DC converter. I already had a power splitter cable on the HDD dock that was powering the cooling fan and the dock itself so I wanted to reuse it, that meant rewiring the fan! This part was easy, I took apart the dock, drilled a small hole to get fan wires through and wired the fan directly into its DC jack. It was a total hack job but it did the trick. 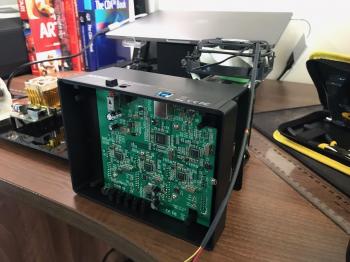 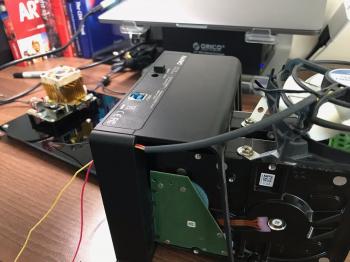 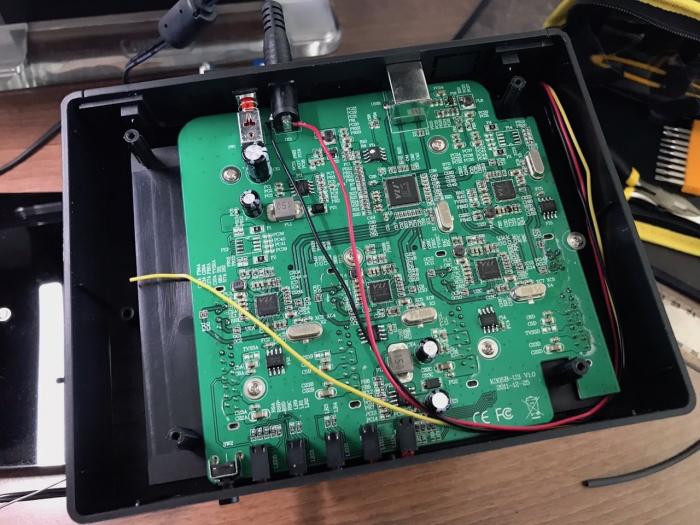 Now I had the wiring more or less figured out so I needed to get started on mounting everything in place. I had a sheet of 3mm black acrylic around so decided to use it as the base (after cutting it down to size). I used a whole bunch of black nylon standoffs to keep the XU4 and the DC-DC converter in place. I also used the same standoffs under the base, one in each corner and then a centre mounted standoff. 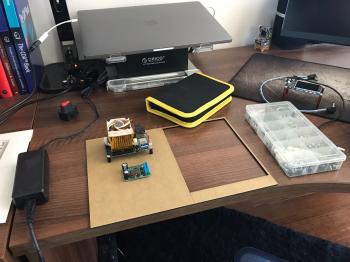 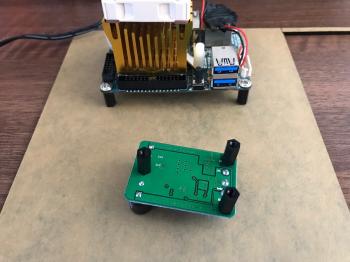 To keep everything neat I wanted to stack the display over the top of the DC-DC converter. For that I used some nice 35mm red aluminium standoffs. The height worked out really well! 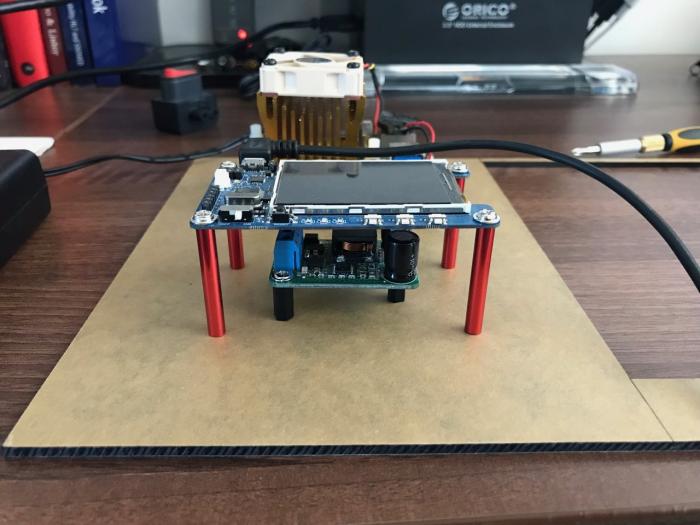 Then it was a matter of marking out all the standoff positions and drilling holes for them. 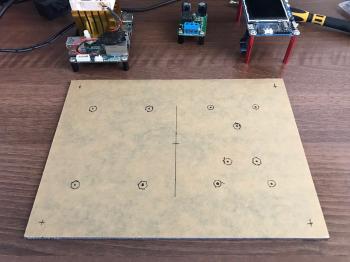 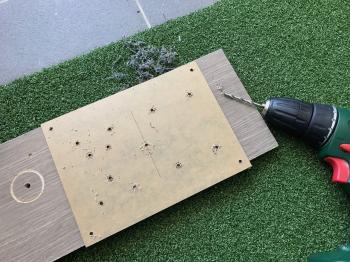 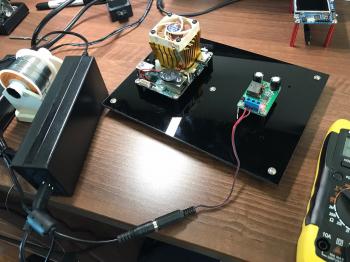 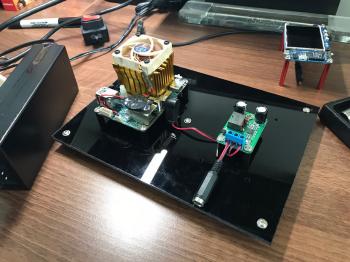 After connecting everything, the server was ready to go. Sitting behind my monitor it looked neat and tidy. No cables all over the place. Mission success! 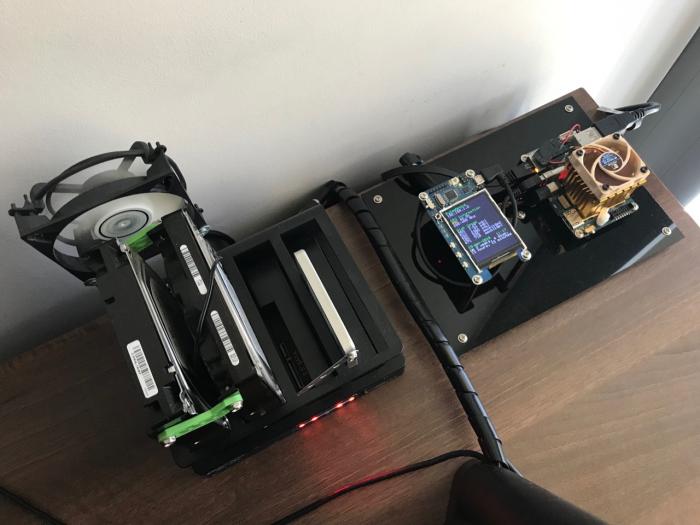 The heatsink on the XU4 is not the original one by the way, I replaced a while back - more details here: Another Odroid XU4 standard heatsink and fan replacement.

All content and opinions expressed on this Blog are my own and do not represent the opinions of my employer (Oracle). Use of any information contained in this blog post/article is subject to this disclaimer.
DIY, Electronics, Modding, Banggood, OdroidXU4
Igor Kromin