Out of this World - Metal Earth Mars Rover

2-Dec-2018
There's no better way to commemorate the InSight Mars Lander touching down on the planet Mars this week than with a flashback to NASA's earlier missions and building the Mars Rover kit from Metal Earth 3D. This kit comes from the aviation line of models, which also includes a number of other spacecraft, jets, rockets, satellites, and many forms of aircraft.

The end result is truely out of this world... 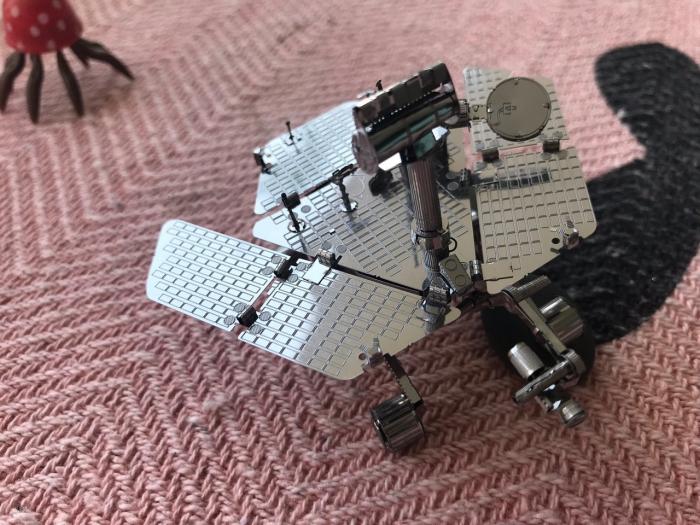 This is a two sheet model and boy does it have detail! This has been one of the more complicated kits to build just due to the sheer number of surface details included on the rover. Almost every etched feature has a 3D version, then there are the various instruments, the suspension system and wheels. 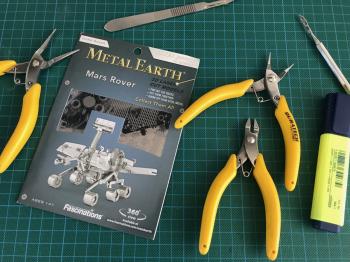 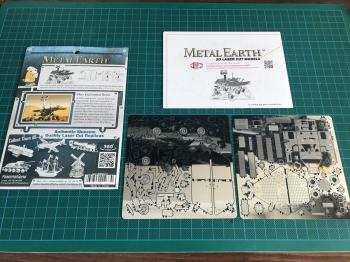 The build started off with the rover body. This is essentially a box, but it has a fair amount of additional features added to almost all of its sides. 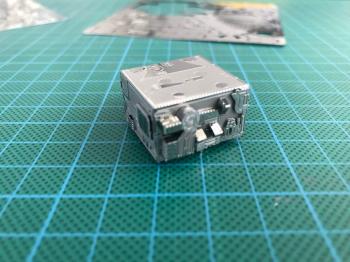 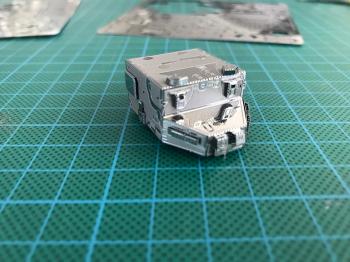 The rover arm was next. It had a few fiddly conical sections but came together fairly easily. 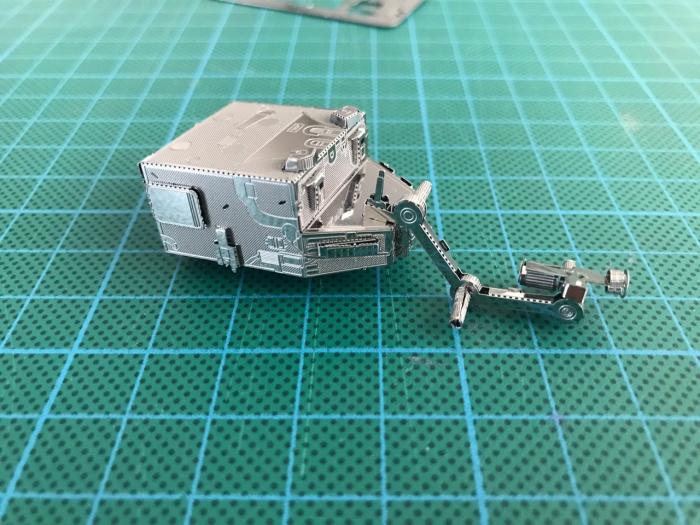 Solar panel assembly was made up of three large pieces and included a number in instruments protrusions on top. There were quite a few features added on top of this assembly, which took quite a long time to get through. 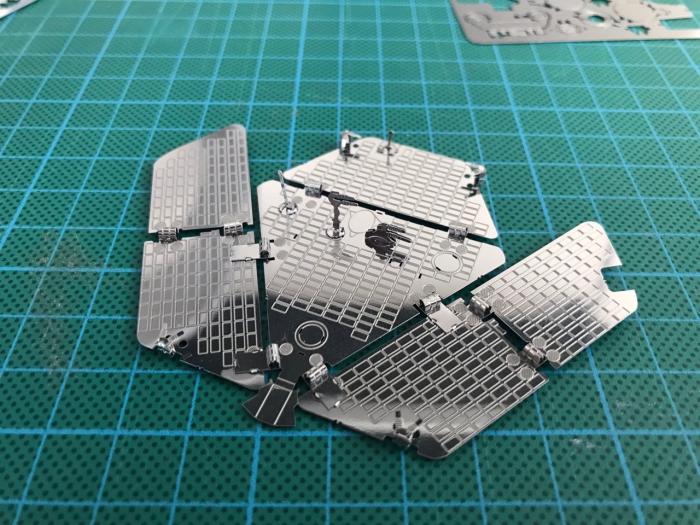 A number of larger instruments were assembled separately and then were fitted on top of the solar panel assembly. 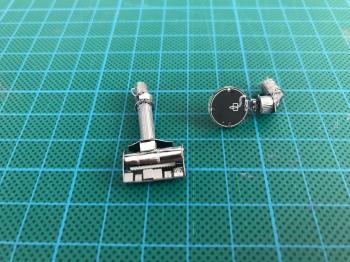 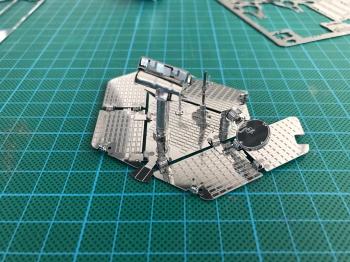 Suspension and wheels were the last pieces to be assembled. Usually I don't like making wheels but these were cool, they had nice thick tread and the way they fit together with the suspension was quite nice. 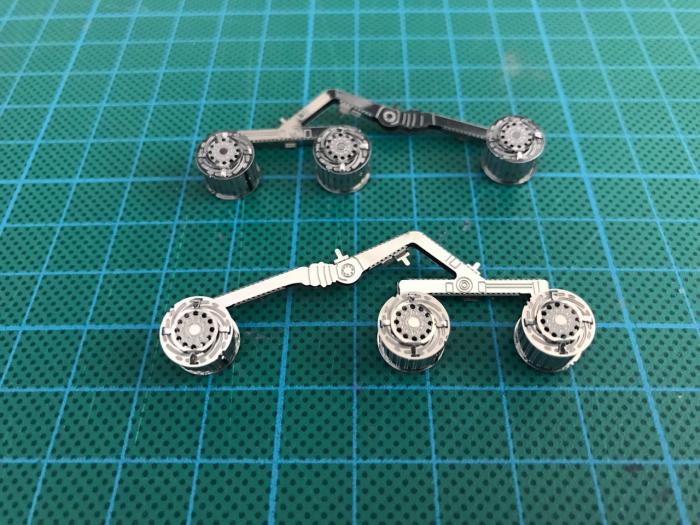 The last part of the assembly process was to get the body, suspension/wheels and the solar panel assembly connected together. After that we had a complete rover!

Here's a time-lapse video of the assembly...

It looks like a simple kit to build, but it took a significant amount of time. The level of detail on the rover is simply amazing and makes you appreciate what NASA has done. A very cool kit to own and build and it goes very well with my previously built Marvin the Martian and Space Shuttle Endeavor kits.

All content and opinions expressed on this Blog are my own and do not represent the opinions of my employer (Oracle). Use of any information contained in this blog post/article is subject to this disclaimer.
Review, Space, MetalEarth
Igor Kromin