26-Aug-2019
If you haven't seen the Metal Earth Legends series of kits, they are worth checking out. I've built a few now, including Starscream and Gollum, Marvin the Martian and Groot. This weekend I took to The Flintstons Car and I wasn't disappointed!

At first glance I thought this would be a really quick kit to build, but it still took me over two hours. Most of the detail is in Fred and Barney, the car sections are made of large metal parts and don't have too much detail apart from the painted textures. Just like other Legends kits, this one is very colourful and is designed to appeal to a younger audience. 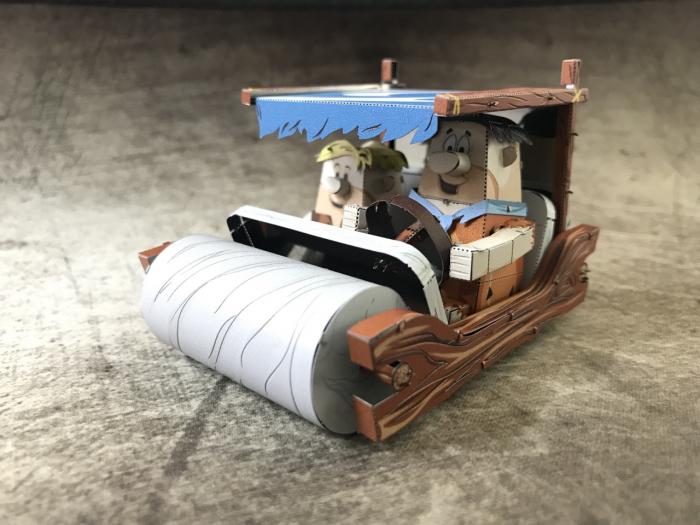 This is a special edition kit, I'm not sure what that means exactly though. There are two metal sheets and one double-sided instructions sheet. The metal parts are painted and seem to be slightly thicker when compared to the usual Metal Earth 3D kits, though that could be due to the paint layer. 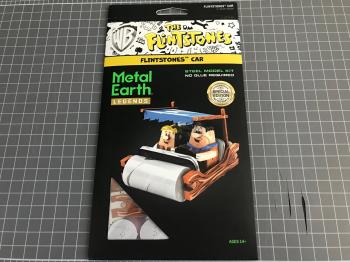 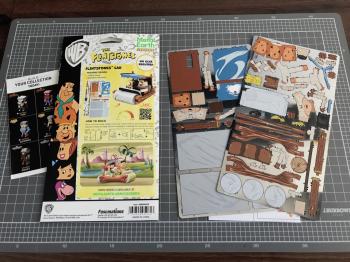 First sections to build are Fred's body parts. It's all fairly straight forward with the legs being identical and arms being mirror images of one another. The torso is made of two pieces and all the body parts connect to it, including the head. A nice touch is that the blue tie is a separate part, not just painted on. 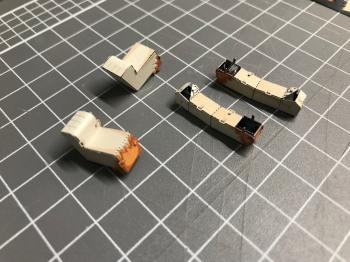 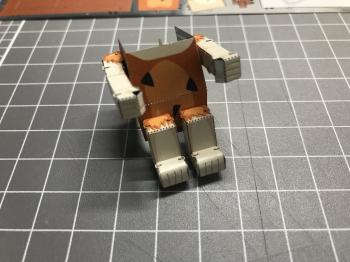 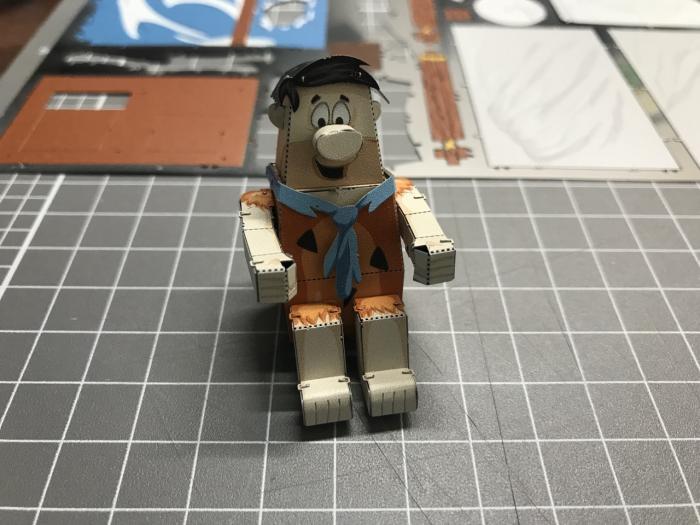 Barney was more or less the same, with slightly less detail than Fred however. 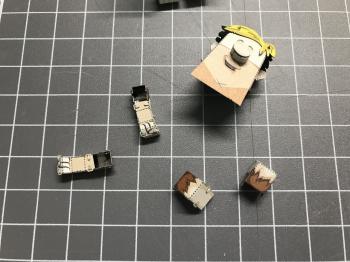 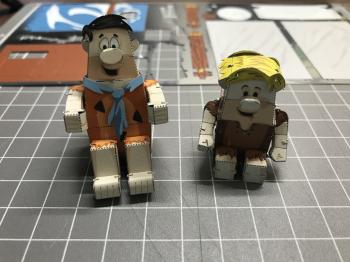 Car interior, if you call it that (😅) is made of a handful of large pieces. Barney and Fred are attached to it. I thought it is a nice bit of detail to have Fred's legs poking through the floor. The steering wheel is also positioned in such a way so that Fred is actually holding it. 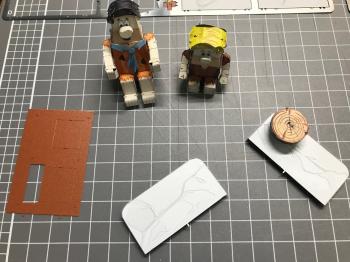 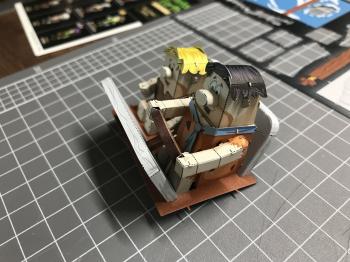 The wheels and cover are next and are made of quite large metal parts. This is the easiest and quickest part of the kit to put together. I thought some of the instructions in this section don't flow very well, but the end result works out just fine. 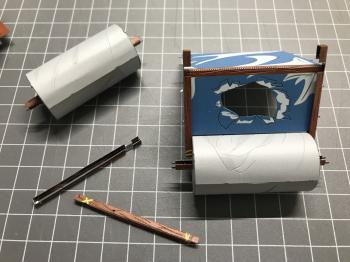 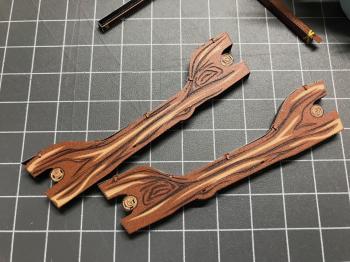 Putting all the car parts together - the wheels attach into the side, the cover is attached to the rear wheels and the opposite side is just a mirror image. Easy to assemble. 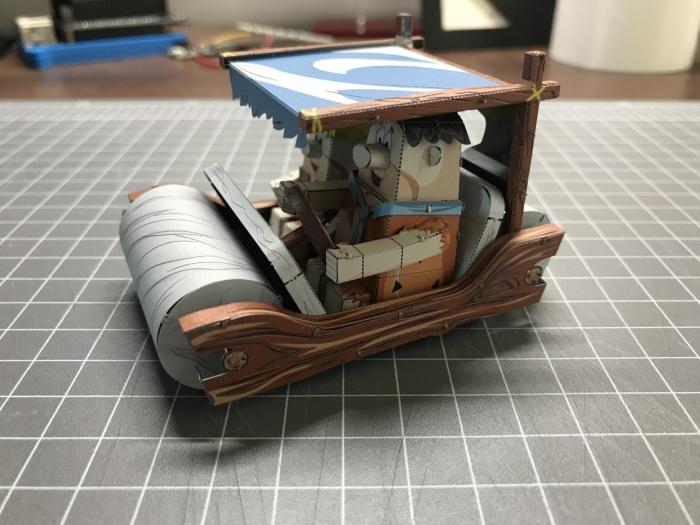 So what do I think of this kit? Don't underestimate it! It's fun and colourful and is relatively easy to build but it will keep you occupied for a couple of hours. Definitely worth getting if you like other Legends kits or if you want another vehicle kit.

Here's a time-lapse of the kit's assembly...

All content and opinions expressed on this Blog are my own and do not represent the opinions of my employer (Oracle). Use of any information contained in this blog post/article is subject to this disclaimer.
DIY, Review, MetalEarth
Igor Kromin